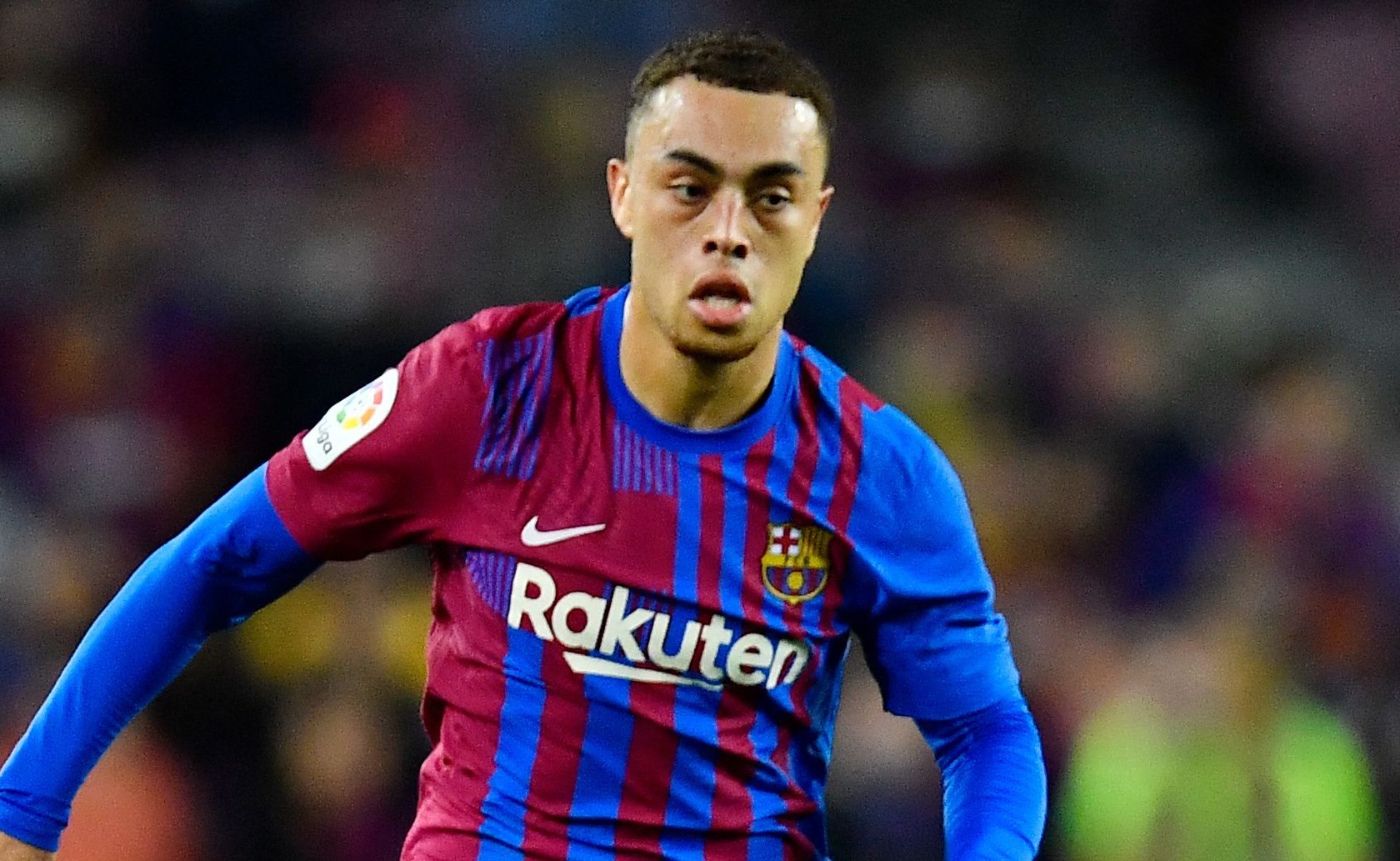 Chelsea could offer Barcelona a chance to offload Sergino Dest

Barcelona may have some hope of shifting Sergino Dest during the January window.

Dest is not necessarily for sale, but he has not impressed Xavi Hernandez since the head coach’s arrival.

Xavi has said that Dest would have played more if it hadn’t been for an injury, but when he has played, he hasn’t done particularly well.

The American is an attacking full-back who has shown weaknesses defensively, and when he has played on the wing, he isn’t quite direct enough for Xavi’s liking.

Barca now have more cover on the right-hand side, with Dani Alves registered with La Liga following his winter arrival.

And according to Sport, they may now field offers for Dest as they look to increase the amount of salary mass available to put towards registering new signings.

The same report claims Chelsea are chasing a deal for Dest, keen to add depth on the right.

Reece James is impressing at Stamford Bridge, but Thomas Tuchel could do with more cover with Cesar Azpilicueta likely to depart either this month or in the summer.

Dest is seen as an option, and it’s claimed Chelsea are prepared to pay in full this month.