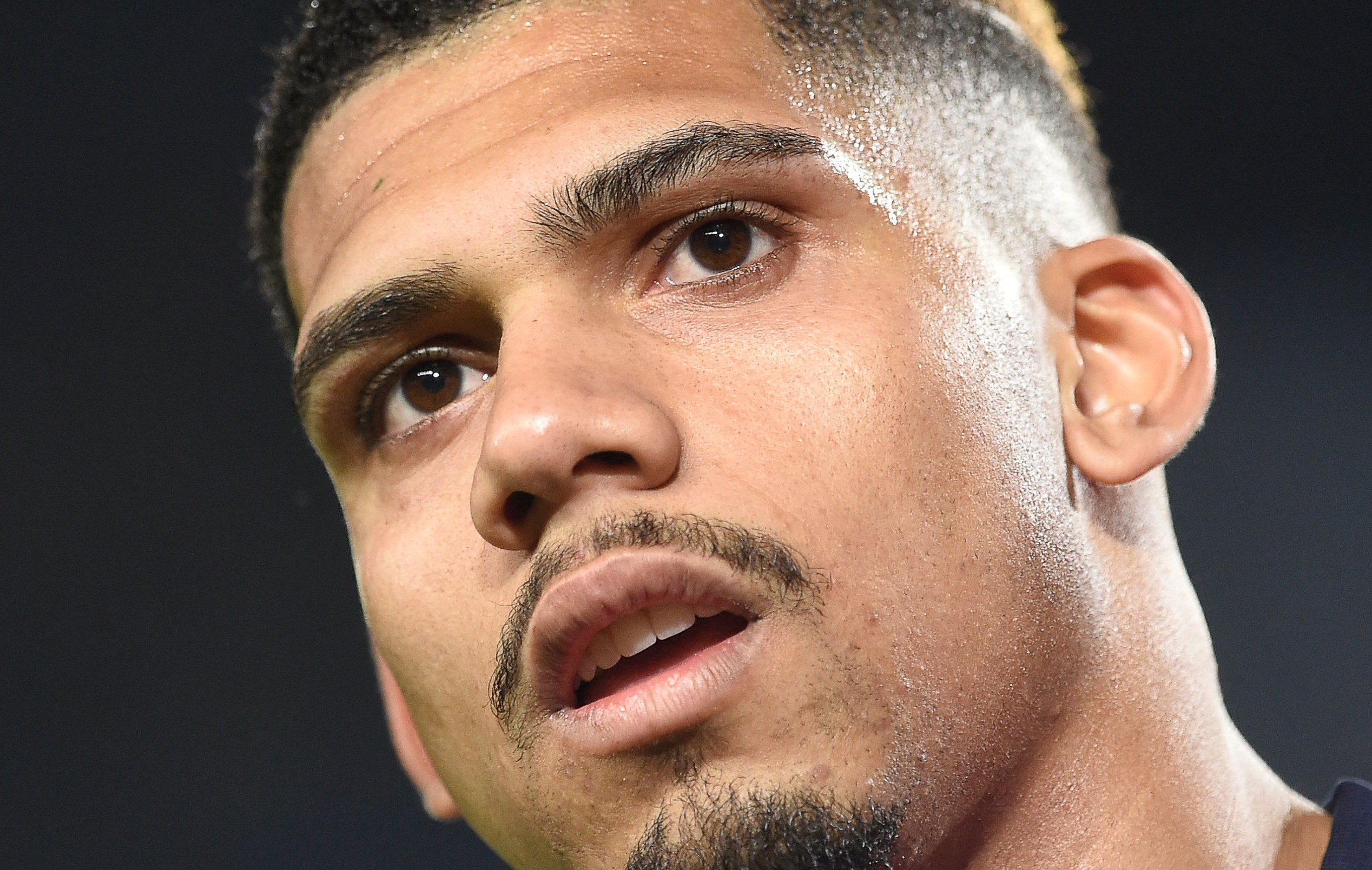 Ronald Araujo’s injury issue could be even worse than first feared.

Araujo had to be withdrawn early from Barca‘s Copa del Rey win over Linares Deportivo on Wednesday.

Concern was raised when the defender came off, and it was risen when he re-emerged with his arm in a sling.

According to Diario AS via Sport, there is now further bad news, with x-rays revealing that Araujo has fractured a fracture to a metacarpal bone in his right hand.

That is a bone that runs through your hand, and just how much action Araujo will miss depends on the severity of the injury.

There is a chance the Barca defender can play with the injury, but if it is a severe break, he will have to spend a period on the sidelines.

According to the report, he could even miss months of action, but further tests will determine the speed of his recovery.