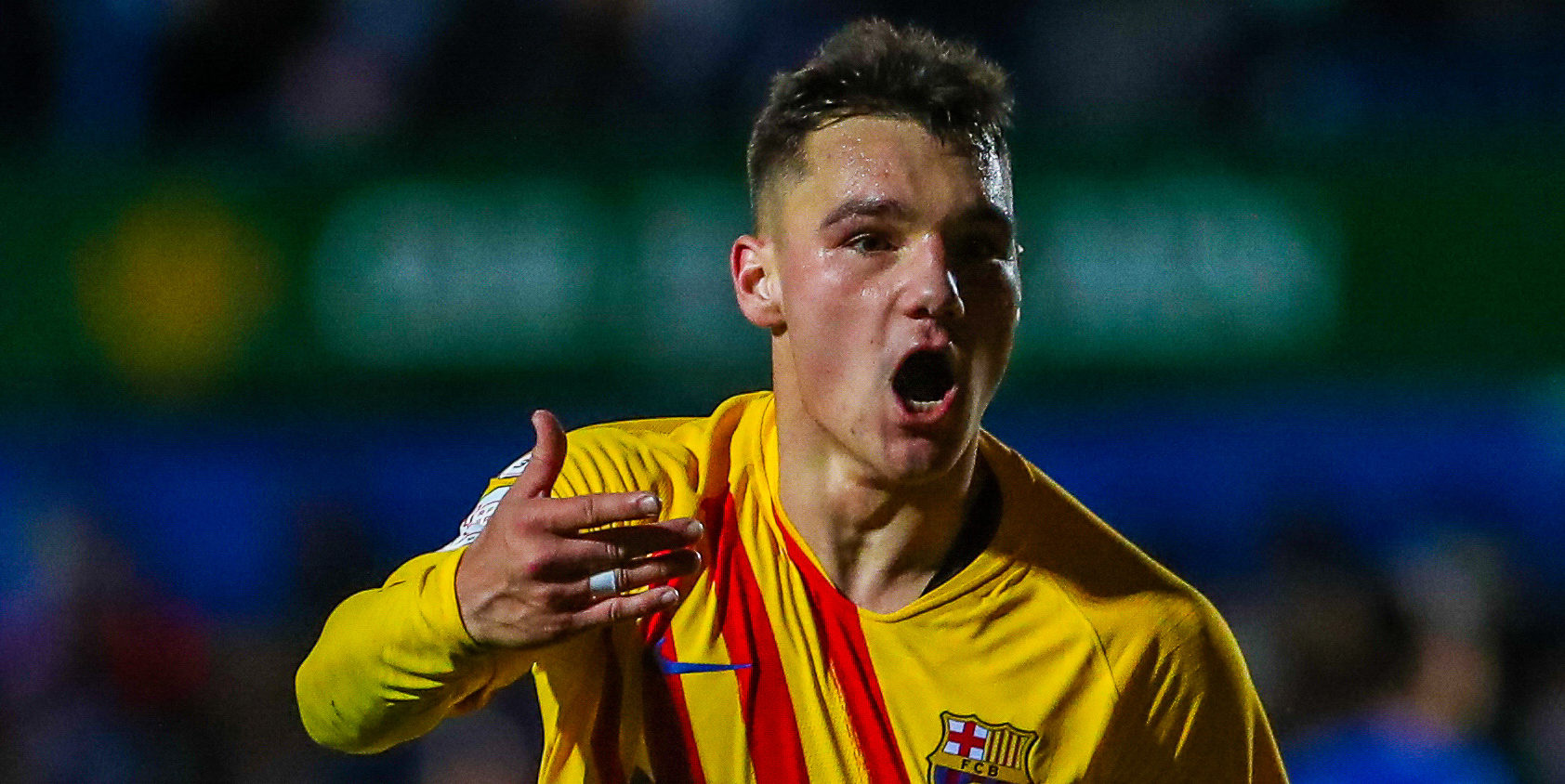 Ferran Jutgla has enjoyed an incredible few weeks. Last night he was the matchwinner as Barcelona beat Linares 2-1, scoring the Blaugrana’s second goal in an important comeback victory.

Ferran has three goals to his name in 414 minutes of football after being called up to the first team from Barcelona B, and he’s already attracting transfer interest according to Diario Sport.

Several La Liga clubs are said to have enquired about his services. He’s only just been signed from Espanyol B, of course, on a one-year deal that can be unilaterally extended for a year by Barcelona should they feel so inclined.

Barcelona are said to be intent to take things slowly with him, while the player himself is focused on keeping his feet on the ground and working as hard as he can. He’s been given a great opportunity by Xavi and he wants to make the most of it.