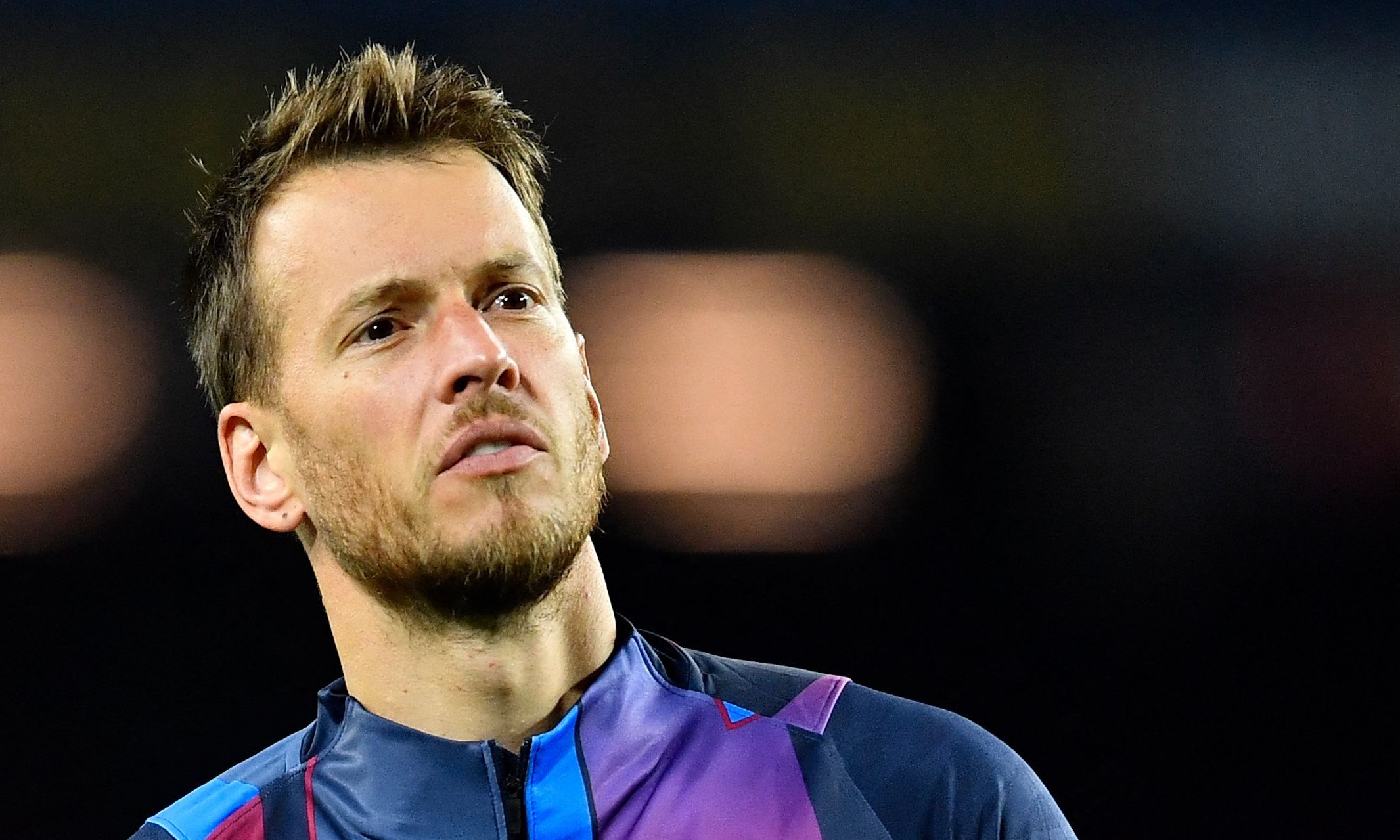 Barcelona are playing hardball with Neto over a potential January exit.

The goalkeeper has been second choice throughout his time at Barca so far, seeing limited opportunities following his 2019 move from Valencia.

Neto has made just 11 La Liga appearances for Barca to-date, though he was given a rare start on Wednesday night in the Copa del Rey.

The Brazilian has been clear to Barca that he wants to leave the club for regular first-team opportunities, and that has been the case since the summer.

But according to Mundo Deportivo, Barca have told Neto that they are happy for him to leave, but only if they can bring in some money and a replacement.

The Catalan giants would prefer to do a swap deal to avoid the hassle of looking for a goalkeeper, and that makes things difficult for Neto, who has been very patient up to this point.

The Brazilian has 25 days to find a solution before finding himself stuck for another six months or so.