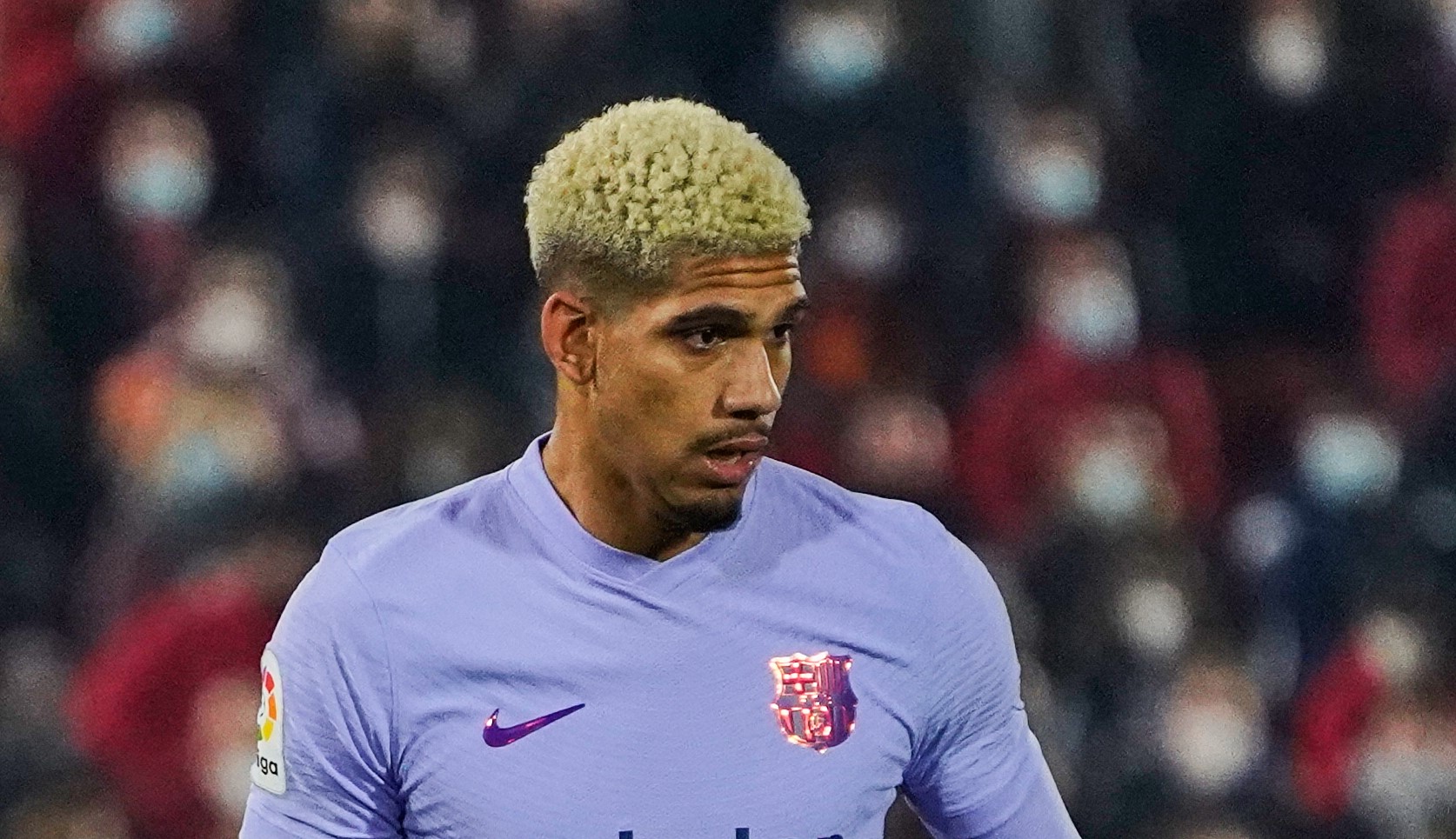 Here are your Spanish football morning headlines for January 6.

Barcelona managed to come from behind to beat Linares Deportivo in the Copa del Rey on Wednesday night.

But they didn’t come through the clash unscathed. Frenkie de Jong picked up an injury of sorts, while Ronald Araujo was spotted with his arm in a sling after coming off.

Barca certainly didn’t need to add to their injury list.

There was no upset this time around for Real Madrid in Alcoi.

Alcoyano did manage to draw level despite Eder Militao putting Los Blancos ahead, but a goal from Marco Asensio and an own goal after an Isco effort saw the tie decided.

Real Madrid continue in the Copa del Rey, and they have managed to remain in the competition while resting key players Thibaut Courtois, Luka Modric and Karim Benzema.

Valencia saw off Cartagena to secure passage on Wednesday night, while Mallorca took care of business against Eibar.

Real Sociedad blew a two-goal lead before scoring a winner through Mikel Oyarzabal against Leganes, while Rayo Vallecano beat Mirandes and Real Betis saw off Valladolid.

The one big upset was in Palma de Mallorca where Atletico Baleares defeated Celta Vigo against the odds.