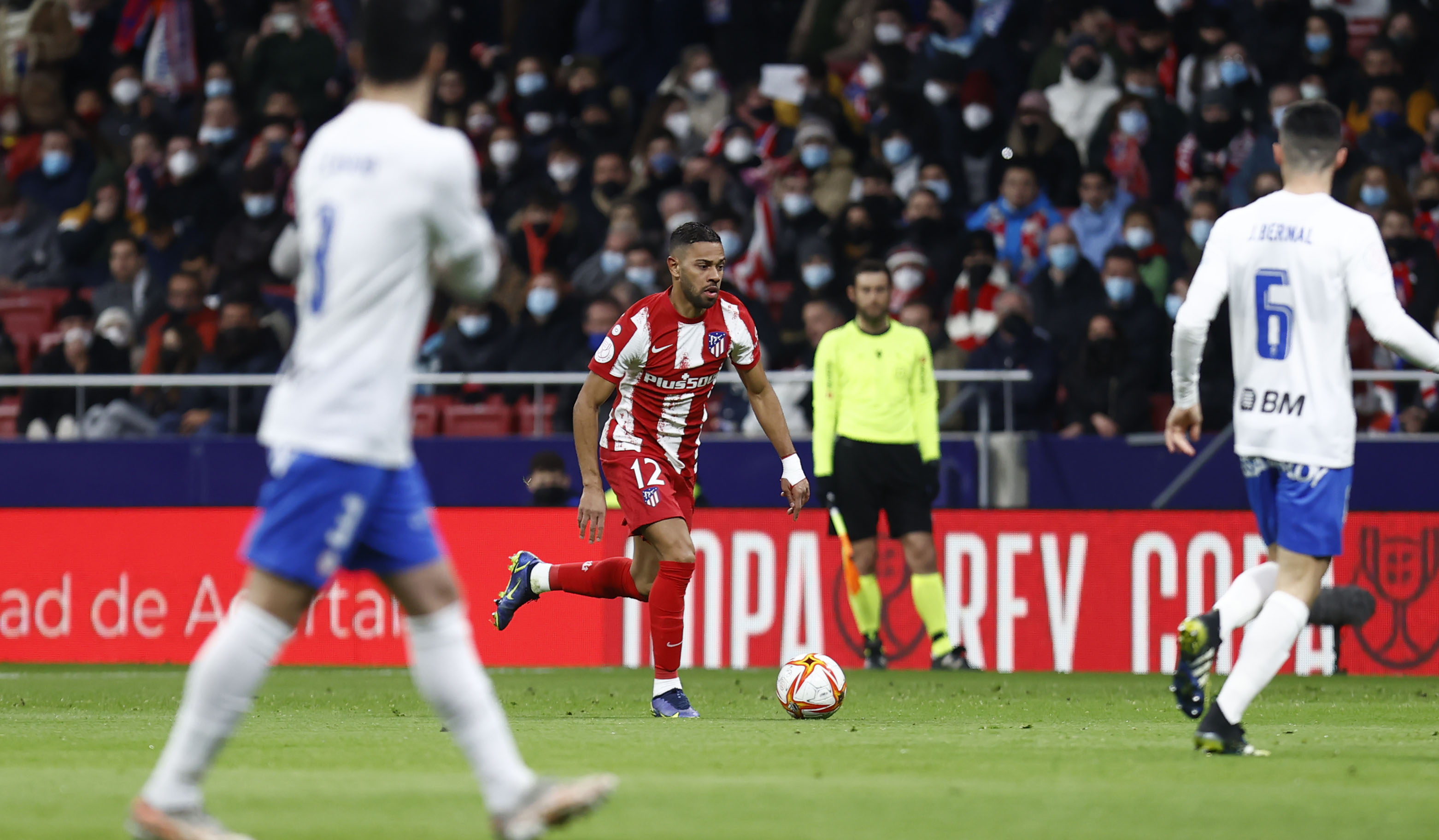 Atletico Madrid made sure of their place in the last 16 of the Copa del Rey on Thursday evening by beating Rayo Majadahonda 5-0.

Diego Simeone put out a strong team for the clash, a sign that Los Rojiblancos – given their recent poor form – weren’t going to risk being the victims of a Copa upset.

And it paid off. Matheus Cunha opened the scoring for Atletico in the 17th minute before his Brazilian compatriot Renan Lodi doubled their lead nine minutes later.

Luis Suarez made it 3-0 four minutes before half-time, before Antoine Griezmann and Joao Felix sprung in the 67th and 79th minutes to seal the deal and send Atletico through.

Atletico would be wise to take the Copa seriously this year. They’re fourth in La Liga and look unlikely to retain their crown, while it also doesn’t seem entirely plausible that they could go all the way and win the Champions League this season.