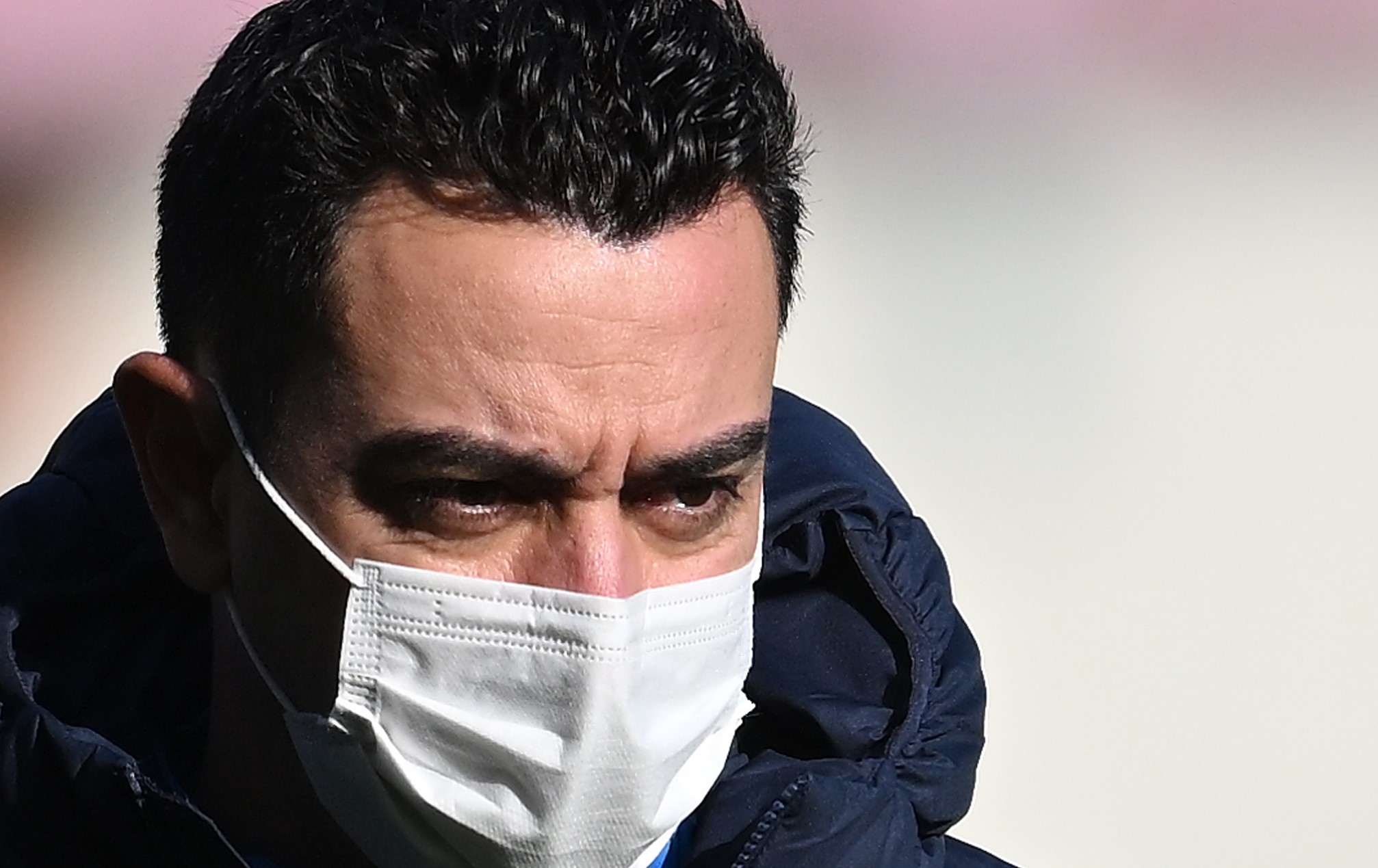 Xavi Hernandez has issues an injury update on both Ansu Fati and Memphis Depay.

The Barcelona boss has been without Fati for the duration of his time in charge of Barca so far, while Memphis has been sidelined for a number of weeks.

Fati suffered a hamstring setback in November following his serious knee injury, while Memphis has been out with a hamstring issue since early November.

Both players are key to Barca’s attack and their return will be a huge boost for Xavi.

But they are not quite ready to come back into the fold just yet. Neither have been included in the squad list for Barca’s Copa del Rey clash with Linares Deportivo this evening.

And Xavi has already explained why, including some good news on when they could return.

“They are still not ready for tomorrow,” he said in Tuesday’s press conference, as streamed live on YouTube.

“They are working well and we will see if they can be ready for Granada.”

Barca have played things safe with Fati, keen for the young striker to return with minimum chance of another setback, while Memphis’ issue is much more routine and he should return to full fitness.