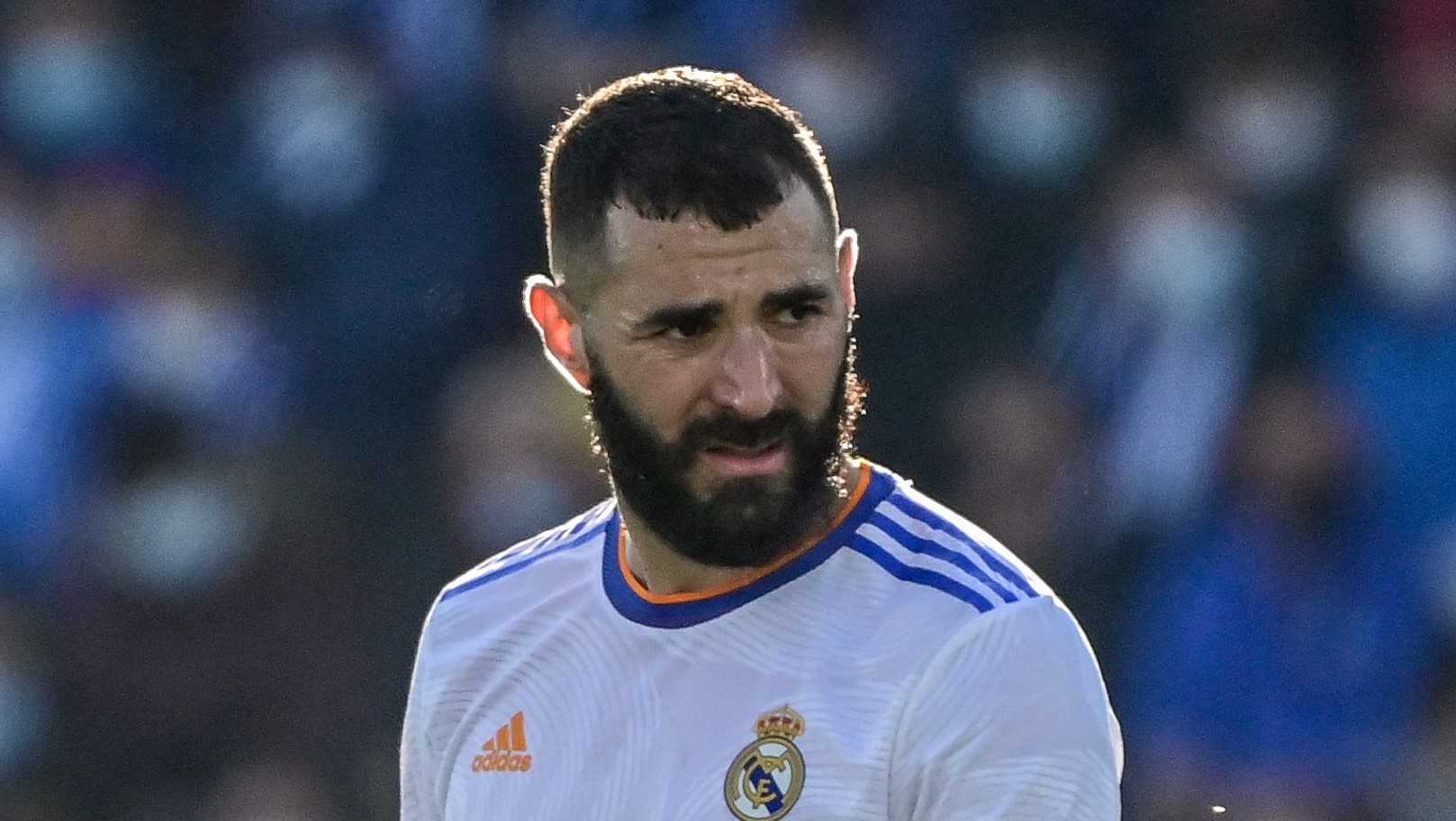 Los Blancos are headed back to Alicante, where they were stunned by Alcoyano in the Copa del Rey last season.

A spot in the next round is at stake for Real Madrid, but that hasn’t stopped Carlo Ancelotti from resting key players.

Real Madrid released their squad list on Tuesday and the likes of Thibaut Courtois, Luka Modric, Karim Benzema and Vinicius Junior have all been rested.

Vinicius has tested negative for coronavirus following his battle with the illness, though he won’t be asked to make a swift return for this one.

Gareth Bale is out with an unspecified issue, Ancelotti confirming the Welshman is not injured but does have an issue.

As the only striker included in the list, Mariano Diaz is expected to lead the line for Los Blancos this evening.