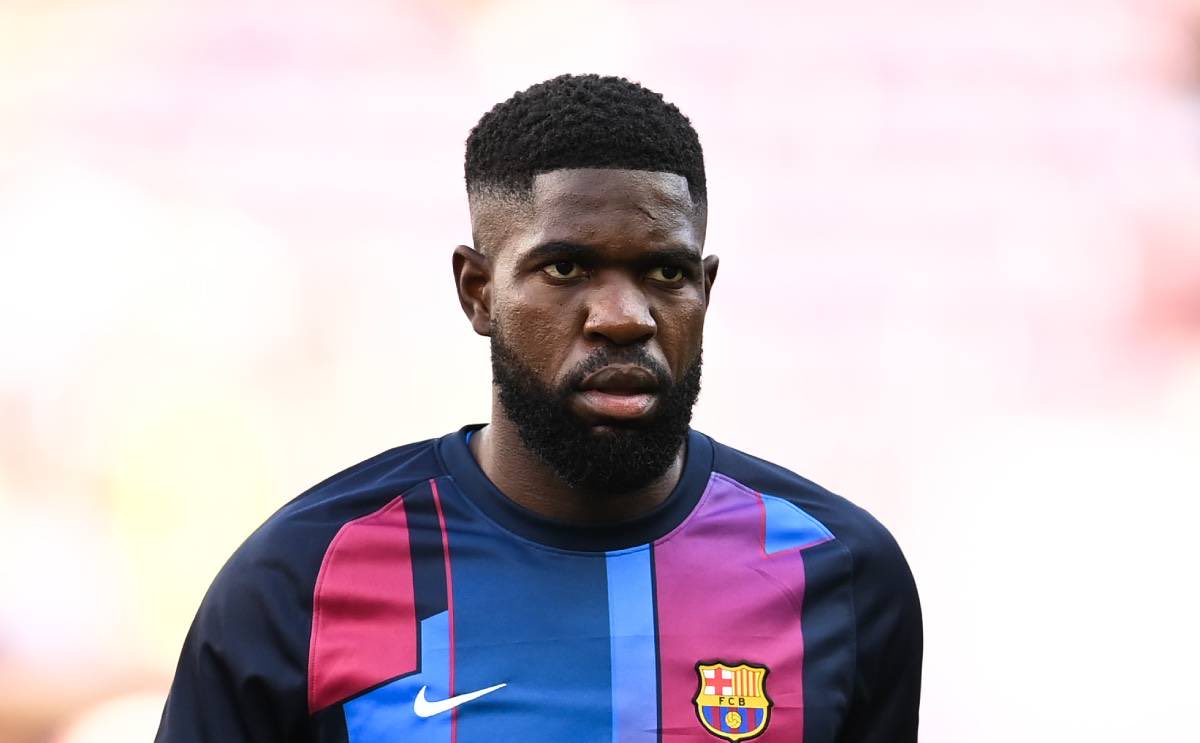 Newcastle United have chosen Barcelona defender Samuel Umtiti as their new centre-back according to Albert Roge.

The Premier League outfit had tried to sign Sven Botman from Lille but were unsuccessful. They’ve therefore turned their attention to Umtiti, who Barcelona are desperate to move on.

The deal will be a loan until the end of the season without an option to buy included as Umtiti intends to return to Barcelona.

The 28-year-old is Xavi’s fifth-choice at the centre of defence, after Gerard Pique, Ronald Araujo, Eric Garcia and Clement Lenglet. Barcelona have been trying to sell him for some time, but the player himself has always been reluctant to leave.

Barcelona’s financial situation, however, has given the situation fresh urgency. They have to lower their wage bill in order to create the financial space to register new signing Ferran Torres.

In order to do that, deadweight must be culled and that includes Umtiti, who’s played just 90 minutes in La Liga this season. Philippe Coutinho is also expected to depart imminently.