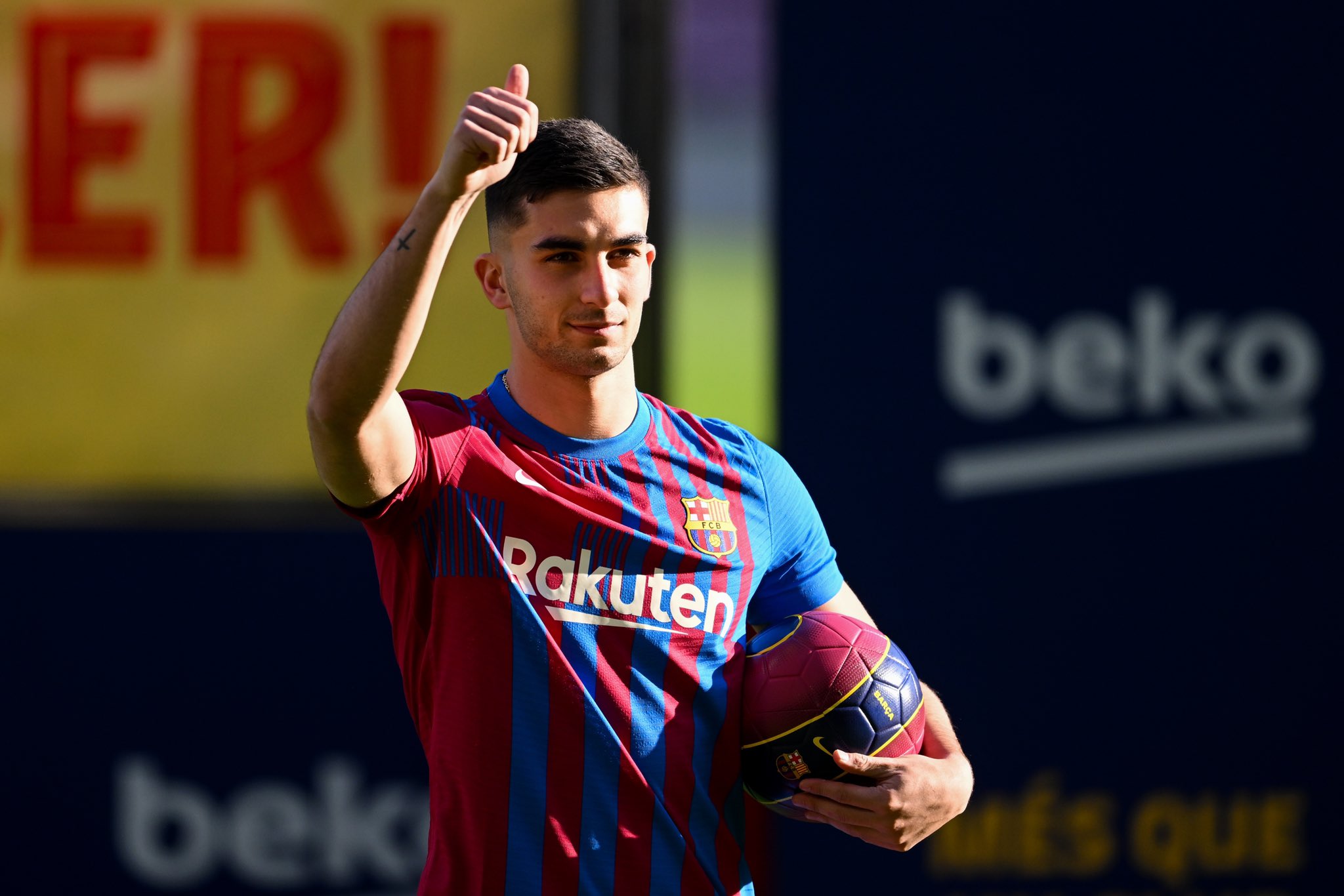 Manchester City have included right of first refusal in their agreement with Barcelona for the sale of Ferran Torres according to Fabrizio Romano.

Ferran returned to Spain this January transfer window 18 months after departing Valencia and La Liga for City and the Premier League in the summer of 2020.

He’s improved and matured since, having to cope in a foreign city throughout the uncertainty generated by covid-19 and becoming an integral part of Luis Enrique’s Spanish national team.

Many were surprised that he chose to leave Pep Guardiola’s City for a Barcelona side that’s in the midst of crisis, but it’s understood the prospect of leading a project and the ability to live in his native Spain was key to his decision.

But City evidently want to keep an eye on how he progresses over the coming seasons. Thanks to the clause they managed to insert, they’ll be able to match any future bids for Ferran. The final decision will always be down the player himself.

Ferran Torres deal. Just been told an interesting, new detail: Manchester City have included the “right of first refusal” in the agreement with Barcelona. 🤝🇪🇸 #MCFC

Man City will have the chance to match potential future bids for Ferran. Final decision always up to the player. pic.twitter.com/aixgQkcxlE