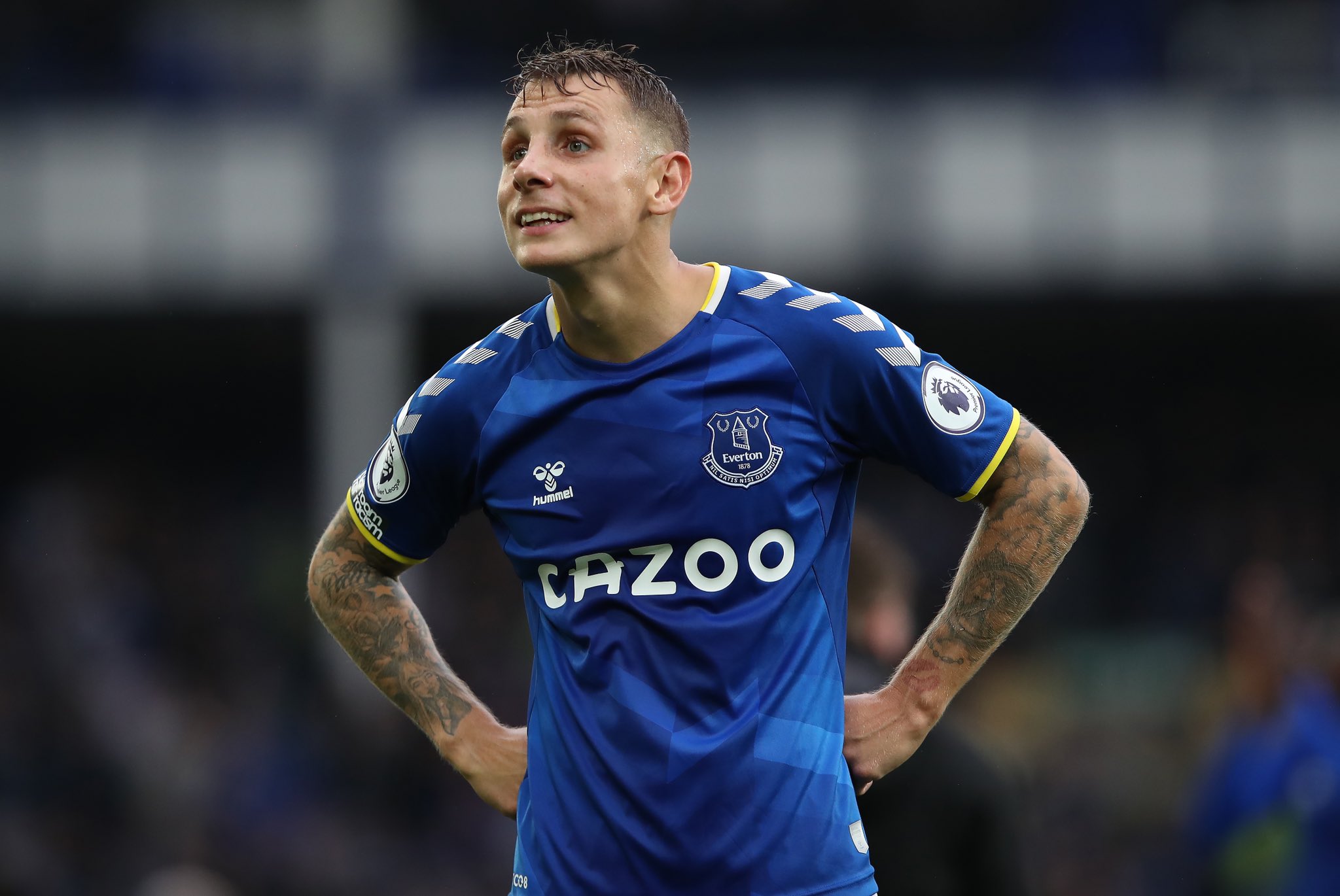 Lucas Digne is set to leave Everton for pastures new according to Fabrizio Romano. The French left-back has fallen out with his coach, Rafa Benitez, and will depart Goodison Park imminently.

Digne joined Everton from Barcelona in the summer of 2018 and enjoyed a superb start to life in Liverpool, quickly taking the left-back position from club icon Leighton Baines.

Last season was more difficult for the 28-year-old, however, and he’s been sidelined for the past month or so after an argument with Benitez about the tactics used by the team.

Digne, very much an attacking full-back, has been deployed in a far more defensive role by Benitez this season and believed a change was necessary due to the team’s poor performance.

Everton are currently 15th in the Premier League, just eight points clear of the relegation zone at the halfway point of the season. That’s not good for a club that had European aspirations this season despite losing Carlo Ancelotti to Real Madrid.

Newcastle United had been linked with a move for Digne, but the word on the street is that’s never been an option. Chelsea are also interested although there’s not yet been official talks.

Lucas Digne will decide his next club soon. He’ll leave Everton with Premier League move likely – but he’s not going to Newcastle despite rumours. Not even an option. No way. ❌🔵 #EFC #NUFC

Chelsea are interested since weeks but no official talks opened with Everton yet. pic.twitter.com/An4iQu6a1J