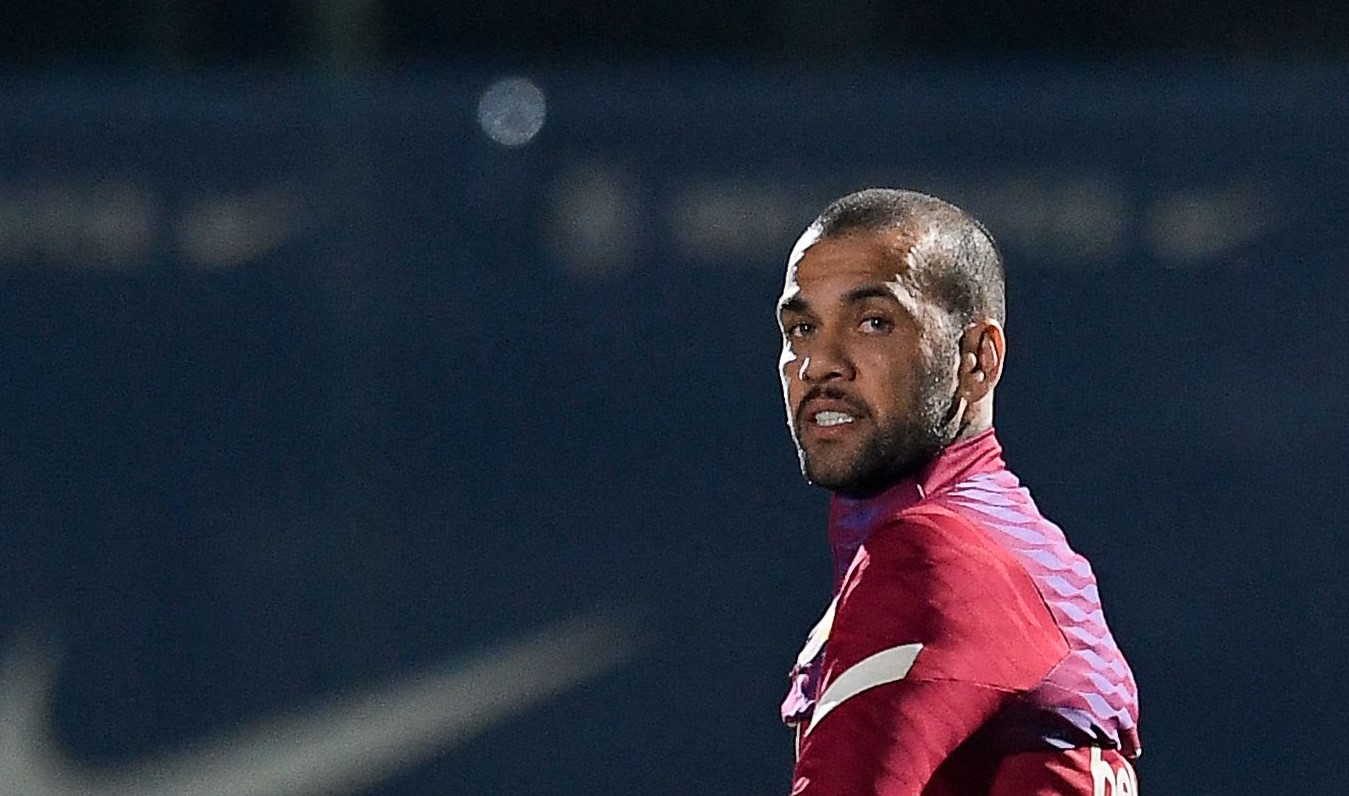 Barcelona have confirmed their matchday squad to face Linares Deportivo in the Copa del Rey.

Barca face Linares this evening in the third round of the Copa, and they remain short amid coronavirus and injury absentees.

The Blaugrana are expected to get Pedri and Ansu Fati back in the next week or so, but this one has come too soon for them.

There is, however, some good news in the form of Dani Alves’ inclusion, the veteran set to make his competitive debut, or second debut, following his return to the club.

There is an asterisk next to his name, which is due to his pending registration. It’s expected the registration will go through ahead of kick-off.

Jordi Alba and Ousmane Dembélé have both returned from coronavirus. and both have been included in the squad list to face Linares.

You can see the full Barca squad list for the Copa del Rey clash below.