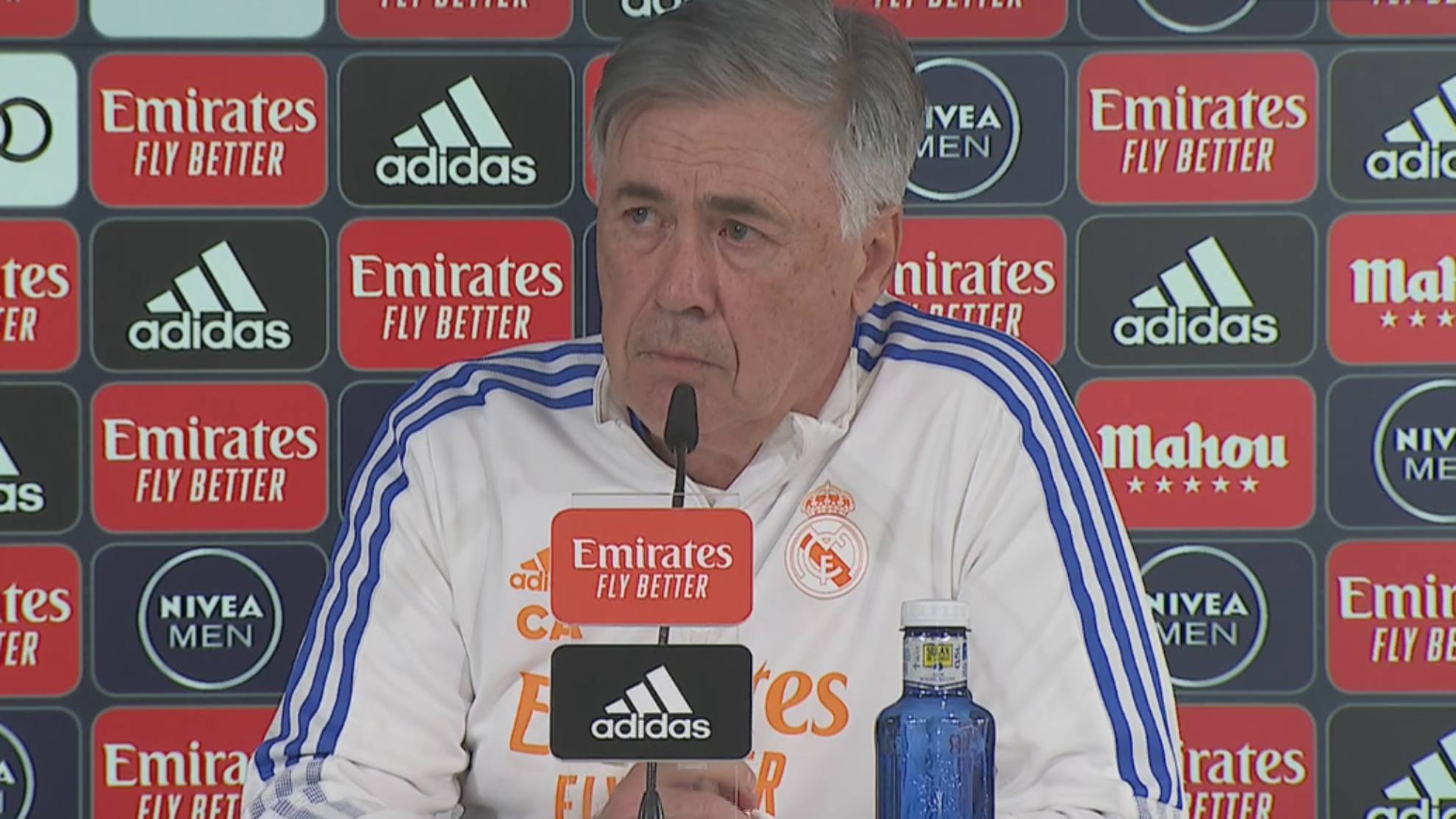 Carlo Ancelotti says he will not be giving any outfield players any special treatment during Real Madrid’s Copa del Rey clash with Alcoyano.

Los Blancos return to Alcoi tonight to face Alcoyano, the team that dumped them out of the Copa in rather embarrassing fashion last season.

A number of key players have been left out for the trip, with Vinicius Junior not quite recovering from coronavirus in time, only being released from isolation today.

Meanwhile, the likes of Karim Benzema, Thibaut Courtois and Luka Modric have been given the day off to rest.

Andriy Lunin will start in goal, and there will, of course, be a couple more changes given the absence of Benzema and Modric.

But wholesale changes are not likely, according to Ancelotti, who says he will pick a strong team for the clash with Alicante this evening.

“I want to be clear, this is a game where I want to give minutes to only one player – Lunin,” said the Italian in his pre-match press conference.

“For the rest, I am going to put out the best team possible. It’s not a game to give minutes to those who have played less.

“The team is going to be the best possible.”

Real Madrid face Valencia on Saturday night following the Alcoyano clash, and they will then head to Saudi Arabia for the Spanish Supercopa.