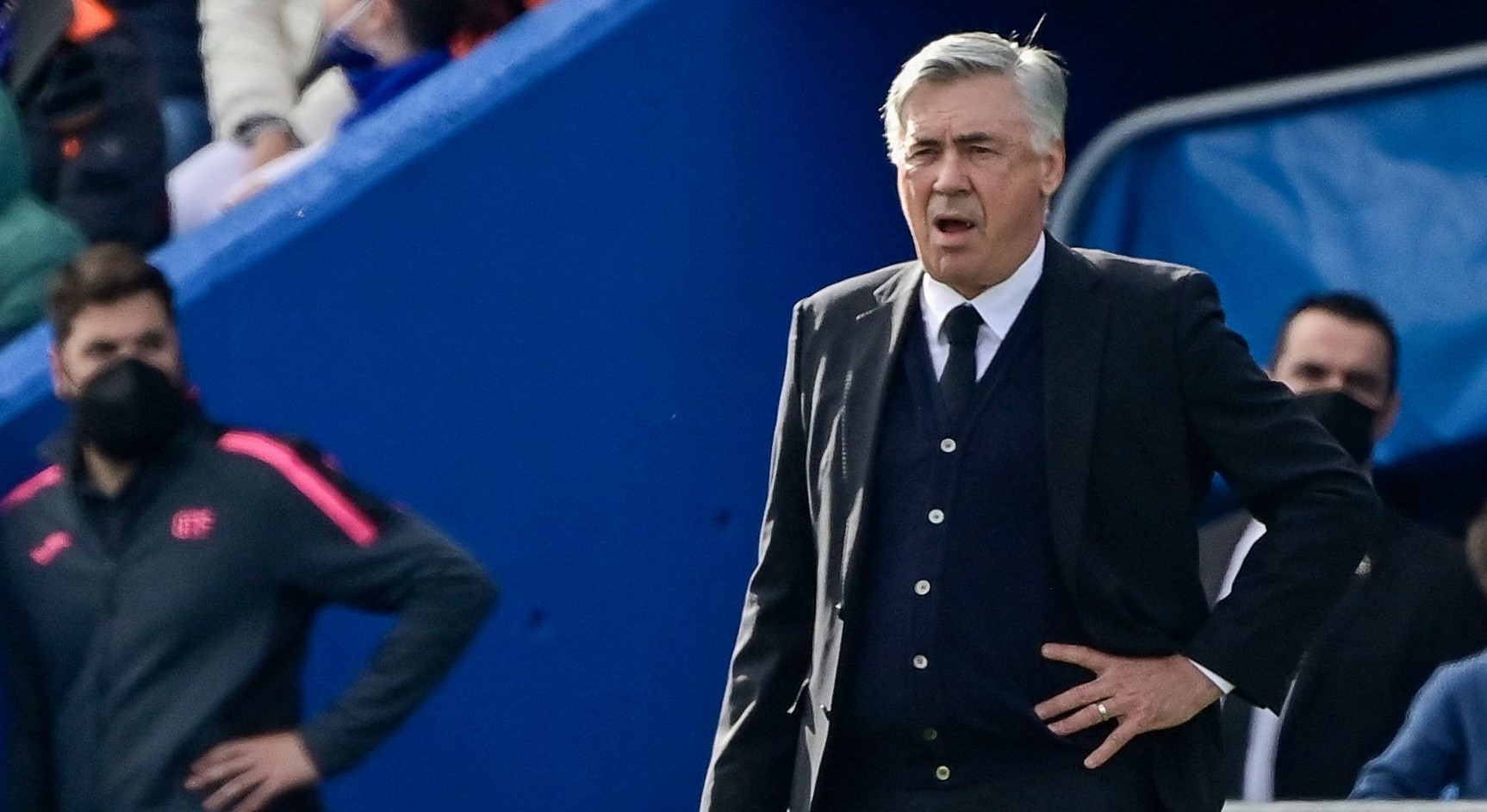 Real Madrid were stunned by the Alicante side in this competition last year, leaving Alcoi with their tail between their legs.

Los Blancos will be desperate to avoid the same fate this time out, but Ancelotti will still take the opportunity to rest key players.

Second-choice goalkeeper Andriy Lunin will start the game, while Dani Ceballos, who has been out injured for more than 150 days, will get his opportunity.

Thibaut Courtois, Luka Modric, Karim Benzema and Luka Modric are all expected to be rested for this game.

Real Madrid are back in action as soon as Saturday when they face Valencia, and having dropped points against Getafe over the weekend, Ancelotti wants his key men fresh and ready to go come the weekend.

Though, he will also be hoping some of his second string players can prove a point by avoiding any kind of upset this time around against Alcoyano.