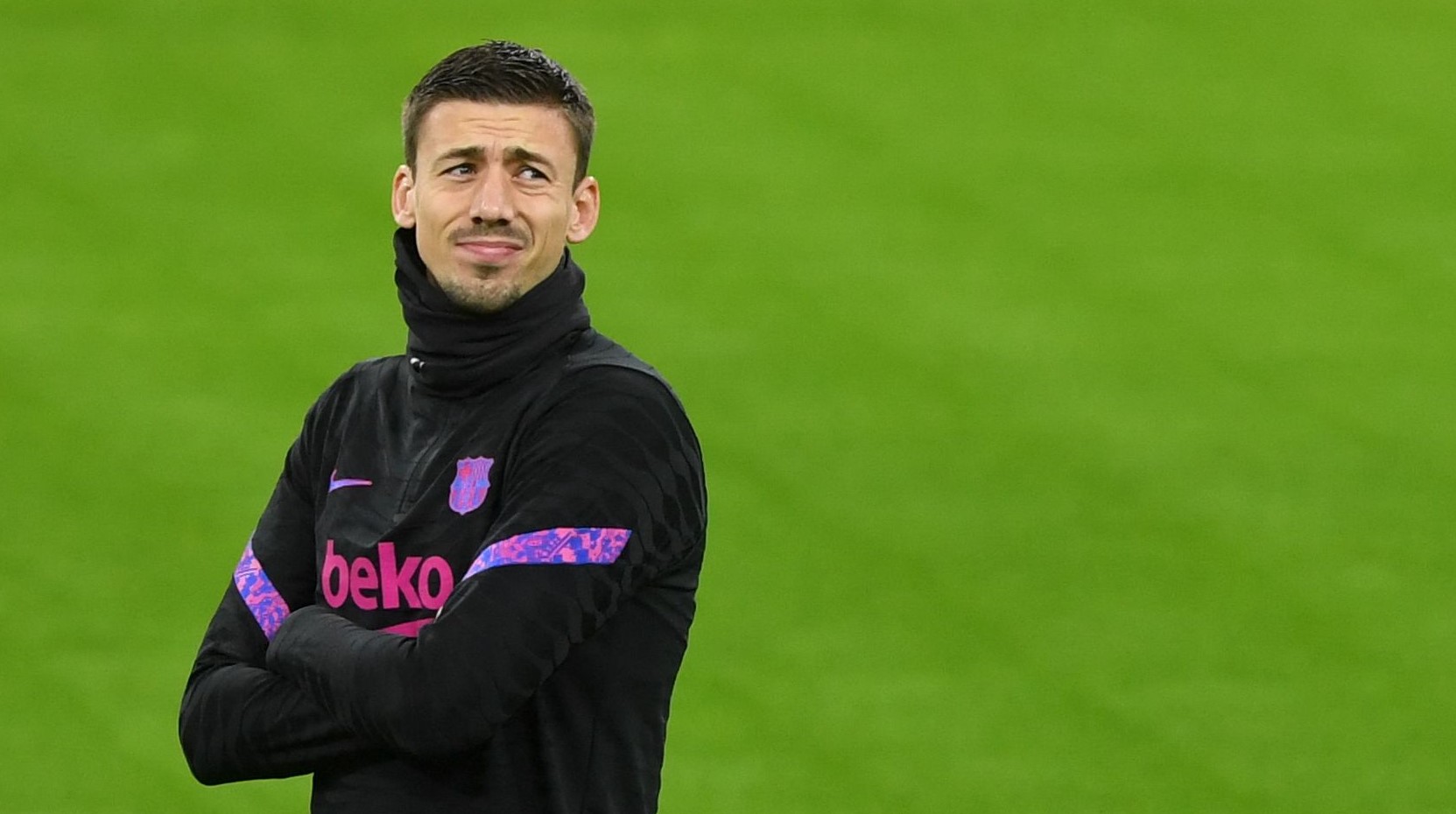 Barca already have a number of players out with coronavirus and injury ahead of this evening’s Copa clash.

And that means Xavi Hernandez has had to call upon a number of youngsters again, though there has been some positive news.

Dani Alves has been successfully registered and cleared to play following his winter arrival, and Ousmane Dembélé is back after testing negative for coronavirus following a short battle with the illness.

There have, however, been two fresh blows, with defensive pair Clement Lenglet and Samuel Umtiti both absent.

Both players are suffering from a stomach bug and will not make the trip as a result.

It’s hoped both can return in time for this weekend’s La Liga clash with Granada.

Meanwhile, injured stars such as Ansu Fati and Pedri are also said to have a chance of returning in the near future following respective injuries.