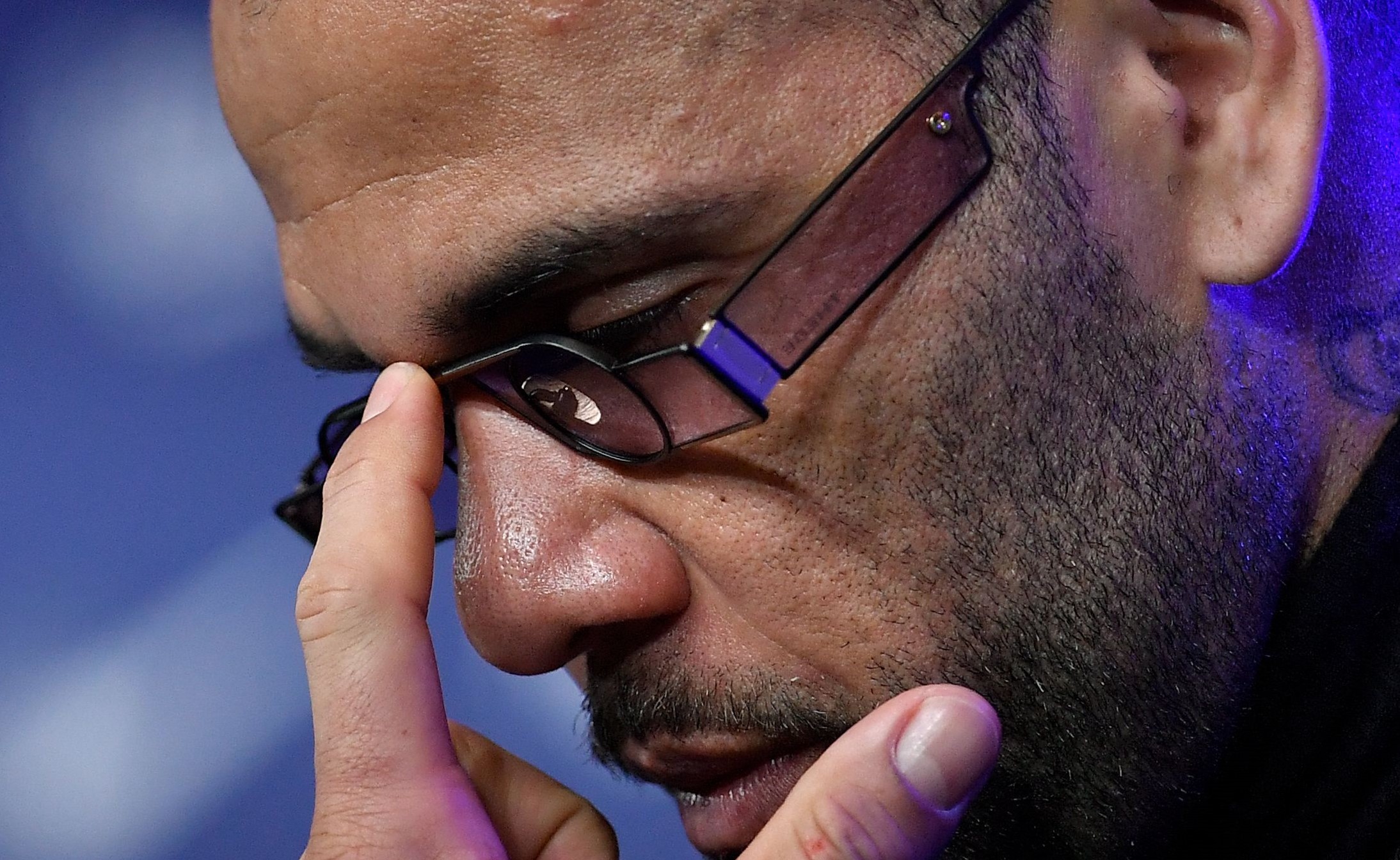 Dani Alves has finally been officially registered as a Barcelona player.

Alves returned to Barca earlier this winter, but the Blaugrana have not been able to register him until now.

The La Liga registration window did not open until January 3, and Barca filed the right papers soon after.

Alves was included in Barca’s Copa del Rey squad to face Linares Deportivo this evening with an asterisk next to his name, with the Brazilian pending registration.

But Barca have since confirmed that they have received clearance from La Liga and that Alves is now fully registered.

The veteran full-back will now be eligible to not only play this evening, but in La Liga, starting with this weekend’s clash with Granada.

The news is a welcome boost for Barca and Xavi Hernandez, who are already without right-back cover due to the injury absence of Sergi Roberto.

Alves is likely to start this evening with the hope of contending for a starting spot in La Liga.