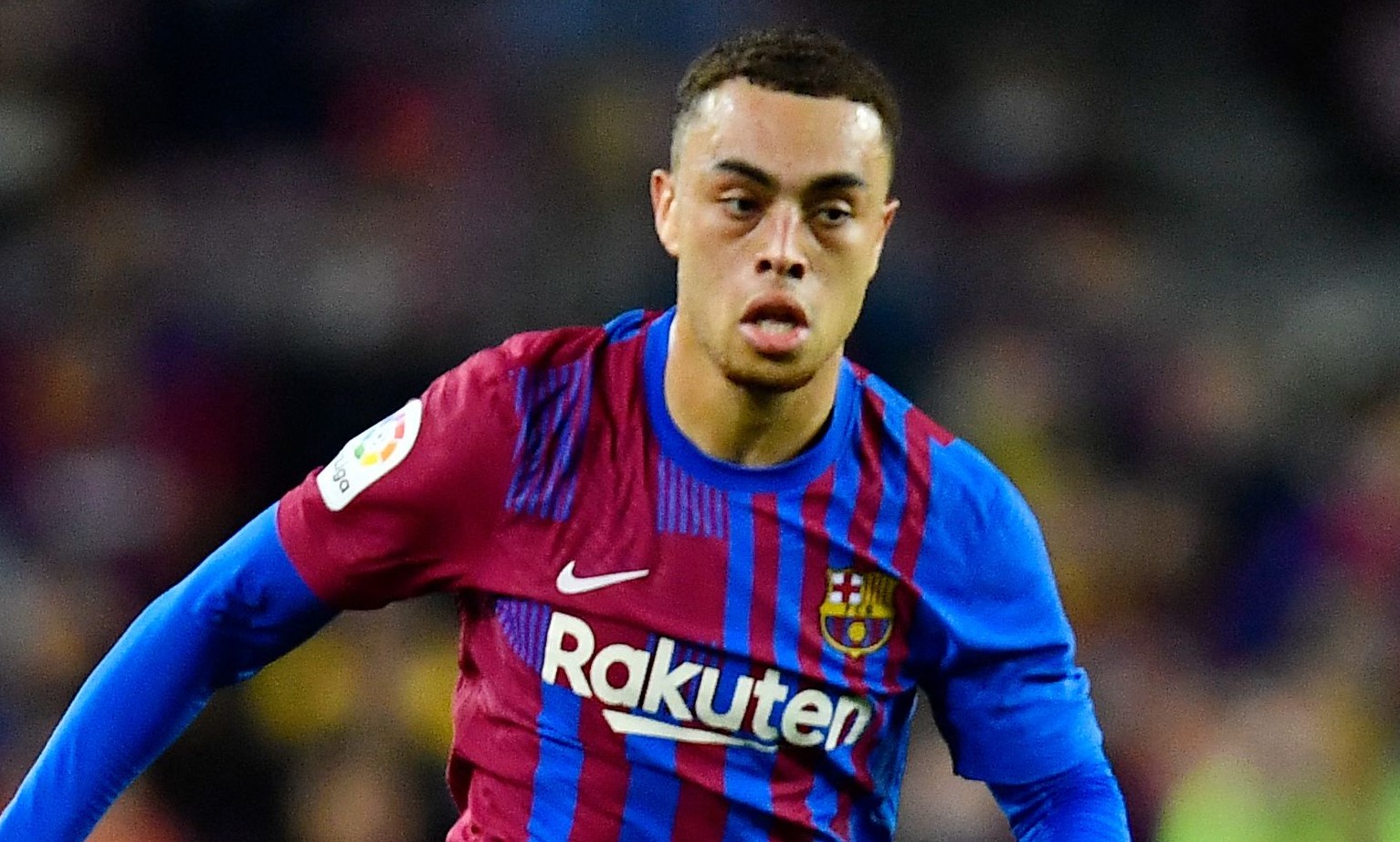 Atletico Madrid could turn to a Barcelona star amid the expected exit of Kieran Trippier.

Trippier looks set to leave Atleti after more than two years and a La Liga title.

Newcastle United are expected to complete the signing of the right-back in the next day or two.

And that will leave Atleti short at right-back, with Sime Vrsaljko unlikely to be preferred as first choice.

With that in mind, it’s reported Atletico could move to sign Barcelona full-back Sergino Dest.

Dest has struggled to impress under Xavi Hernandez, and has been linked with a move away.

Xavi has made it clear that Dest would have featured more had he not picked up an injury, while ESPN report the American is very keen to stay at Camp Nou.

But it’s also reported that Atletico Madrid consider him a perfect replacement for Trippier, and that could serve up an interesting transfer scenario.