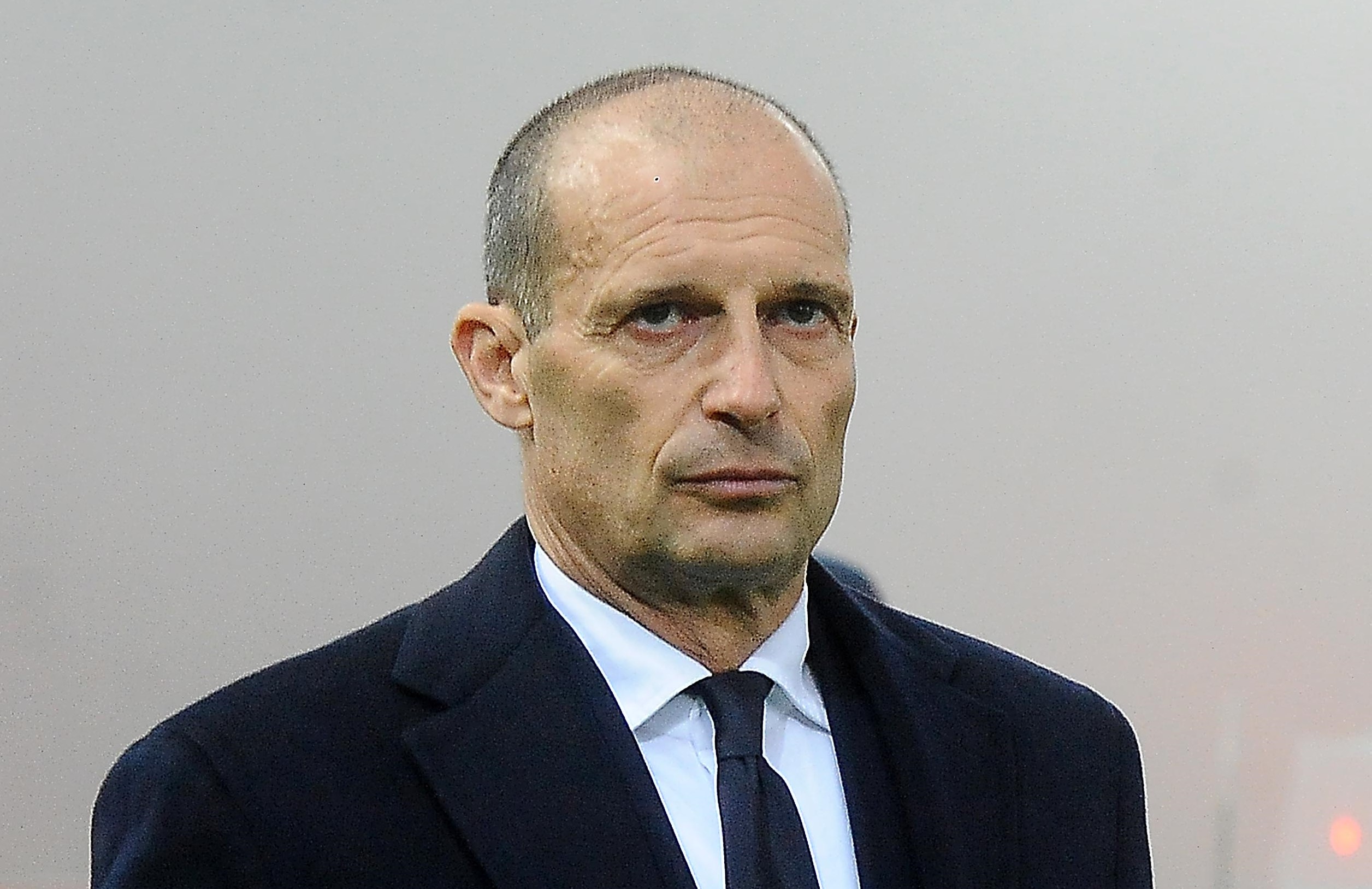 Morata has been heavily linked with a move to Barca in recent days, with suggestions he could end his two-year loan deal six months early.

The Spain international was rumoured to be joining Barcelona on loan for six months instead, with a view to making the move permanent.

But it seems that deal will no longer go ahead, with Juventus boss Allegri putting paid to the move.

Allegri met with Morata earlier this week, and it seems has made it clear in no uncertain terms that no such deal will be taking place.

He said, as cited by Football Italia: “I told Alvaro that he is staying here, he is not leaving Juventus, end of story.”

That may well be a big blow for Barcelona, who were hoping to strengthen their front line this summer.

They have also been linked with Manchester United’s Edinson Cavani, but it seems he too will be staying put based on interim boss Ralph Rangnick’s latest comments.