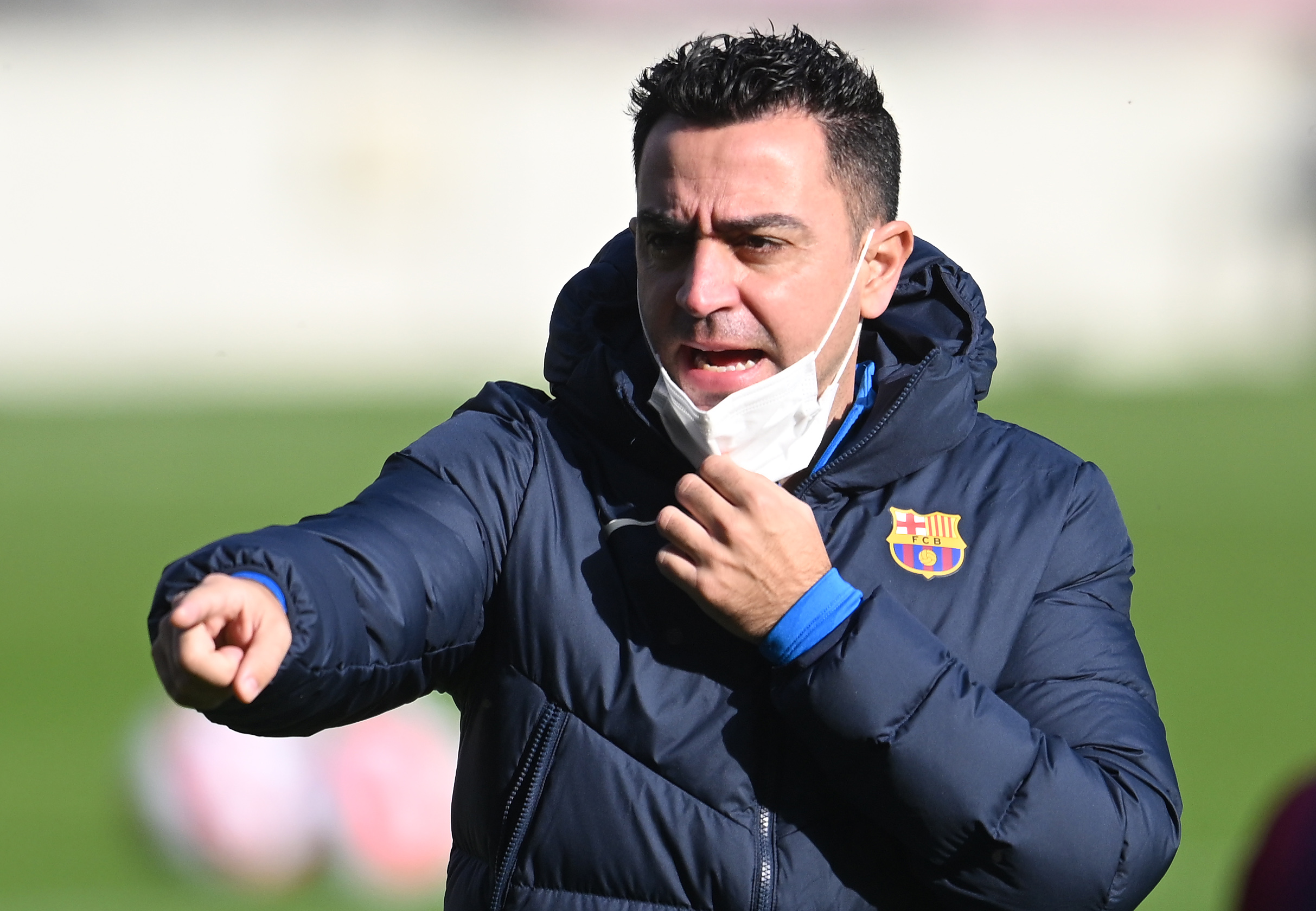 Dembélé remains locked in discussions with Barca over his new contract, the Frenchman undecided over whether to take reduced terms to stay at Camp Nou.

The Blaugrana are not in a position to make a big offer to Dembélé, or at least not if they want to add to their squad this month and register new signing Ferran Torres.

Dembélé must decide whether he should hit the market to earn a bigger wage – and he almost certainty will – or to stay at Barca to work under Xavi.

The decision is not one he is rushing over, and it’s becoming pretty clear that Barca would like to get a move on.

Not only do the Blaugrana want to register and make new signings, but if Dembélé doesn’t renew, they are best served selling him now to make a profit.

If neither happens, the winger can leave for free at the end of this season, a scenario Barca desperately want to avoid.

But as Dembélé continues to ponder, Xavi has sent a clear message in his press conference, as streamed live on YouTube.

“I am relaxed and waiting for updates,” he said. “It doesn’t on me. It depends on the club, on the player and his representatives.

“Ousmane will have to make an effort and think of his future, what happens through Barca.

“I am waiting for him to make the effort. In terms of sporting projects, this is the best for him.

“In no other place will he be happier than Barca. We are going to see if he decides.”