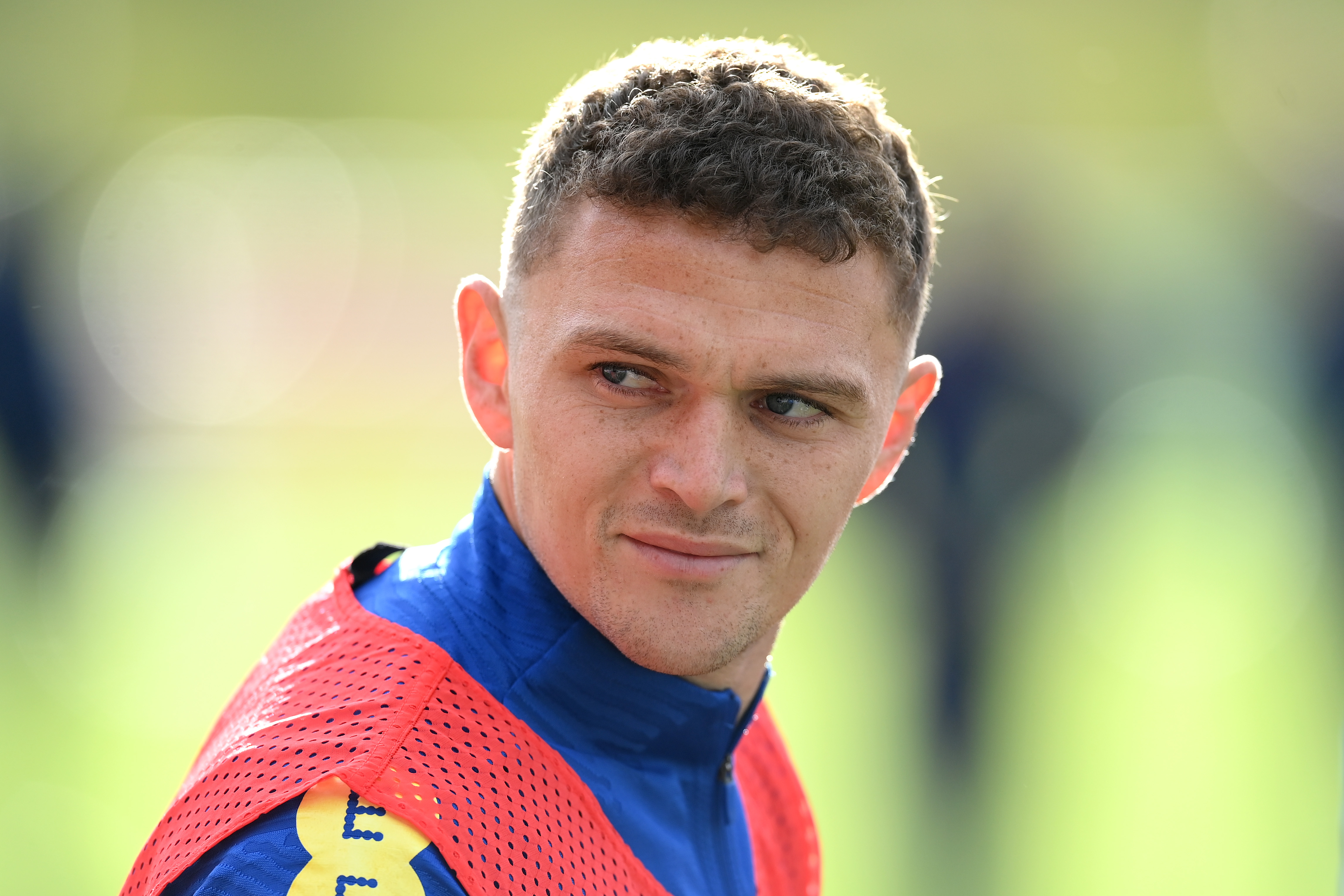 Kieran Trippier already has plans to travel to Newcastle United ahead of his expected transfer.

After around two years, the England international is set to return to his home country.

Newly rich Newcastle United are the interested party, and it’s a chance for Trippier to return to the Premier League with the defender having wanted to return since the summer for family reasons.

Atletico Madrid have tried to convince him to stay, but Trippier is making the decision for personal reasons, and Los Rojiblancos have been understanding.

According to Diario AS, Trippier will travel either this afternoon or on Wednesday morning, at the latest, ahead of completing his move.

Atletico are likely to receive a fair fee for Trippier with the defender still under contract until the summer of 2023.

They are likely to reinvest by signing a defender capable of playing both right-back and centre-back, with Chelsea veteran Cesar Azpilicueta linked.