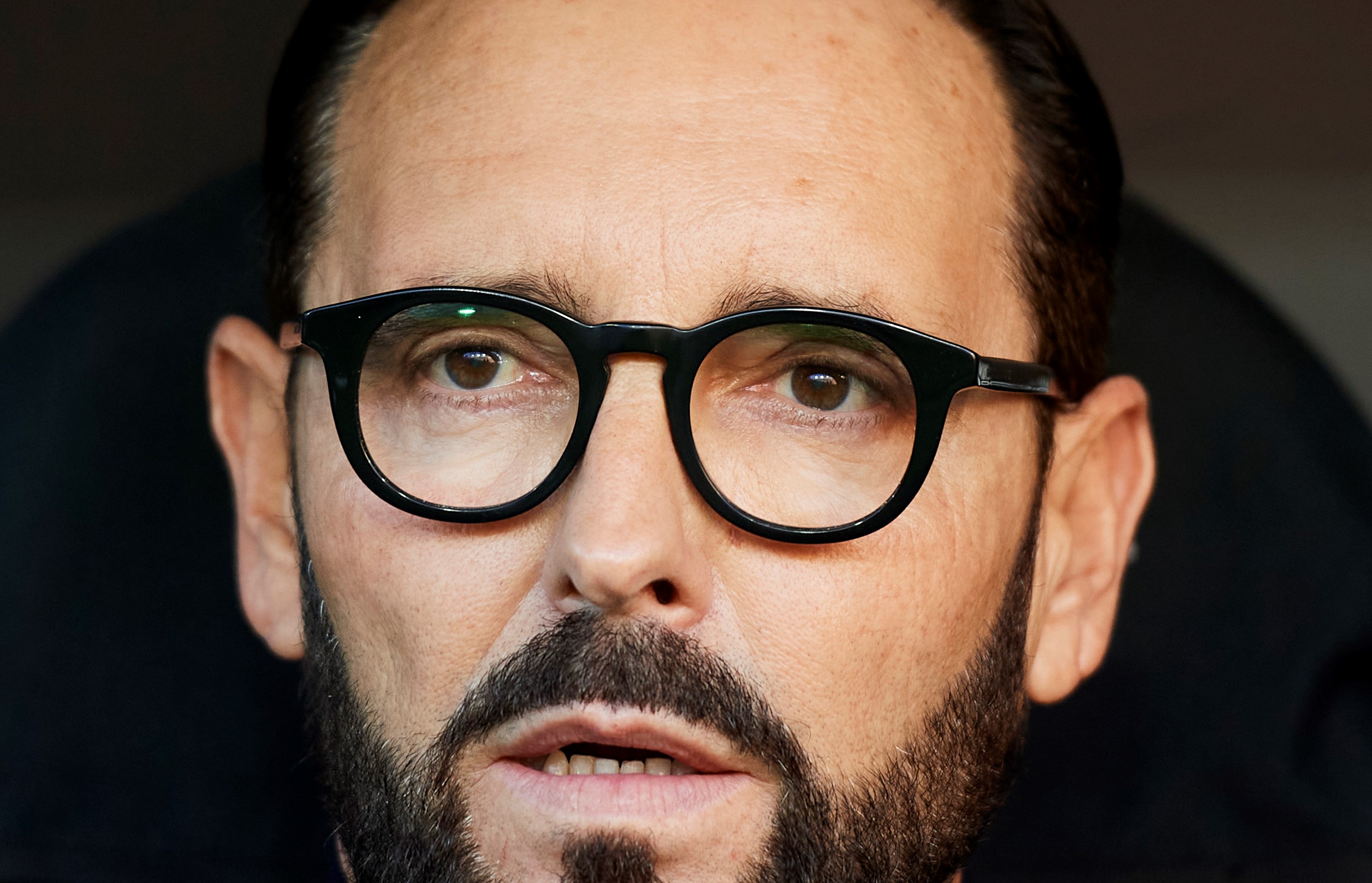 Barca have already wrapped up the signing of Ferran Torres during this window, though he hasn’t been registered due to maxing out their La Liga salary cap.

Meanwhile, Valencia cannot make signings due to their financial situation and will likely have to sell if they want to stay compliant heading out of the January transfer window.

For clubs in such a position, it’s particularly difficult to watch a debt-ridden Barcelona making big-money signings.

And that’s what Bordalas has said in his latest press conference.

“Barca have a debt of 300 million and and they have signed Ferran Torres,” he said.

“Where is Fair Play?”

The reason Barca have been able to sign Torres is because of the large loans they have taken out across recent months.

In terms of Fair Play, this is still usable income, and Barca’s status and revenues will mean they are always given such loans.

Valencia, despite being a very big club, are unlikely to be given the same leeway.

Though, it is important to note that la Liga drastically reduced Barca’s salary cap this season due to their overspending and reduction in profits, and that is why the Blaugrana cannot register new signing Torres without significant departures.