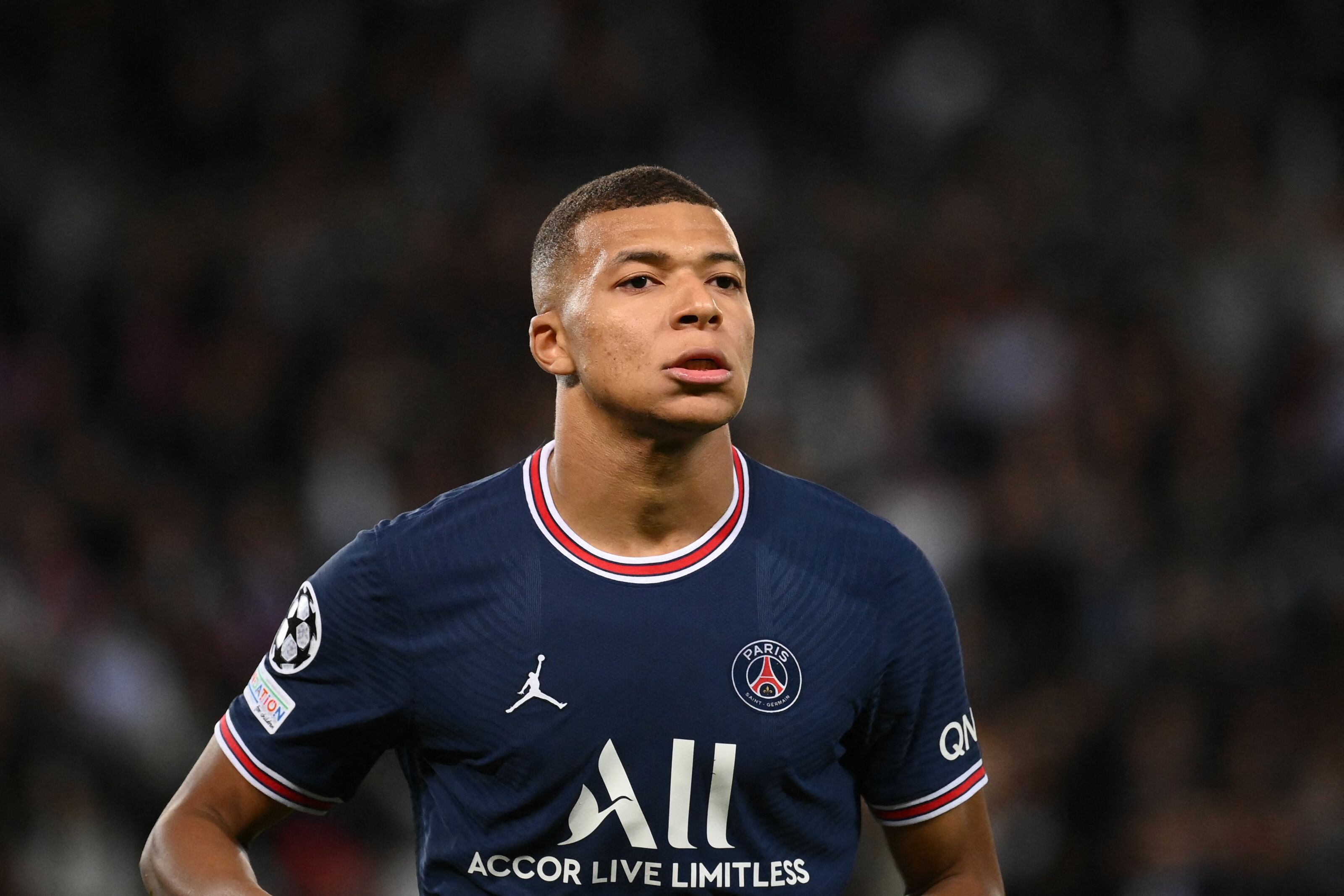 Real Madrid have made a €50m offer to sign Kylian Mbappe from Paris Saint-Germain this January transfer window according to comments made by Italian football agent Giovanni Branchini.

Mbappe’s contract with PSG is set to expire at the end of the season, at which point it’s widely expected the Frenchman will make a long-heralded move to the Santiago Bernabeu.

Madrid had two bids for him turned down at the tail end of last summer’s transfer window, and Branchini, in comments carried by La Gazzetta Dello Sport and Diario Sport, revealed that Florentino Perez is so keen to land his man he’s made another move.

Madrid have rejected Branchini’s claim out-of-hand, and all sounds emanating from the Spanish capital indicate that it won’t be until the summer that any deal involving the two occurs.

Madrid will face PSG in the last 16 of the Champions League next month, a fixture that will see both Lionel Messi and Sergio Ramos return to Spain for the first time since leaving in the summer.