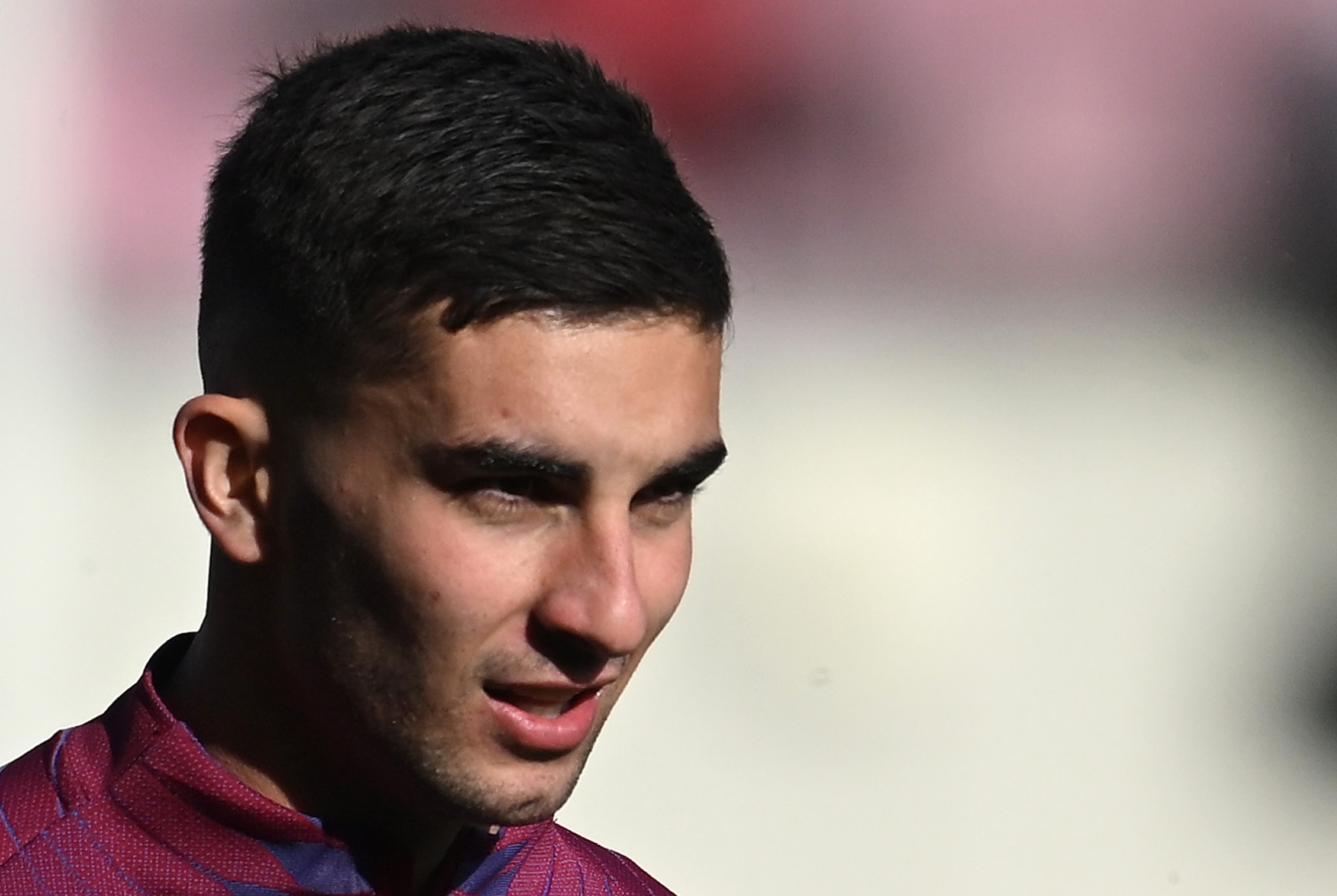 Barca had as many as eight players out with coronavirus for their Sunday night win over Mallorca, their first game back after the Christmas break.

Under La Liga rules, all players had to complete a PCR test before returning from the break, and as many as eight Barca players tested positive.

Injury issues added to Xavi Hernandez‘s problems, leaving him with a threadbare squad.

Though, they still managed to get it done thanks to Luuk de Jong‘s winner.

Since then, new signing Ferran Torres has been presented to fans at Camp Nou, and since that presentation, the winger has also tested positive.

Currently, Torres is not registered anyway, and he is also recovering from an injury that will keep him out until mid-January.

Meanwhile, by the time Pedri gets over the illness, he should be cleared to play having come back from a long-term injury.