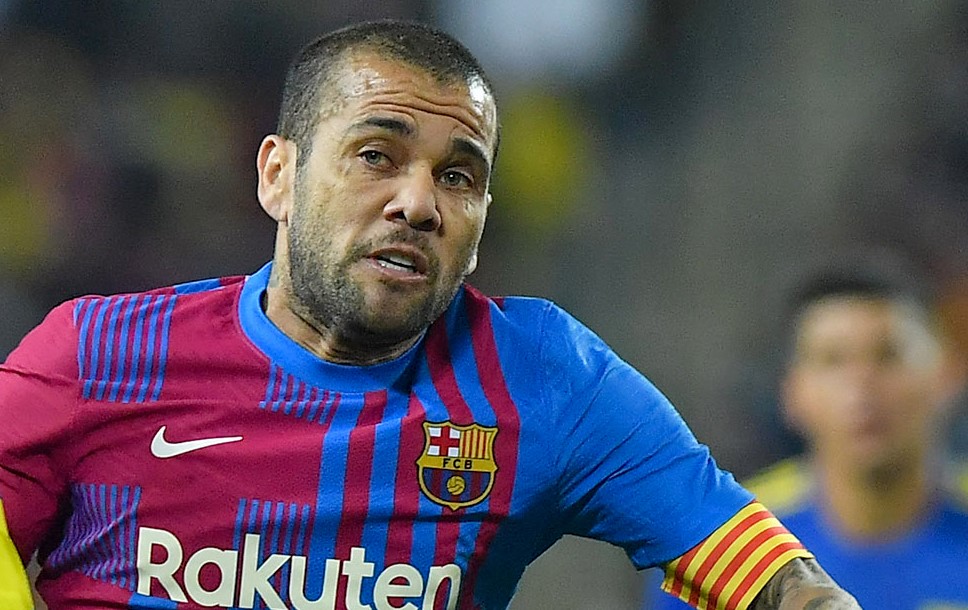 Here are the Spanish football morning headlines for January 4.

Barcelona have now confirmed that Dani Alves will be registered ahead of their next La Liga clash.

Alves rejoined Barca in the summer and had to wait until the La Liga registration window opened on January 3 to be registered.

There were still doubts over his registration given Barca’s salary issues, but Blaugrana chief Alemany confirmed on Monday that Alves is now able to be registered.

Real Madrid are expected to give an opportunity to second goalkeeper Andriy Lunin during their Copa del Rey clash with Alcoyano this week.

Courtois is usually the number one for La Liga and Champions League games, but it’s likely Lunin will get a rare chance to play in Alicante.

Lunin is now back fit following a recent battle with coronavirus.

Villarreal kicked off Monday night’s action with a 5-0 win over local rivals Levante to move to within four points of the top four.

Athletic Club followed that up with a win of their own, beating Osasuna 3-1 thanks to an Oihan Sancet hat-trick.

In the last of the Monday night derbies, Lucas Ocampos scored the all-important winner as Sevilla defeated Cadiz.

The win means Sevilla are now within five points of leaders Real Madrid with a game in hand.