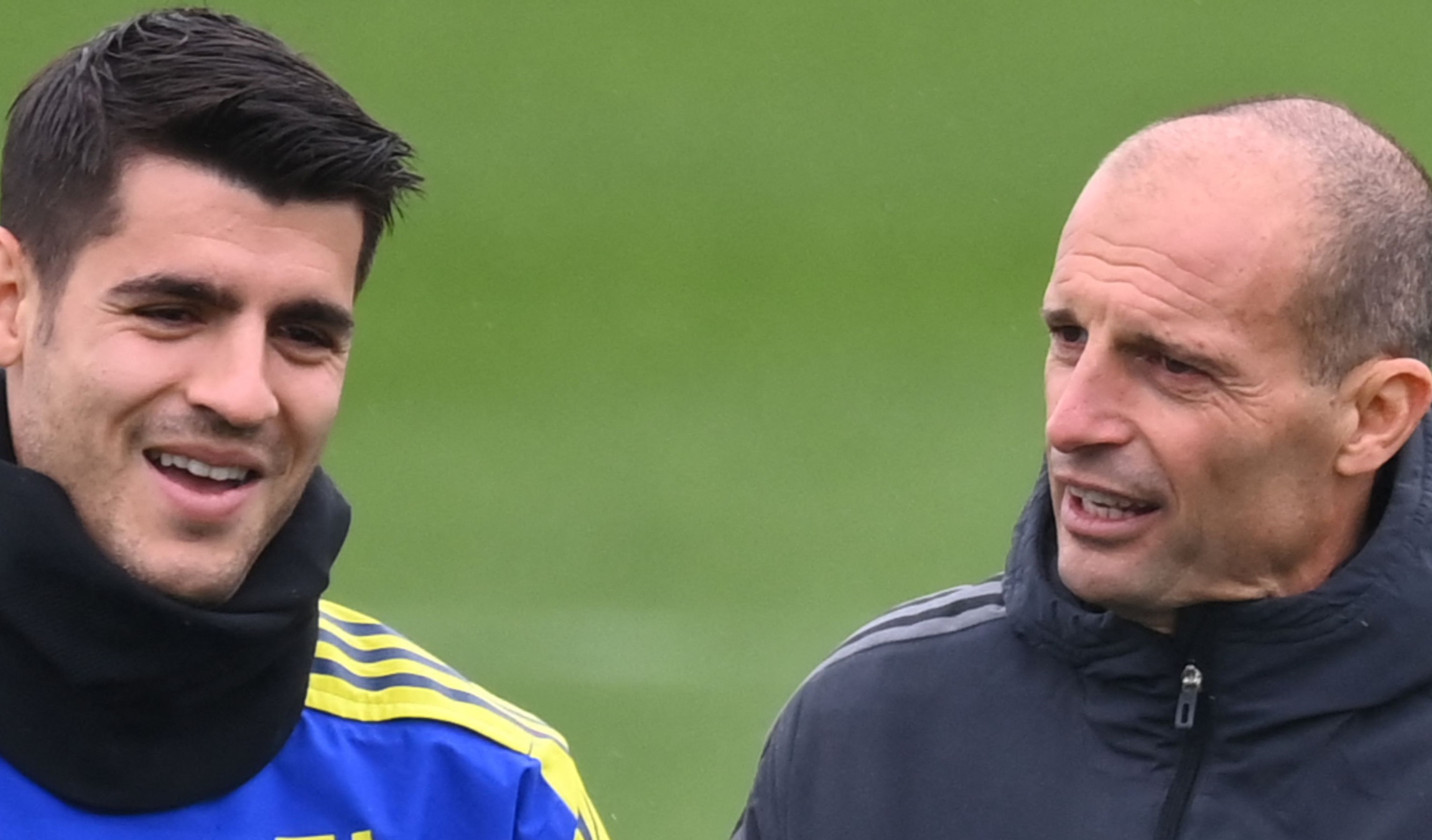 Barcelona may have been dealt a transfer blow as they continue to chase Alvaro Morata.

Morata has been heavily linked with a move to Barcelona during this window, with talk of a loan move until the end of the season with a view of making it permanent.

There has even been talk of an agreement with Morata’s parent club Atletico Madrid, who are set to sign Antoine Griezmann permanently.

But it seems some are getting a little ahead of themselves, with fresh reports claiming Juventus have no intention of allowing Morata to end his loan spell early.

According to COPE via Mundo Deportivo, Juventus boss Massimiliano Allegri has held a meeting with Morata and told him that he doesn’t want him to leave during this window.

Ultimately, it is Juventus who hold the keys to any potential deal, with Morata having six months remaining on his two-year loan deal.

Barca will now need to find a way to change Juventus’ mind, and it is likely the Italians will want to be served up a good replacement if they are to part ways with Morata.