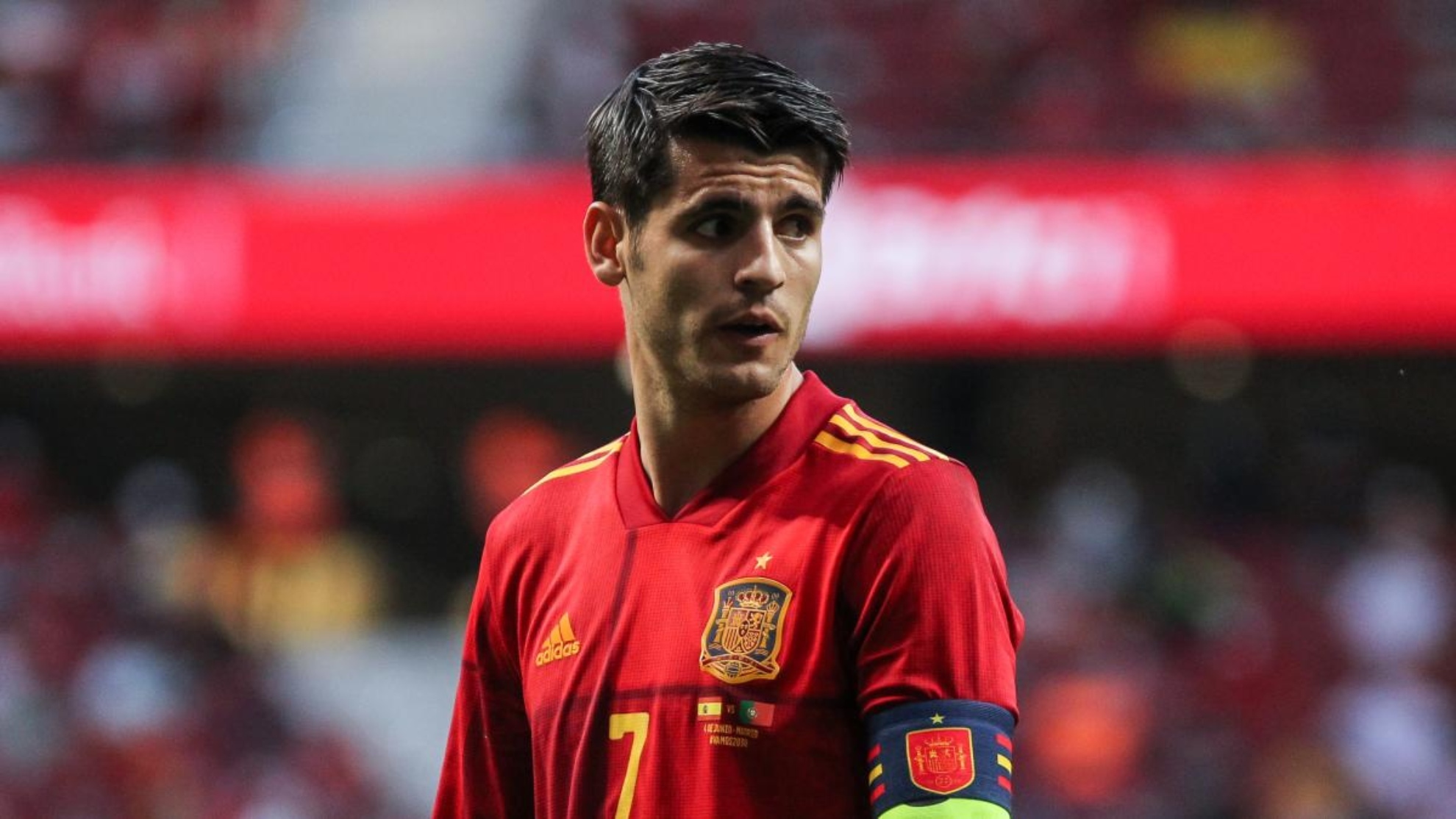 It now seems likely that Barcelona will sign Spanish international Alvaro Morata from Atletico Madrid, via Juventus, in yet another desperate transfer that shows little sense of long-term planning.

Now aged 29, this season is only the fourth in Morata’s career in which he has started more league fixtures than he has not.

What’s more concerning is that Morata hasn’t remained at the same club for more than two consecutive seasons since the age of 21, when he was still breaking through at Real Madrid.

These two stats point to the fact that Morata is not a long-term solution for any club. A talented player, there can be no doubt about that, but not one to build a foundation around.

Even his biggest fan, Luis Enrique, has had to mix and match in attack for Spain to get the best out of him. Xavi may well be prepared to do the same, but it seems hard to imagine Ferran Torres or Ansu Fati sitting on the bench to give Morata continuity and a confidence boost.

Morata is a player hugely influenced by the mental factor. “Just as we train in the gym or on the pitch to improve our technique and our tactical abilities, I believe the mind is something you also have to train,” he told El Mundo, speaking of his time at Chelsea where he was benched and later opened up on how it impacted his form.

Should he be dropped regularly at Camp Nou, where he is unlikely to have many fans given his past at Real Madrid, he may face an uphill battle. An uphill battle for a confidence player who is already past his best seems an incredibly short-sighted manoeuvre.

Torres was a signing which was looking to the future. The question marks over the short term viability of the finances will always be there, but the chances are that the former Valencia man will be a better player with a higher valuation in five years time, when he’ll be 26, than he is today.

Morata is quite the opposite. An 18-month loan deal with an obligation to buy would mean that by the time the deal was confirmed, he would be 30 and still commanding substantial wages. In some ways, it is reminiscent of the deal to bring a more prolific Henrik Larsson to Barcelona in 2004, but the difference is that Larsson was happy to impact games from the bench and make way for a golden generation of young talent.

If Barcelona do sign Morata, they’ll be bringing in an upgrade in quality, but it’ll be yet another expensive short-term fix to a long-term problem. Even as Joan Laporta ups the intensity in the club’s transfer activity, Barcelona’s management leaves something to be desired.