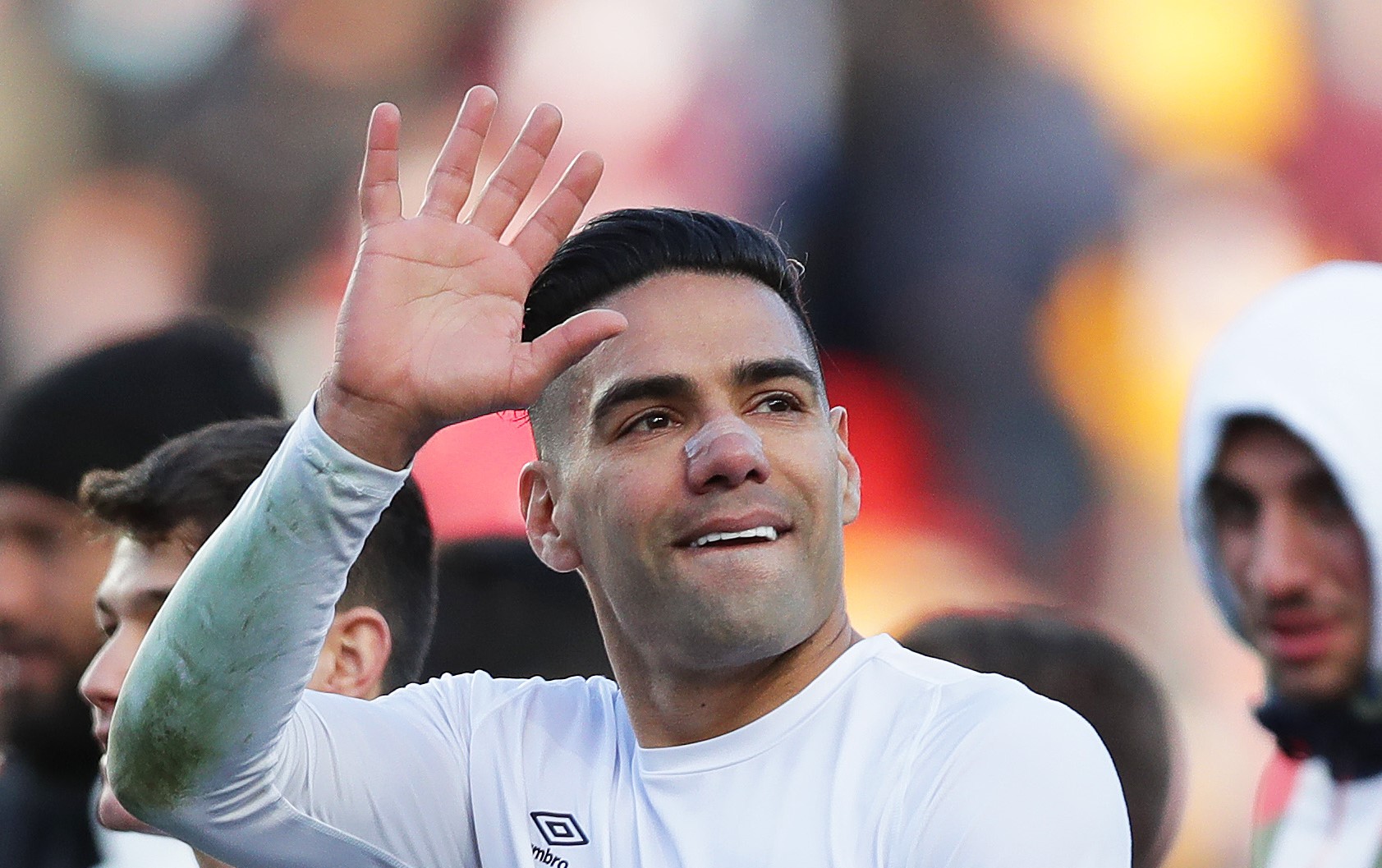 Rayo Vallecano star Radamel Falcao has thanks Atletico Madrid fans for his welcome back to the club.

Falcao returned to Atleti with Rayo on Sunday night, coming off the bench as his current side slumped to a 2-0 defeat amid a mountain of coronavirus issues.

The veteran striker spent around two years with Atletico from 2011-2013, and he made quite the impression.

Falcao scored no fewer than 52 goals in 68 La Liga appearances, racking up one of the best goal ratios in the club’s history.

During that time, he helped Atletico Madrid win a Europa League, Super Cup and a Copa del Rey.

And so it is no surprise that he is remembered fondly around the Wanda Metropolitano, even now that he is proving himself in Vallecas.

When Falcao came off the bench for Rayo on Sunday, he received a standing ovation from Atletico Madrid fans, and it was much appreciated by the striker.

He wrote on Twitter after the game: “I thank with all my heart and I am very excited to have met again with the fans of @Atleti.”