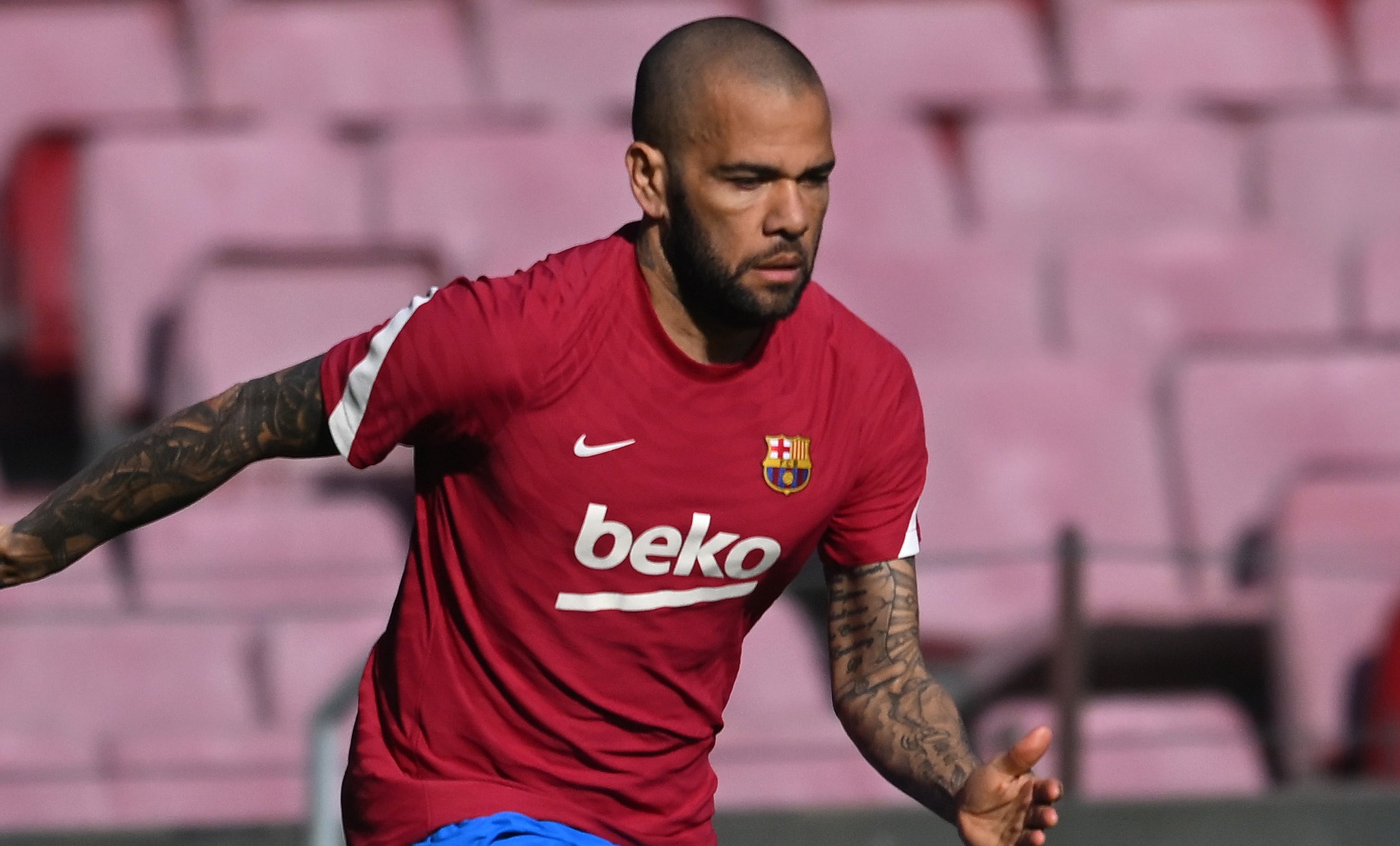 Barcelona have been handed a fitness boost amid a busy January schedule.

Xavi Hernandez‘s men ground out a key win over Mallorca on Sunday, winning 1-0 thanks to Luuk de Jong‘s winner despite having 16 absentees.

As many as eight missed the game following positive coronavirus tests, while injuries also contributed.

In the case of Dani Alves, it was the former, the Brazilian testing positive following his return from the Christmas break.

But as is proving the case regularly with the new Omicron variant, negative tests are coming sooner than previous variants, with players – and indeed people in general – seemingly getting over the illness a little more quickly.

That has been the case for Alves, who has reported a negative test, and he has even reported to training as soon as today.

Alves took part in the open session at Camp Nou ahead of Ferran Torres‘ official presentation.

Spain recently reduced it’s mandatory isolation period for those who have contracted coronavirus, and with that period already completed, the negative test was enough for Alves to return to training.

He should now be able to make his second competitive debut against Linares Deportivo on Wednesday in the Copa del Rey following his return to the club.