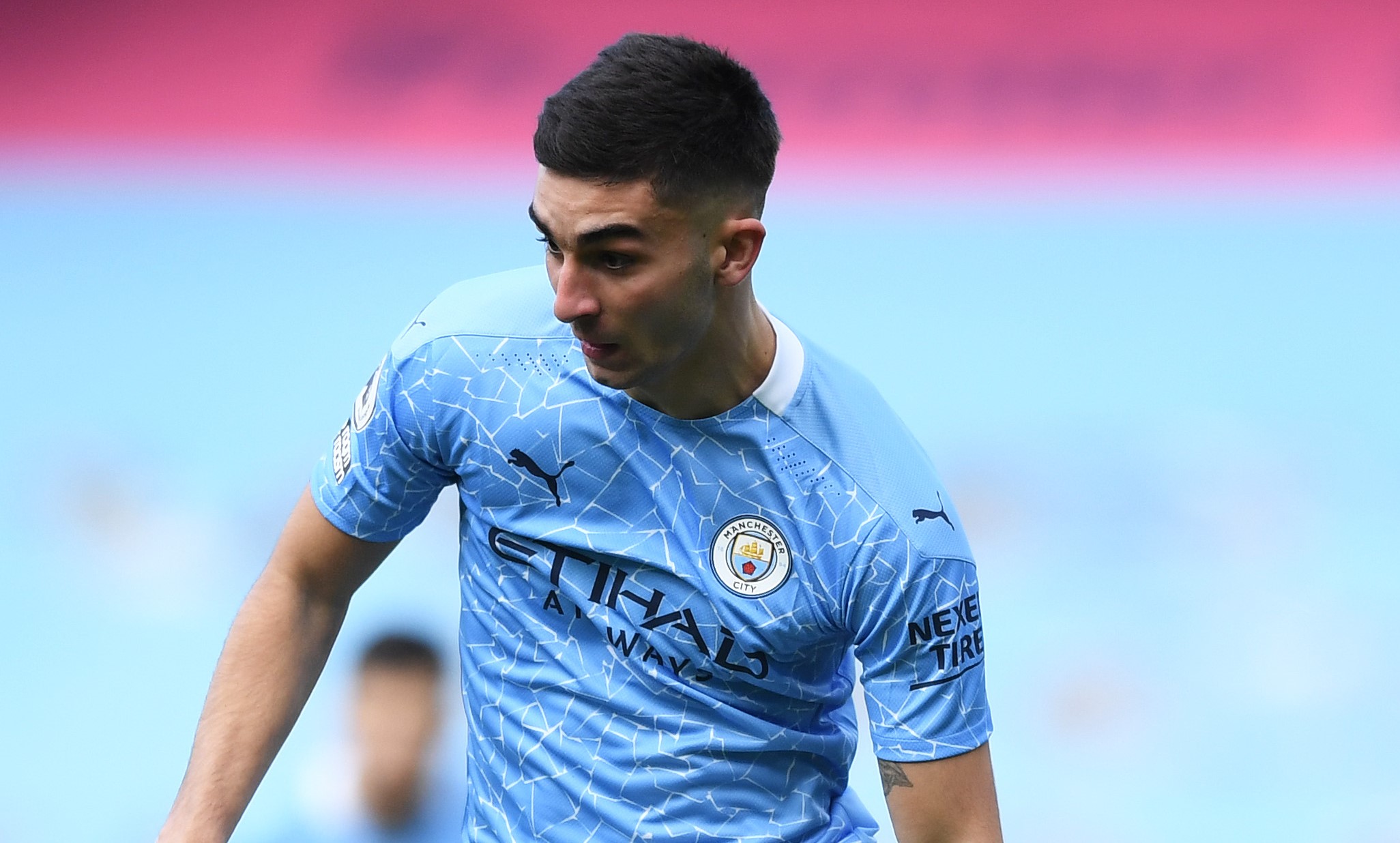 Torres has already been confirmed as Barca‘s newest signing, joining from Manchester City on a fee believed to be around €55million.

But Barcelona always knew they would have to significantly reduce their salary spending to actually register Torres with La Liga.

La Liga won’t allow any team to register players if they are at or above the salary cap they are designated based on revenues and outgoings.

Barca must offload players and restructure current deals to lower their salary mass, and they must succeed given they face the possibility of not being able to register a €55million signing.

Providing an update on the situation, Blaugrana chief Alemany has told Sport: “We know very well how we are and the problems we have with fair play.

“It’s all evaluated on the decisions taken and we hope to solve the situation as soon as possible.”

The earliest Torres could have been registered was today upon the opening of the Spanish registration window, but he will have to wait until Barcelona get their affairs in order.

The winger is injured for the time being, in any case, hoping to return by the middle of this month.