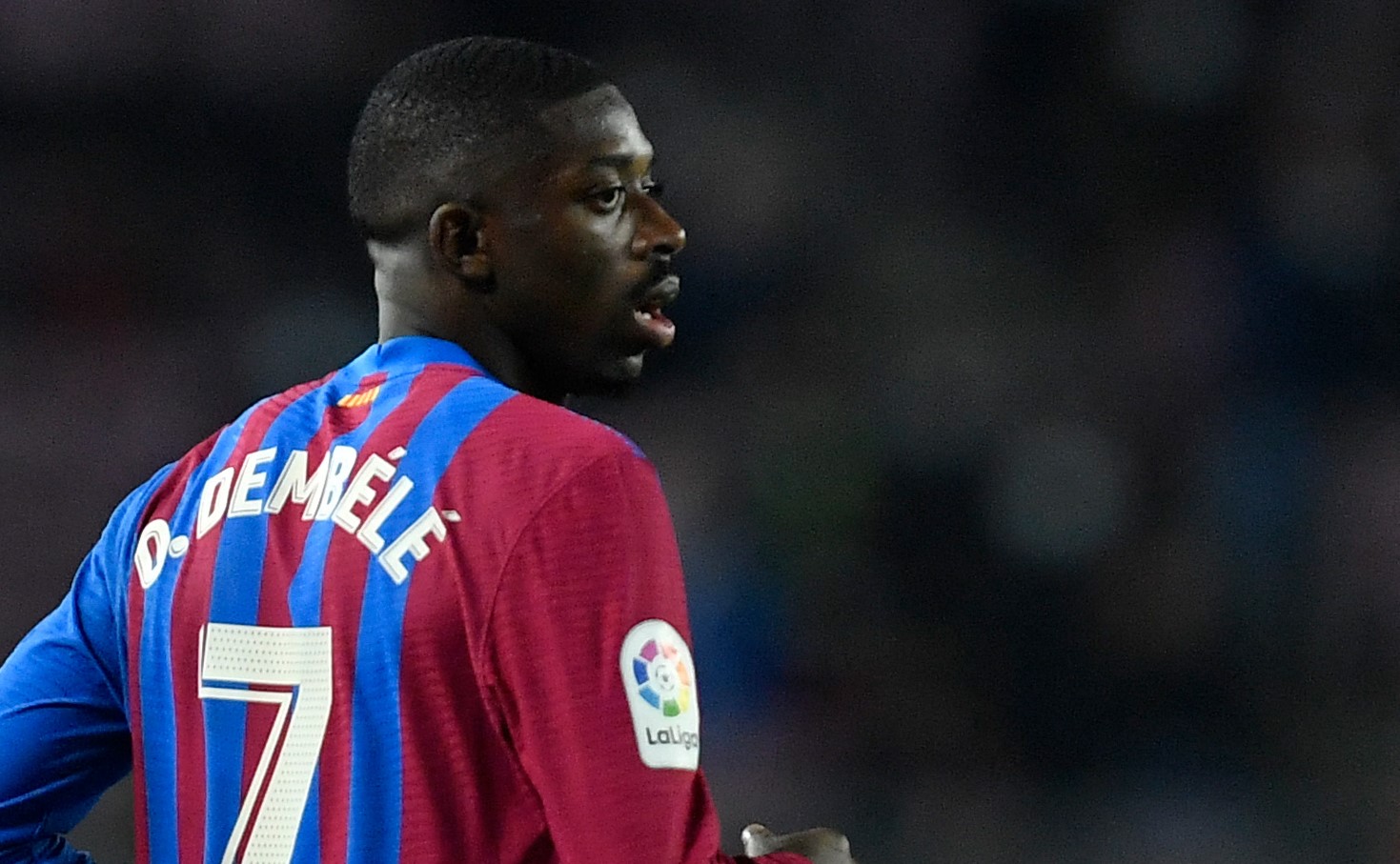 Barcelona face a critical week in their negotiations with winger Ousmane Dembélé.

Talks remain ongoing between Barca and Dembélé, with the Frenchman now in the last six months of his contract.

That means he is now free to agree a pre-contract agreement with any club outside of Spain ahead of the summer.

Though, he is not in a rush to do so given the ongoing talks with Barca.

Talks have not gone smooth, however, and this week is likely to define whether the 24-year-old stays or goes.

There remain issues aplenty in negotiations, with Dembélé’s camp unhappy that the winger is being asked to reduce his salary to allow Barca to reduce their salary mass in order to register the signing of Ferran Torres.

Barca will argue the Dembélé contract offer is based on his performance and fitness across the last five years, but those weren’t the noises they made before the opportunity to sign Torres arose, and Dembélé’s camp don’t have a short memory.

However you slice it and whichever side you take in what is increasingly becoming another battle between club and player at Camp Nou, both sides have plenty of work to do before a deal is agreed.

And that’s despite both sides preferring that a deal gets done.