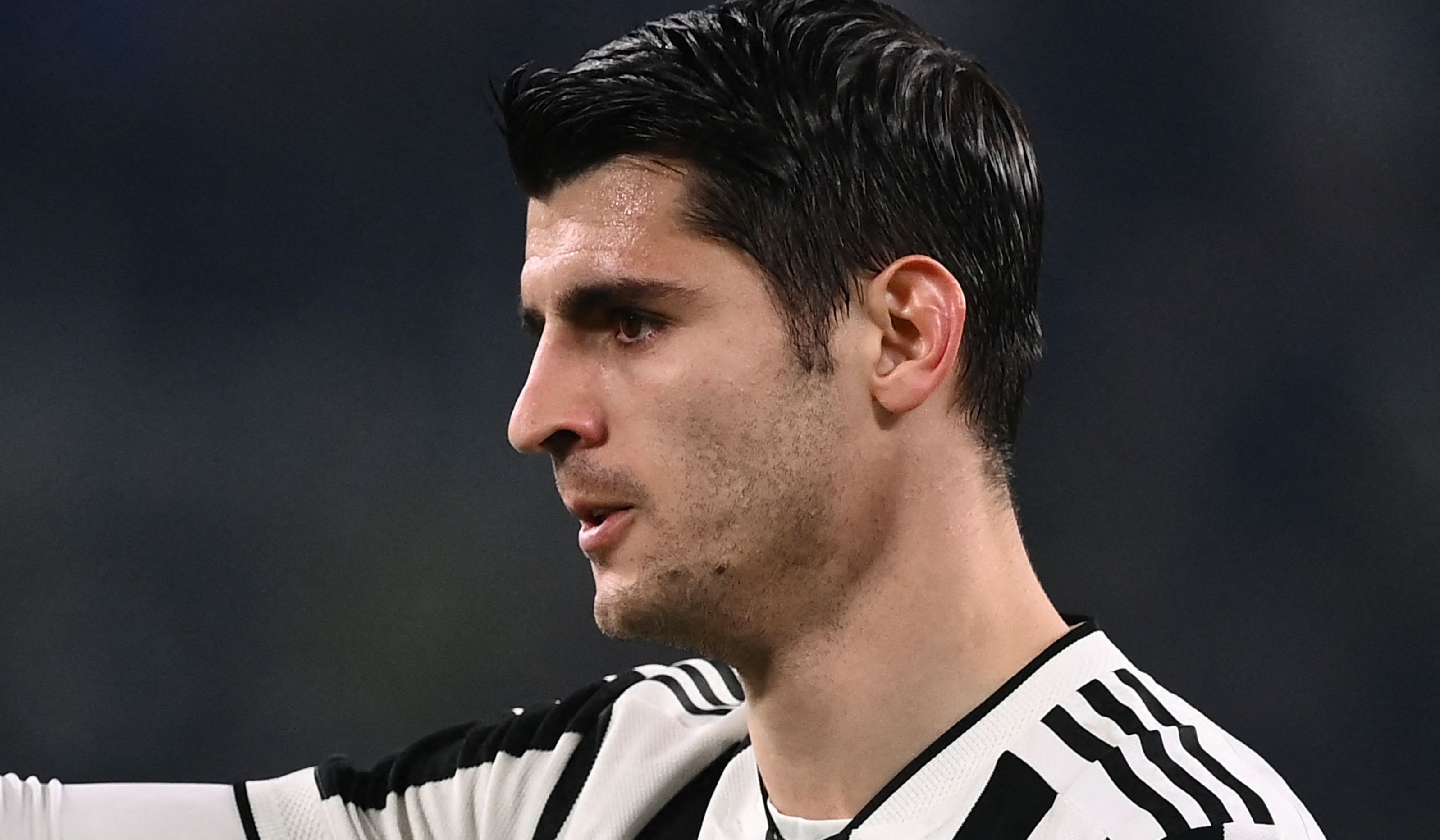 Barcelona are expected to complete the signing of Alvaro Morata this week.

Morata is currently on loan with Juventus, but he has recently expressed a wish to return to Spain, with six months remaining on his 18 month loan deal.

That has given Barcelona the opportunity to strengthen their ranks, and on the cheap, too.

The Blaugrana do have salary issues currently, but Morata belongs to Atletico Madrid, the club with a virtually mandatory option to buy on Barca star Antoine Griezmann.

Greizmann joined Atleti on a loan deal in the summer but with an option to buy clause that will become mandatory if the Frenchman plays a certain amount of games during his loan spell.

Griezmann has already featured regularly, and Atleti have seen enough to assure Barca they will activate the €40million option to buy.

That will give Barca the margin to sign Morata on loan, striking an agreement with Juventus to take over the loan.

The Blaugrana are then expected to make the deal permanent at the end of this season, with a contract of at least 18 months.

According to Diario AS, the deal is now 95% complete and it is likely to be all wrapped up in the first half of this week.