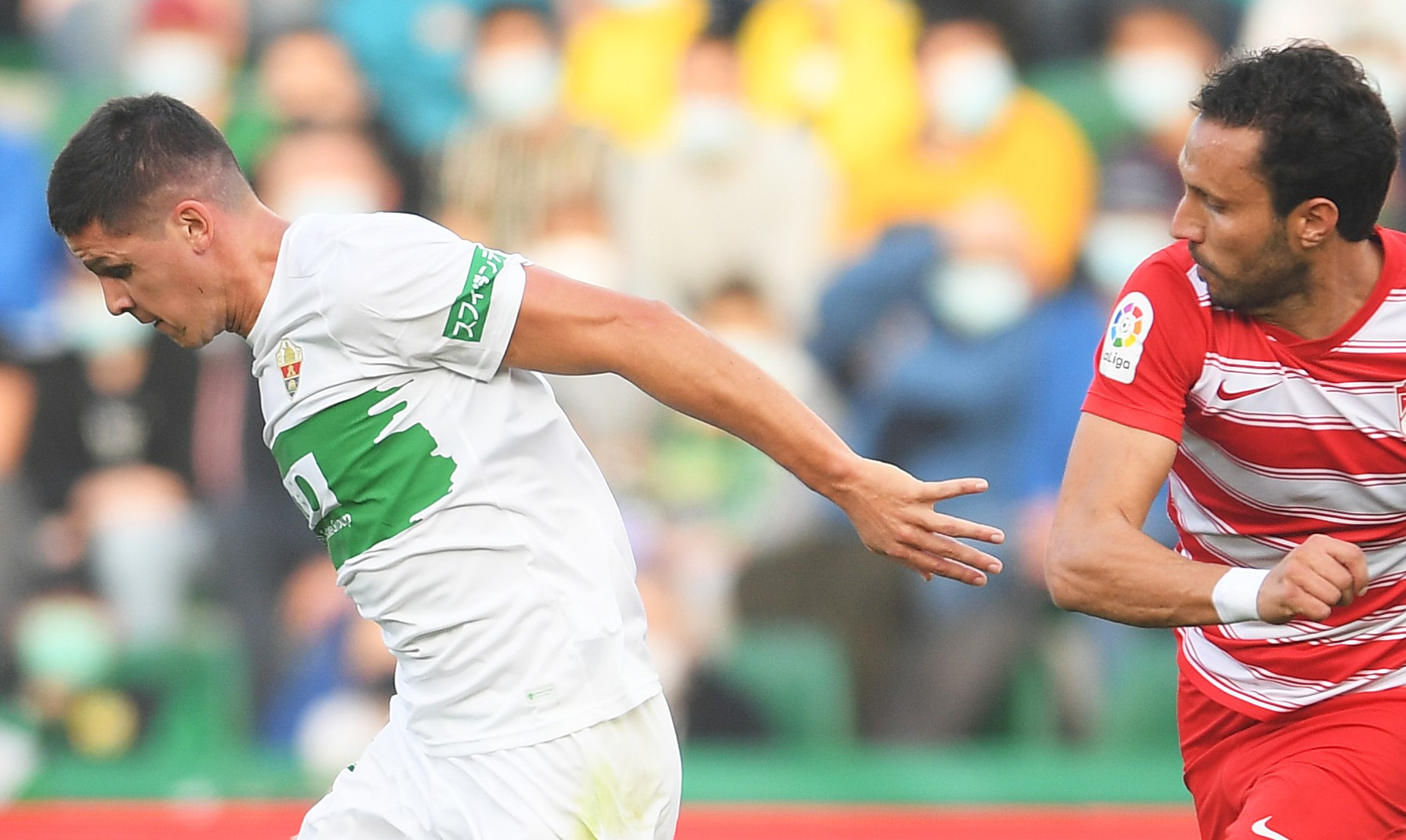 Elche were left hard done by again on Sunday afternoon as they drew with Granada at home.

The Alicante outfit have been involved in their fair share of controversies so far this season, including a disallowed goal against Valencia that quite clearly crossed the line.

And the home supporters at the Estadio Martinez Valero were left furious again after Guido Carrillo saw a goal ruled out following VAR review.

Carrillo stabbed home an effort from very close range but did so with his boot up while Granada goalkeeper Luis Maximiano put a hand up to save it.

The goal was initially given, but it was later ruled out by VAR and deemed dangerous play.

Elche also went on to lose Diego Gonzalez to a red card just two minutes after half time, but they held out for a good point in the circumstances.

The result leaves Elche just one place and one point above Alaves, who are yet to play at time of writing.

Granada are in 12th place and eight points above the drop zone as things stand.