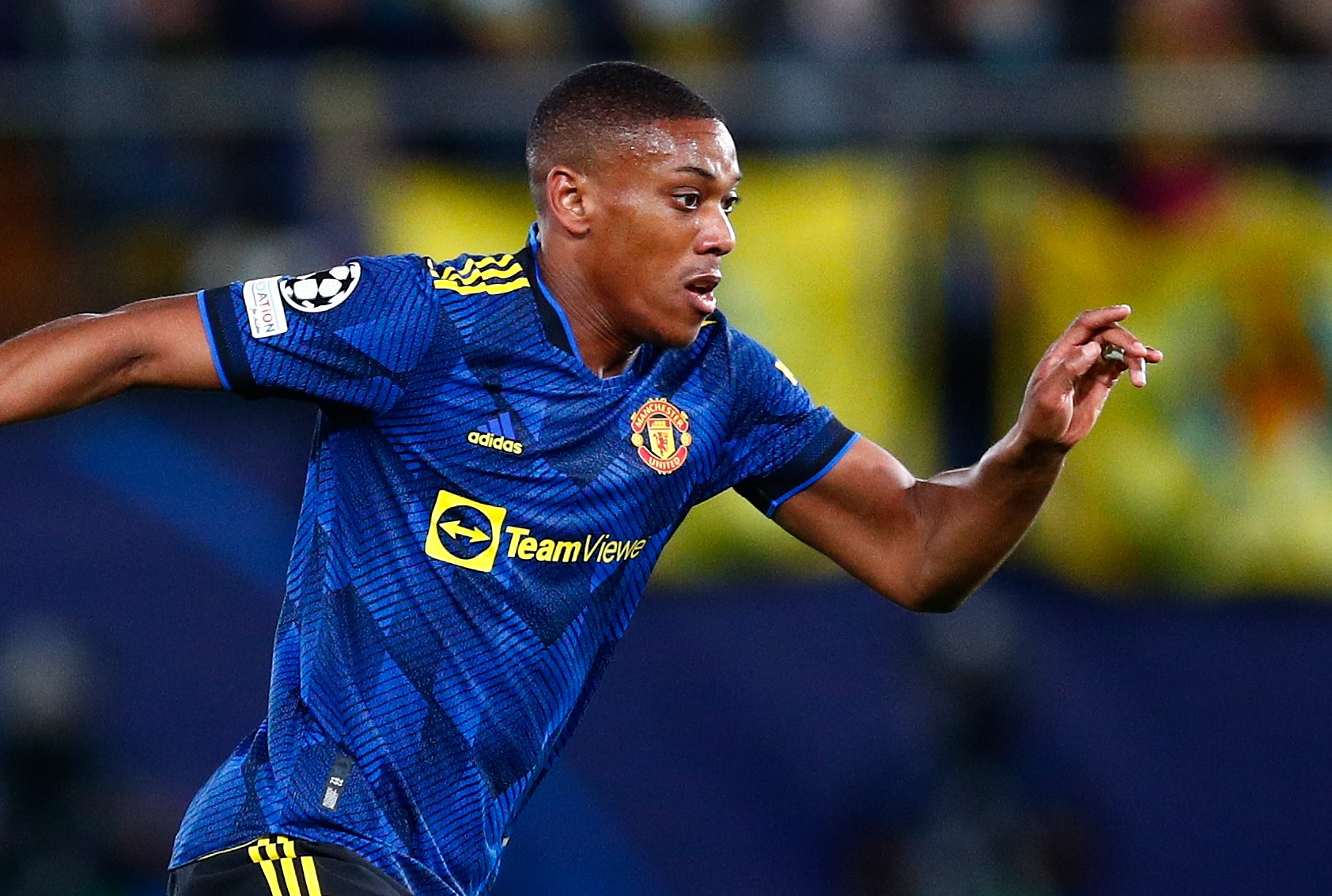 Barcelona are eyeing a potential swap deal should Ousmane Dembélé decide not to extend his contract at Camp Nou.

The Blaugrana remain in conversation with Dembélé as they continue their efforts to renew the Frenchman’s contract.

As things stand, Dembélé is free to agree a pre-contract agreement with any team outside Spain, with his contract set to expire at the end of this season.

The winger is still said to be keen to stay, and that will likely mean there will be no pre-contract deal just yet, but Barca must prepare for the worst.

And it’s understood they will try to sell Dembélé this month if they can’t agree an extension.

Manchester United are one of the clubs who could be interested in buying Dembélé should that come to pass.

And according to ARA, Barca have already begun conversations with United.

It’s reported Barca will only sell Dembélé if they receive a definitive ‘no’ because they want the winger to stay.

But if he has to be sold to avoid losing him for free, Barca are said to be interested in landing Manchester United winger Anthony Martial – who has also been linked with Sevilla – on loan for the next six months as part of the deal.

Just how much truth is in the report remains to be seen, but if Barca are to lose Dembélé, it might be smart of them to get another attacker as part of the deal – even if it is only to bridge the gap –  given their injury issues and lack of depth.