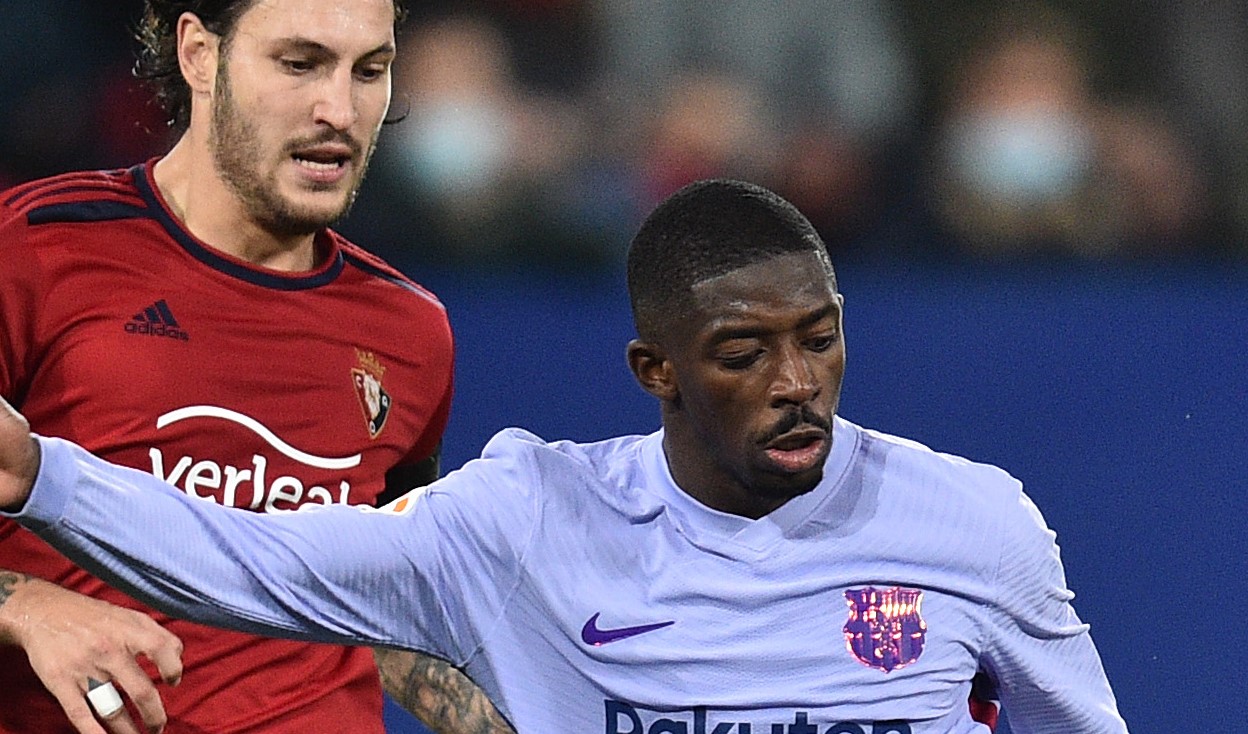 Paris Saint-Germain are said to have expressed an interest in signing Barcelona star Ousmane Dembélé.

Dembélé faces an uncertain future at Camp Nou with his current contract set to expire at the end of this season.

With no new contract agreed as of yet, Dembélé will be free to sign a pre-contract agreement with any club outside Spain from January 1.

At this point, it doesn’t appear as though the winger wants to do that, happy at Barcelona.

But contract talks have been going on for some time, and little progress has been made.

Barca can only offer Dembélé a reduced deal with the compromise that it will only be for two years.

And the latest report suggests Dembélé would prefer to stay, but a fair deal must be reached and Barca may not be able to offer it.

The danger for Barca at this point is that, from January 1, and realistically before that, other clubs can turn Dembélé’s head with much more lucrative offers.

And according to Mundo Deportivo, PSG have already been in contact with Dembélé’s agent to express their interest and to gauge what kind of deal they will need to offer.

PSG could offer the winger a chance to move back to France, and Paris is only around three hours from his family home in Normandy.

It will be interesting to see whether the cash-rich Parisiens can indeed turn his head and whether it will cause Barcelona to up their offer in the coming days.