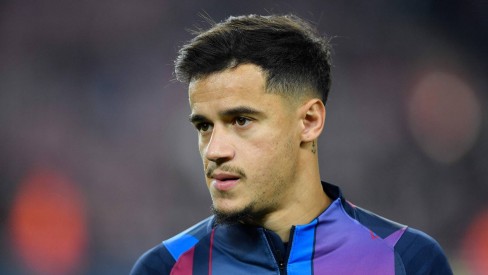 Flamengo have emerged as a possible destination for Philippe Coutinho this January transfer window according to Diario Sport.

Barcelona are desperate to move on the highly paid Brazilian playmaker as soon as possible, and Flamengo are said to be interested in taking him on loan back to Rio de Janeiro.

The idea would be for a deal that runs until the summer, but there would also be scope to extend the loan until the 2022 World Cup.

Because that’s key for Coutinho – he wants to make it back into Tite’s squad in time for the World Cup in November. At 29, it could be his last chance to represent Brazil on the world stage.

Flamengo would be unable to pay the entirety of Coutinho’s salary due to the poor financial situation Brazilian football finds itself in, but they could pay up to €3m of it.

Coutinho’s agent has a good relationship with Flamengo, and has recently represented clients like Gabigol, Thiago Maia and Andreas Pereira in their dealings with the Rio club.