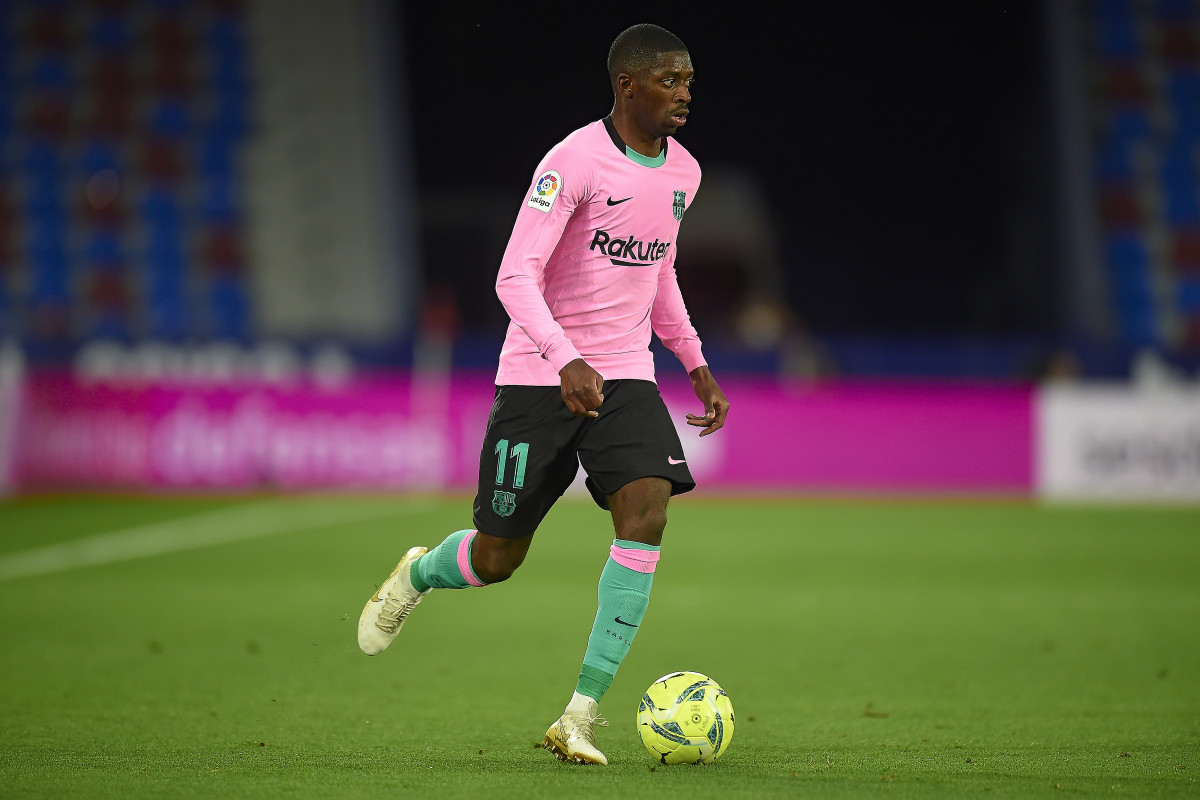 Ousmane Dembele’s future at Barcelona is very much up in the air. The Blaugrana have been trying to renew his contract for weeks, but recent developments have rendered that unlikely.

Dembele is said to be demanding an excessive wage from the powers-that-be at Camp Nou, and now it seems likely the 24-year-old Frenchman will move on to pastures new.

He won’t be short of options. Dembele and his agent, Moussa Sissoko, have agreed in principle a deal with Juventus according to Diario Sport, and expect an offer from Paris Saint-Germain.

Manchester United have also been in touch with a proposal, while two other English clubs to have expressed an interest in taking the forward off Barcelona’s hands are Arsenal and Newcastle.

Dembele’s potential is evident, but he’s failed to perform on a consistent basis since joining Barcelona from Borussia Dortmund in the summer of 2017. He was signed to replace Neymar.