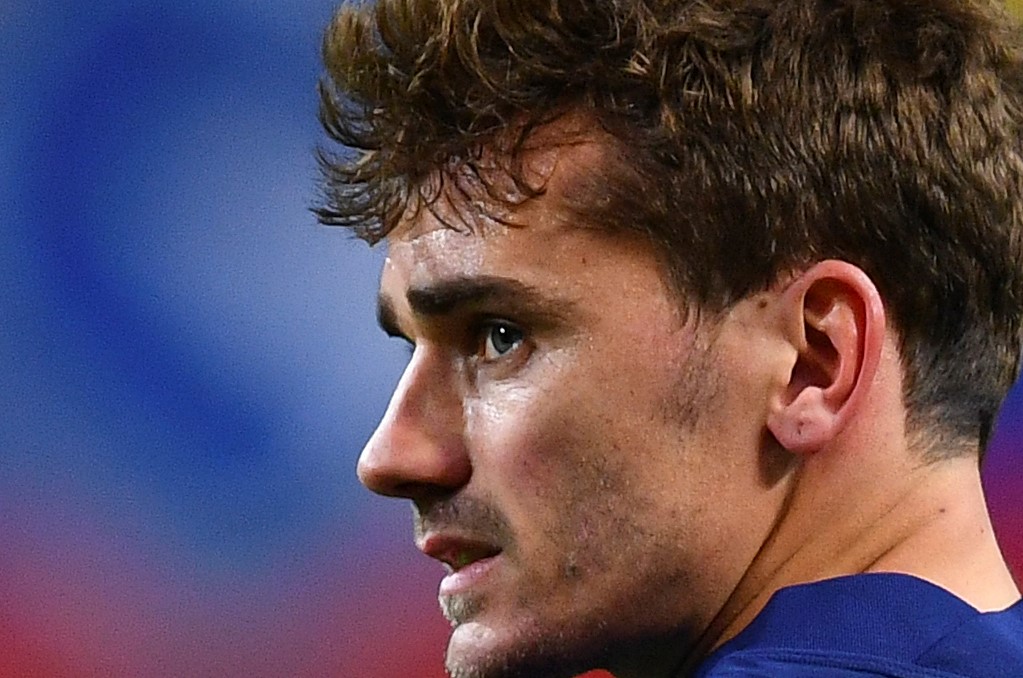 Atletico Madrid have confirmed five positive coronavirus tests from their first round of testing.

New La Liga rules mean clubs have had to test all players with PCR tests ahead of returning from the Christmas break.

We have already seen around 200 positive tests confirmed across La Liga and Segunda, and Atleti have now confirmed their list of positives.

All five will be required to isolate at home, as per Spanish government guidelines, and they will miss Sunday’s clash with Rayo Vallecano, who have reported more than 15 positive tests.

They will also miss the Copa del Rey clash with Rayo Majadahonda, but should return for the Villarreal clash on January 9, depending on when the positive tests actually were.

Players will continue to take lateral flow tests every day ahead of training, and Atleti will be hoping for no further positives, with other clubs reporting double figure positive tests.