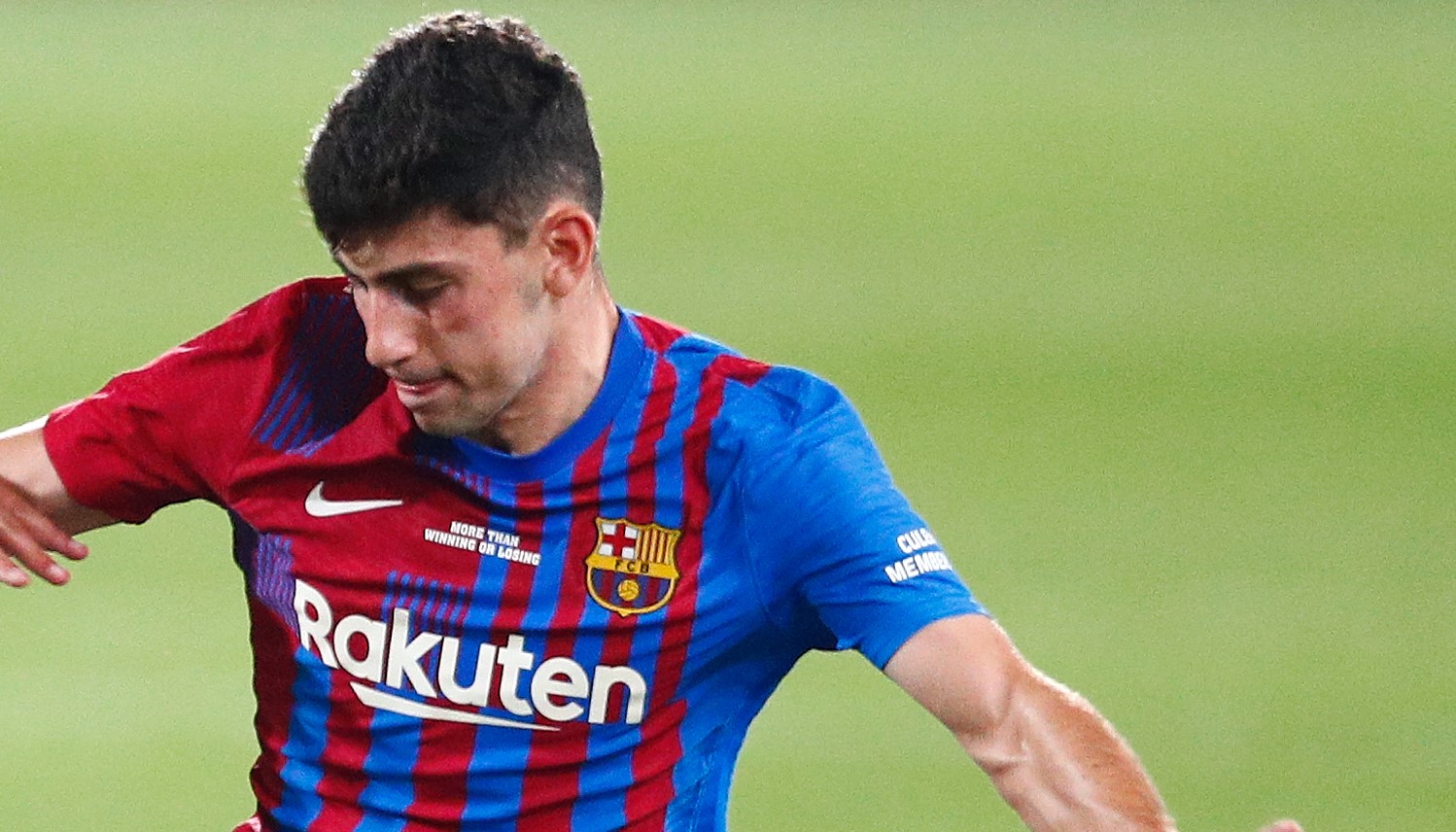 Yusuf Demir will not train with Barcelona while the club sort through his future.

Demir joined Barca on a season-long loan deal from Rapid Wien ahead of this season, with the Blaugrana also holding an option to buy.

But Xavi Hernandez has not taken a liking to the 18-year-old, in a football sense, and it is expected he will be sent back to Rapid.

Demir has made just six La Liga appearances, and Xavi simply prefers his other wide options, much thanks to the emergence of Ez Abde and the signing of Ferran Torres.

The youngster is likely to find another loan move amid plenty of interest in Germany, and Barca may be obligated to source that loan move, depending on the terms of the loan deal.

Either way, until Demir’s future is sealed, he will not train with Barca, who have detailed the reason for the winger’s absence from their first day back training on Tuesday.

“Demir doesn’t train with permission from the club pending the resolution of his future,” they have said.