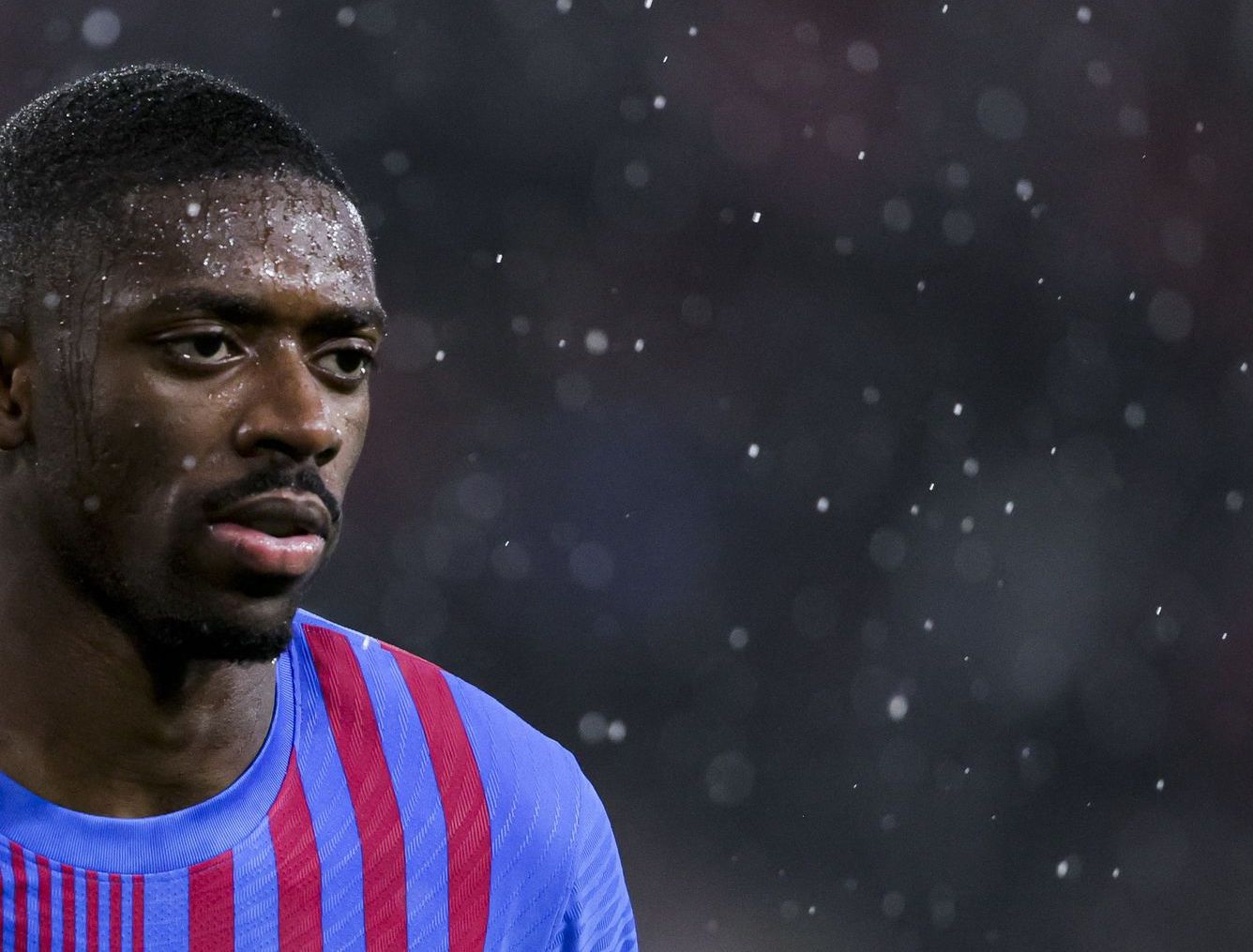 Barcelona’s bid to renew Ousmane Dembele’s contract has suffered a setback in these last few hours according to Diario Sport. The club and the player’s representatives met to discuss the renewal today, but it was a meeting beset with tension.

Dembele himself has already given the green light to renew with Barcelona, but his agents are still pushing hard and as of January first the Frenchman can negotiate with whomever he likes.

The club have admitted there’s been a setback, but they maintain confidence that they’ll be able to get the deal over the line in the coming days. Dembele is happy at Barcelona and is committed to the project Xavi has been busy cultivating.

A key element to the negotiation, reported by Albert Roge, is that Dembele’s camp are irritated Barcelona are pleading poverty during their negotiations with him but retain ambitions of signing Erling Haaland from Dortmund this coming summer.

Haaland is though to be about to come available for a fee in the region of €75m at the end of the season, and Barcelona are determined to sign him ahead of Real Madrid. 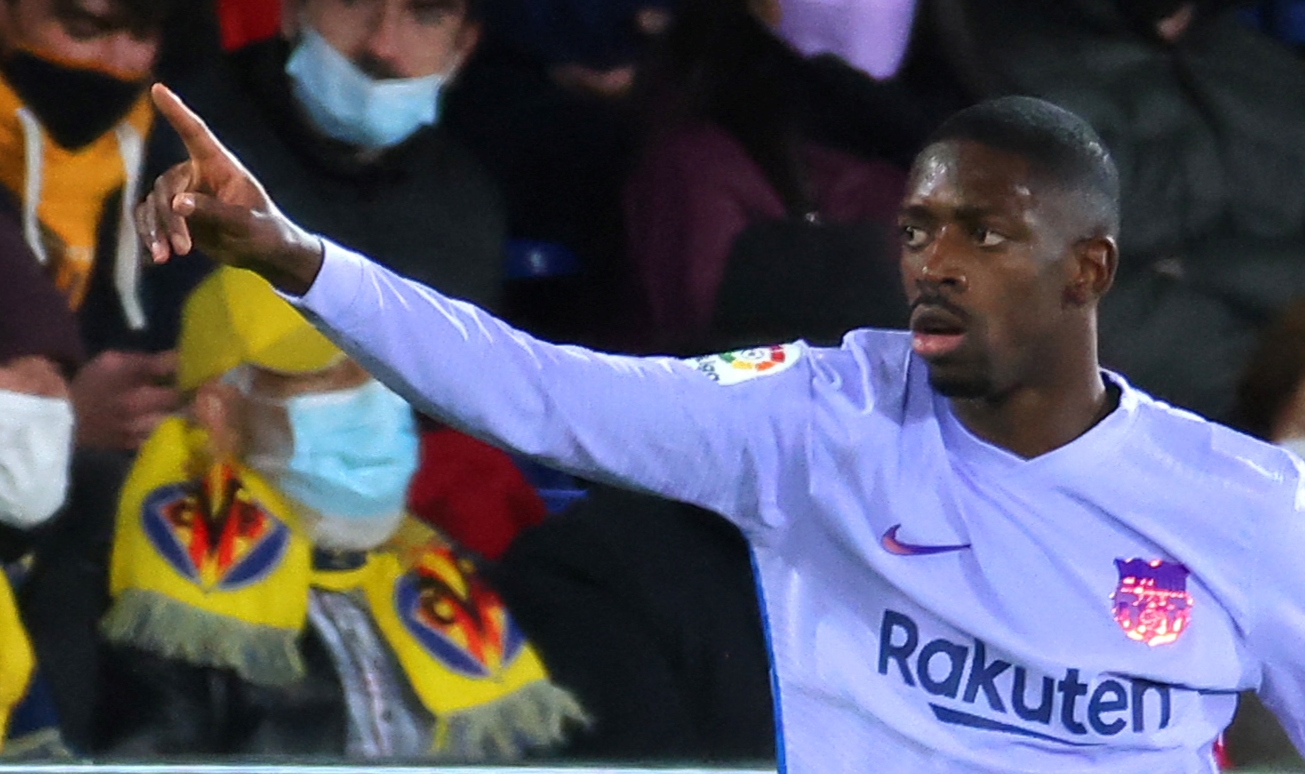