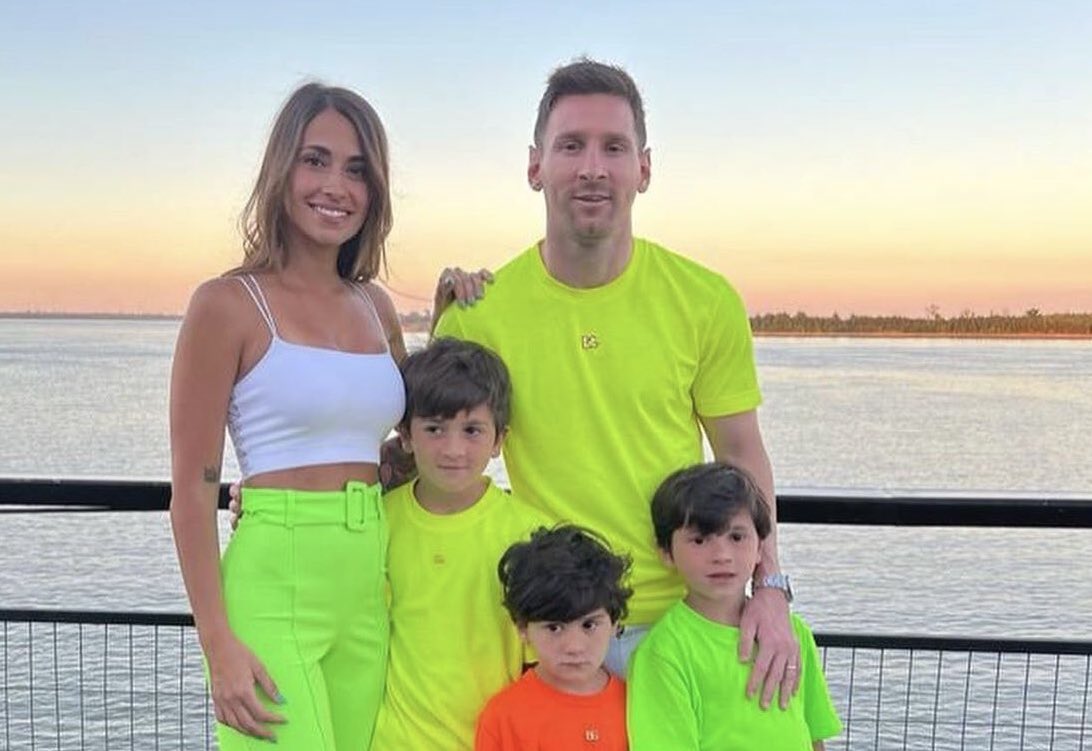 Lionel Messi and his family are currently enjoying their holidays back home in Rosario judging by the player’s Instagram.

Messi left Barcelona to join Paris Saint-Germain on a free transfer last summer after it became evident the Catalan club couldn’t afford to renew his contract.

It was a big move for him, given life in Catalonia has been all he and his family have known for the entirety of his career.

Messi has admitted that they’ve found it challenge to adapt to life in Paris, but maintained they’re enjoying the experience.

Messi hasn’t been playing to his usual stratospheric standards so far at the Parc des Princes, but he’s certainly earned a short winter break back home in Argentina.

The 34-year-old has contributed six goals and five assists in 16 appearances for PSG across all competitions.

The French club are 13 points clear of Nice at the top of Ligue 1 at the time of writing, and are preparing to take on Real Madrid in the last 16 of the Champions League.