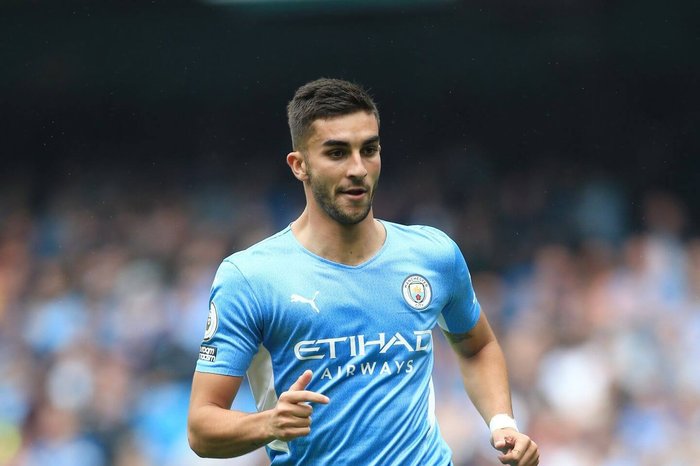 Ferran Torres is now a Barcelona player, but he will have to wait to make his debut.

The Blaugrana completed the signing of their January transfer priority on Tuesday.

The winger joins from Manchester City on a deal believed to be worth around €55million plus variables.

Torres won’t be able to be registered to Barca’s La Liga squad until after their clash with Mallorca, with the registration window opening on January 3.

At that point, Barca are hoping to be in a position to register Torres, but some changes will need to be made to squeeze him in due to their large salary mass.

But in any case, Torres is not fit to play having suffered a fractured his foot earlier this year.

The good news is that the winger is close to returning from his injury, and it’s hoped he can be fit enough to make his debut in Saudi Arabia on January 12, when Barca face Real Madrid in the Super Cup.

His first game back in La Liga could be on January 19 when Barca face Rayo Vallecano, but that is, of course, pending successful squad registration.