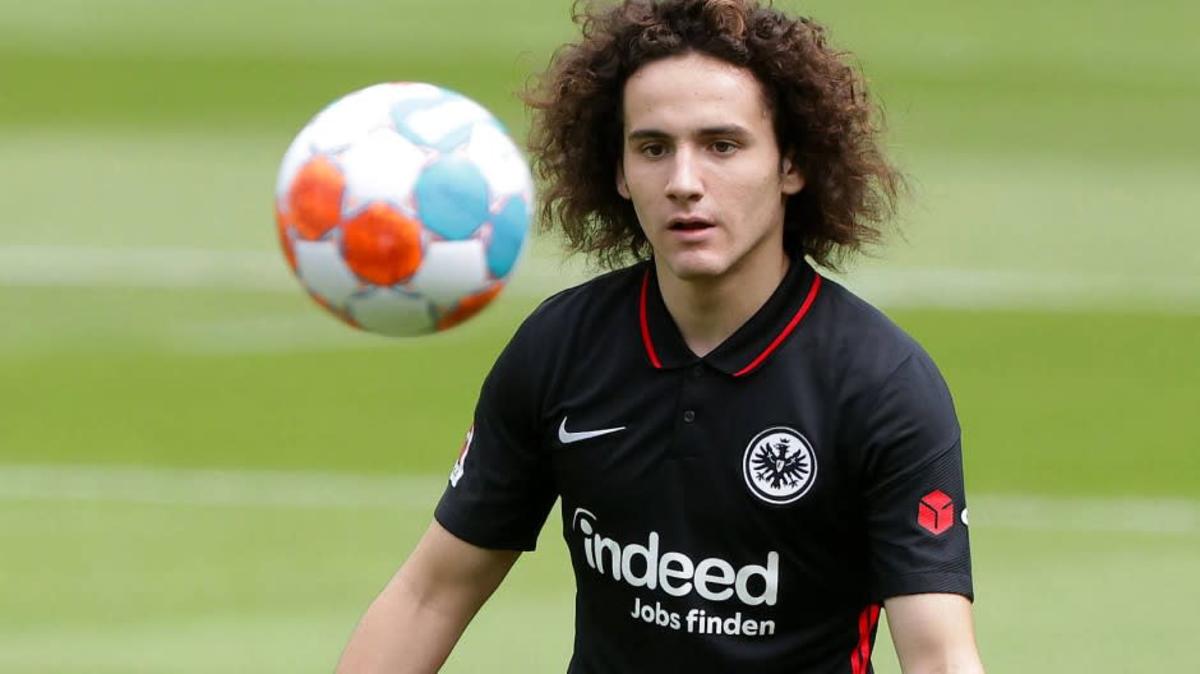 Barcelona are set to sign 17-year-old winger Fabio Blanco from Eintracht Frankfurt according to Fabrizio Romano.

The deal will be completed in January as opposed to the summer, with Blanco signing a deal at Camp Nou until summer 2024. Blanco only joined Eintracht this past close-season from Valencia.

The news comes the day after Barcelona confirmed the signing of Ferran Torres from Manchester City, another former Valencia man. Blanco is a while off the first team at Camp Nou, but Xavi has shown a willingness to use youth if they deserve a shot.

Gavi and Nico Gonzalez have been two of the most exciting players at the club this season, and both are teenagers. Two other teenagers – Pedri and Ansu Fati – have already established themselves as unique talents key to Barcelona’s future.

Barcelona are determined to finish in the top four of La Liga this season to return to the Champions League after failing to make it out of their group this season. They’re currently seventh.

The deal will be completed in January and not in the summer. Paperworks ready to be signed.