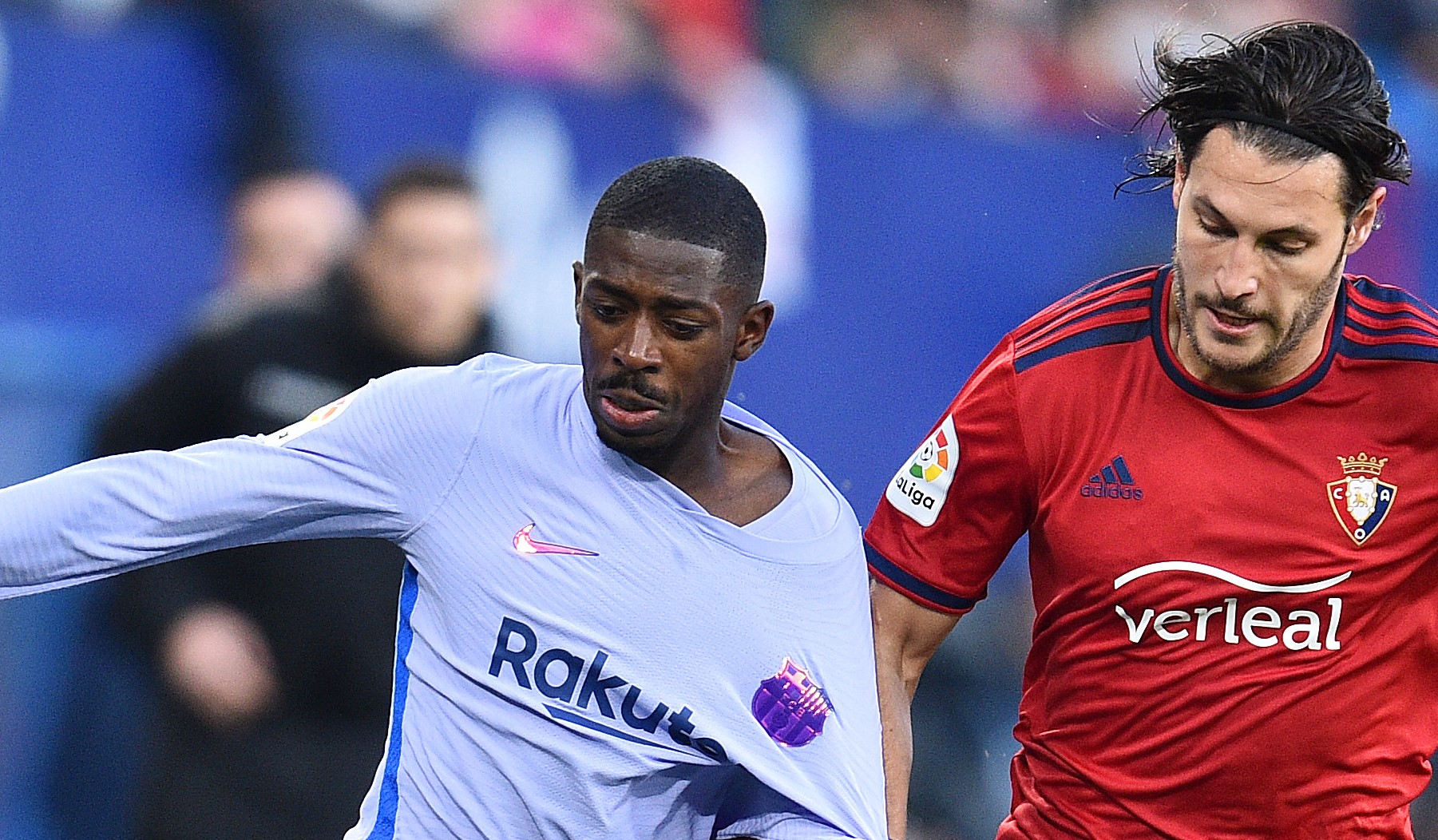 Barcelona are set to make their final push to get the Ousmane Dembélé contract over the line.

The Blaugrana have been working for weeks to get Dembélé’s new deal wrapped up, the Frenchman set to become a free agent as of the end of this season.

Until now, there has been little progress, despite the understanding that Dembélé wants to remain at Camp Nou.

The problem for Barca is that they can only offer reduced terms given their financial situation, so they are playing on Dembélé’s desire to stay, to a certain degree.

Until this point, Dembélé has not properly responded to Barca’s latest offer, and he is just three days away from being able to negotiate a pre-contract agreement with any team outside Spain.

And according to Mundo Deportivo, Barca will now make a final push in a bid to wrap up the Dembélé deal before the turn of the year.

Joan Laporta and Xavi Hernandez are said to be likely to chase up the situation with Dembélé to see whether a deal can indeed be struck, though it may not be the winger they need to convince, with his agent evidently having a big say in this deal.