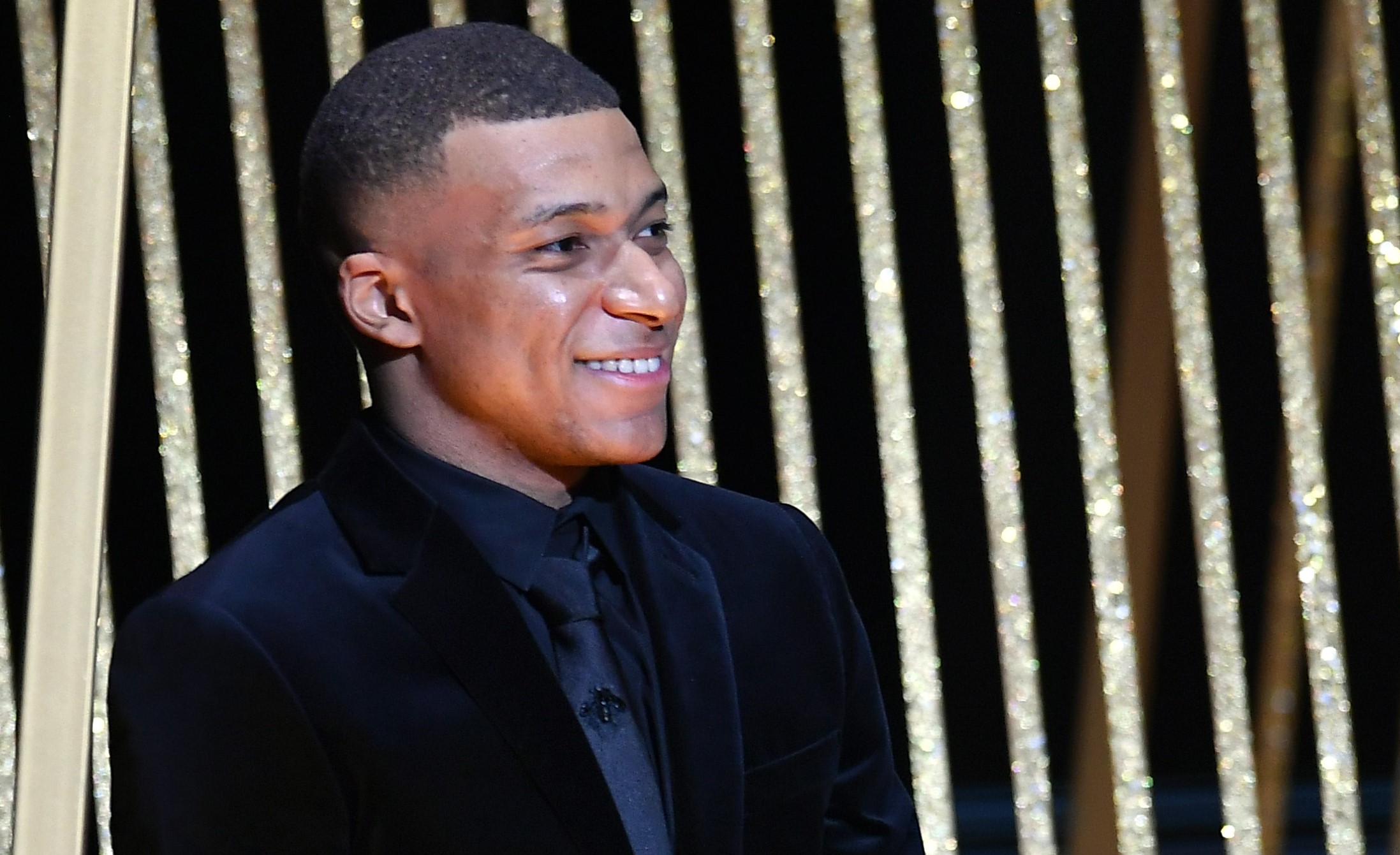 Real Madrid are said to be keen to wrap up an agreement with Kylian Mbappe swiftly as we head towards the January transfer window.

Los Blancos have been chasing a deal for Mbappe for some time, but they now know they will almost certainly get their hands on the Frenchman.

That’s because Mbappe has resisted contract talks from PSG and is set to become available for free come the summer.

Real Madrid will be allowed to strike a pre-contract agreement from January 1 as a result, but they don’t look likely to do that…at least not officially.

Los Blancos will face PSG in the Champions League across February and March, and it’s in no one’s best interest to do a deal before then.

Real Madrid don’t want to upset Mbappe, who wants to respect PSG, and the tie itself would be marred by such a deal.

But according to Diario AS, Real Madrid will attempt to fully agree contract terms with Mbappe ahead of or during the January transfer window.

Los Blancos want assurances that the deal will happen, and they will make sure everything is prepared for Mbappe to simply add the signature after that Champions League duel.