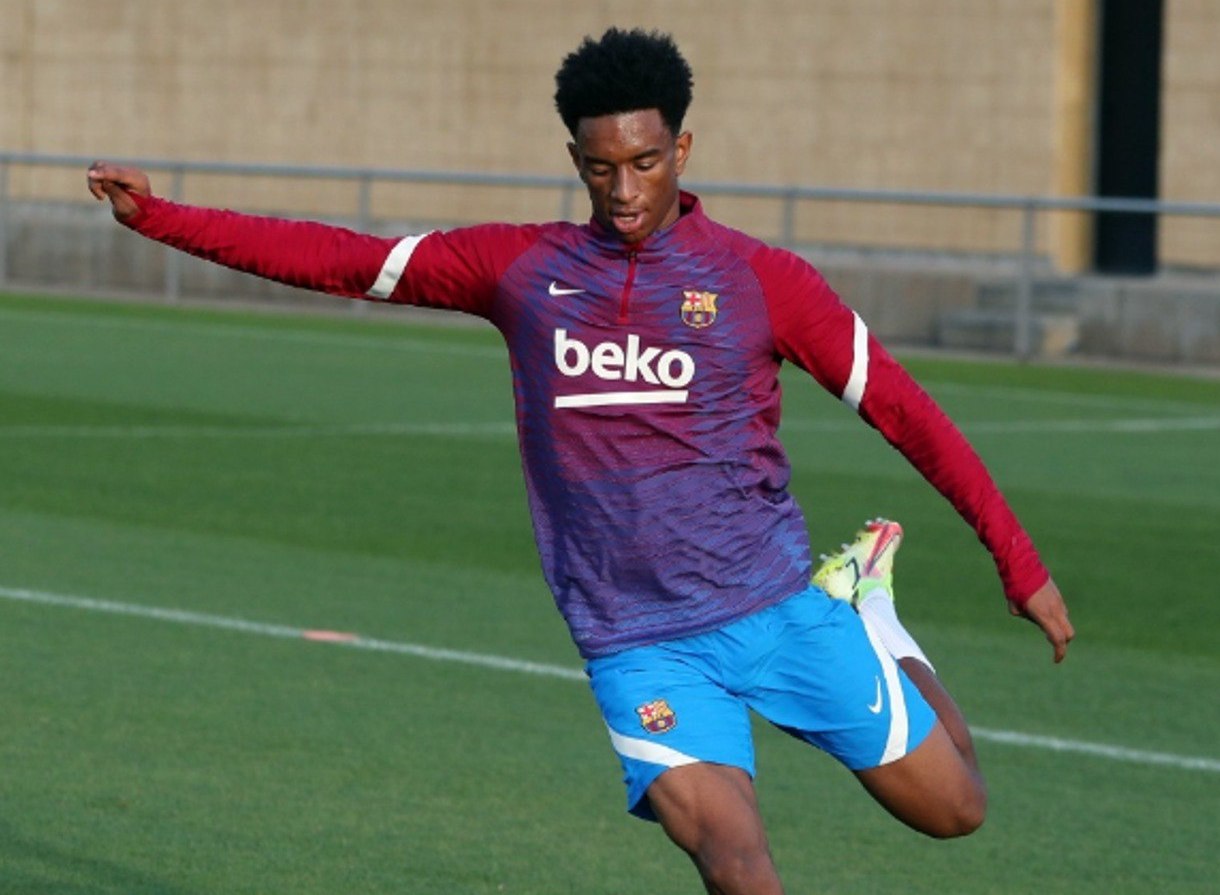 Barcelona announce that Alejandro Balde has tested positive for covid-19

Barcelona have announced that Alejandro Balde has tested positive for covid-19 in an antigen test taken on Tuesday.

The player is in good health and is isolating at home, and will follow the protocol set in place by La Liga and the Spanish government to deal with such situations.

Barcelona have just returned to training after a short Christmas break. They drew 1-1 with Sevilla at the Sanchez-Pizjuan in their last game on December 21st and don’t play again until 2022.

They open the New Year with a trip to the Balearic Islands to take on Mallorca on January second. And it looks like they’ll have to do it without Balde, their backup left-back.

Barcelona will hope to start 2022 with three points ahead of their Copa del Rey last 32 clash with Linares Deportivo three days later.

The player is in good health and is in isolation at his home. The Club has informed the relevant authorities. pic.twitter.com/JZLqcrQOao