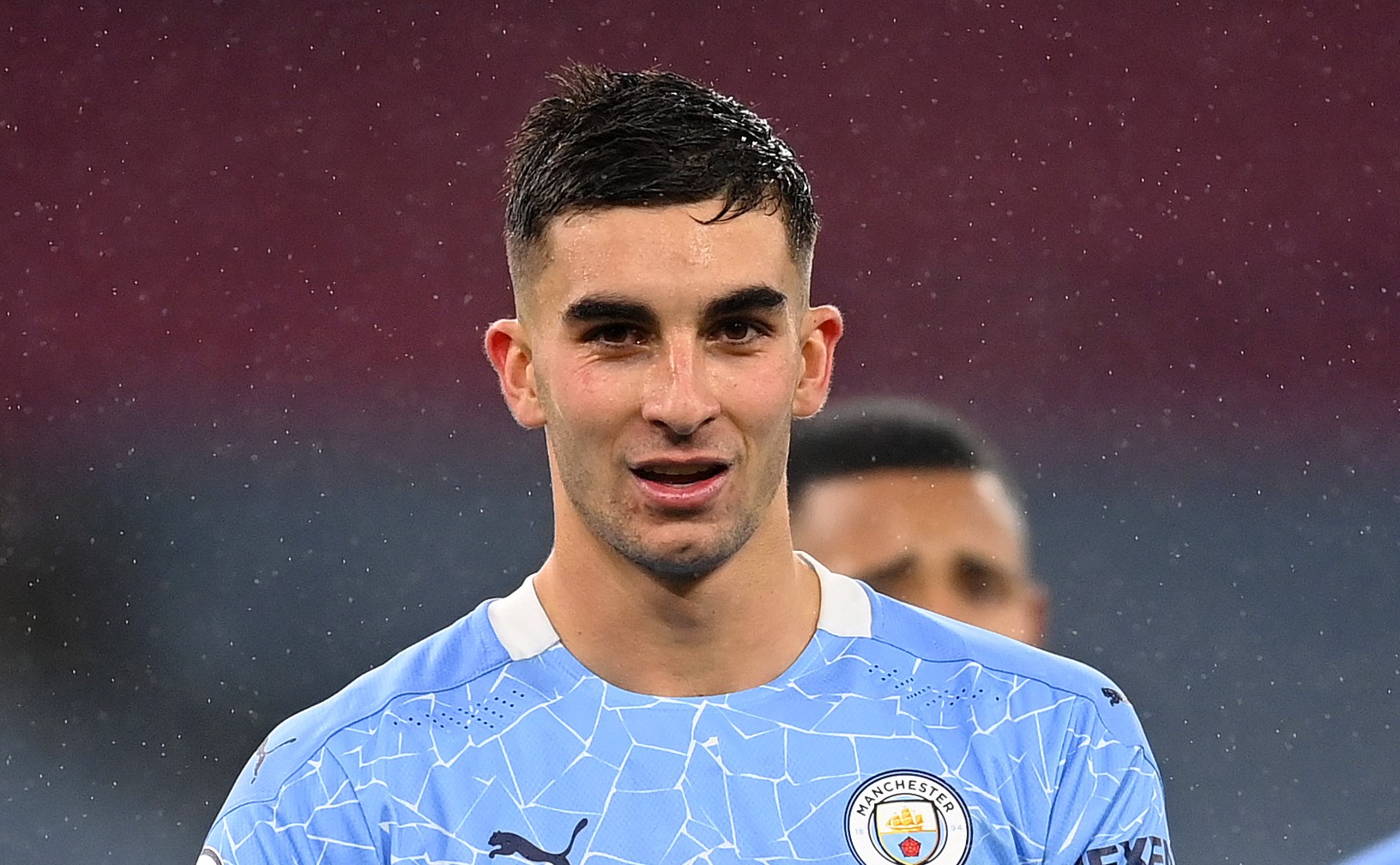 When Barcelona will announce new signing Ferran Torres amid medical

Barcelona are closing in on their signing of Manchester City winger Ferran Torres.

The Blaugrana have been heavily linked with Torres for weeks ahead of the January transfer window, and it seems Xavi Hernandez‘s dream is about to become reality.

Manchester City boss Pep Guardiola recently confirmed that the deal was on the verge of being completed.

And as reported by Mundo Deportivo, it’s expected Barcelona will announce the signing today, as long as all goes to plan in the medical.

Torres has been suffering from a fractured foot in the last few weeks, but Barca will be able to carry out other medical checks to ensure their new investment is good to go elsewhere.

Torres is expected to return to action in the next week or two anyway, so he will be able to take part in some tests.

If Barca’s plan to announce Torres goes as planned today, they are likely to present him to supporters at Camp Nou on Tuesday.

The only thing that will be lacking at that point is the approval from La Liga, which Barcelona will get once they reduce their salary mass in the way of player sales.

Until then, Torres won’t be eligible to play for Barcelona in La Liga.