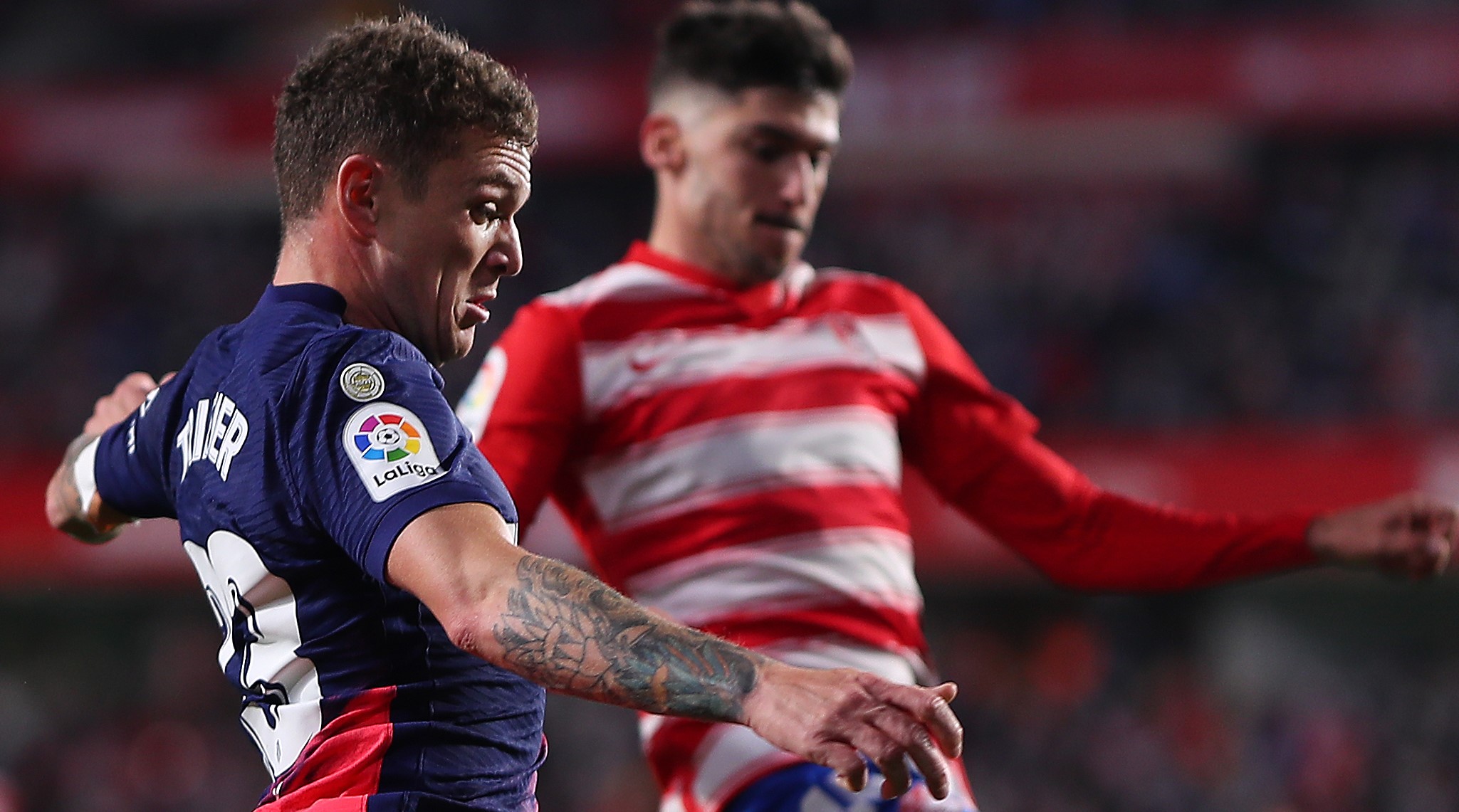 Atletico Madrid have a surprise plan when it comes to the potential exit of starting right-back Kieran Trippier.

Trippier has been linked with a move away ahead of the January transfer window.

The England international was tipped for a move to Manchester United during the summer window, and talk has returned, which is no surprise given his desire to return to England.

United remain one of the linked teams, while newly rich Newcastle United have also been tipped for a move.

Atletico Madrid remain keen to keep Trippier, but if they are to lose him, €30million is the amount they have set.

But surprisingly, they don’t plan to replace Trippier, according to Marca.

Atleti have Marcos Llorente and Sime Vrsaljko who can plan at right-back, while Lleft-back Renan Lodi could play on the other side in an emergency.

While they have Jose Maria Gimenez, Stefan Savic, Mario Hermoso, Felipe and the aforementioned Lodi who can play as part of the back three, Atleti have found themselves short a couple of times this season.

Midfielder Geoffrey Kondogbia has had to step in more than once amid injuries and suspensions, with Atleti usually playing with a back three.

Those issues mean Diego Simeone is likely to invest in a centre-back if he decides to buy a defender, and they is not expected to change, even if Trippier does leave during the winter window. 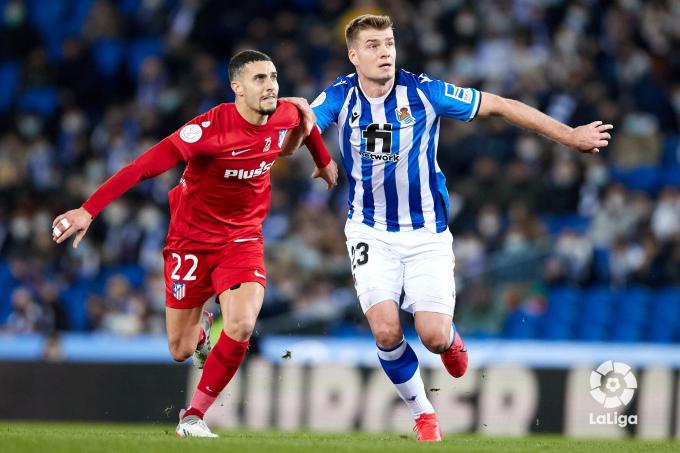 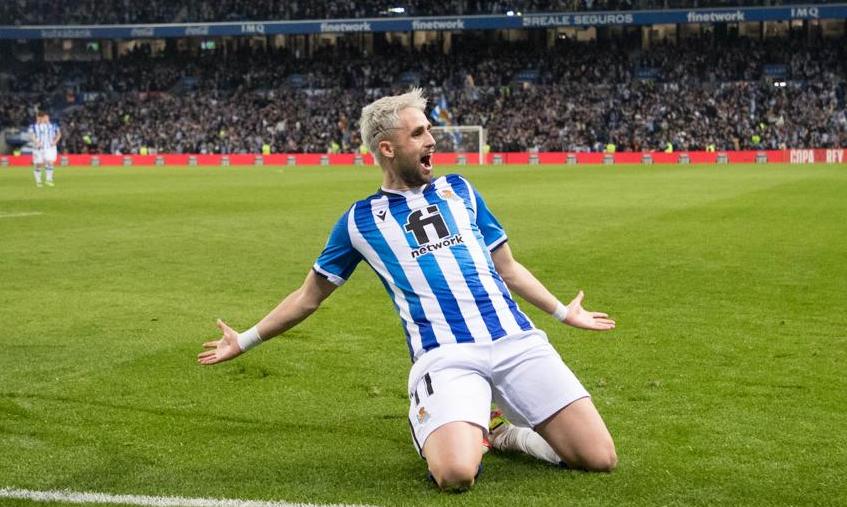 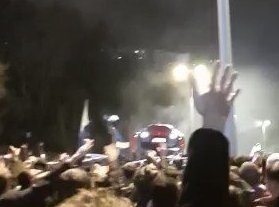