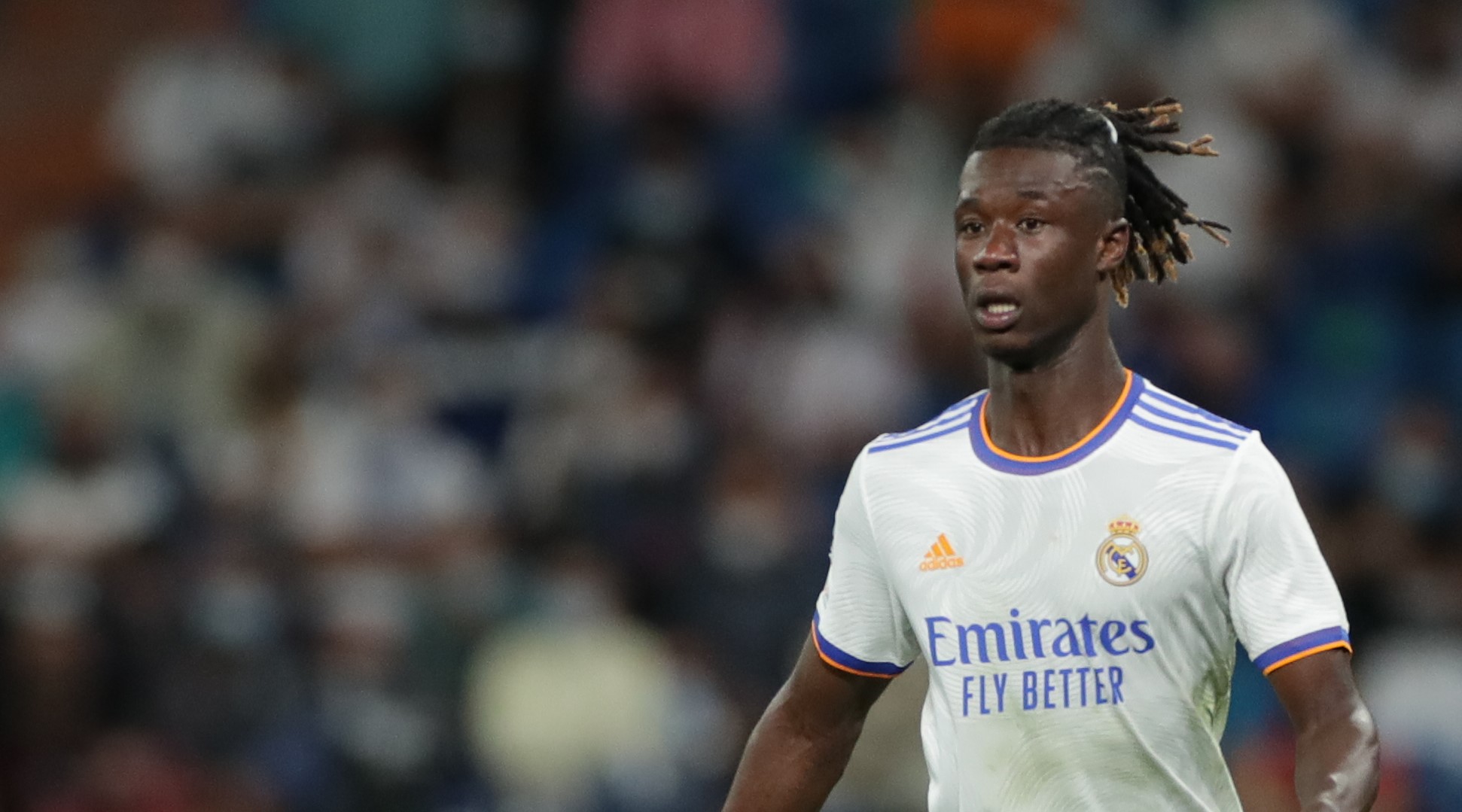 Real Madrid will have yet another absentee for their first game of 2022.

It has been a difficult week or so for Los Blancos, who lost as many as eight players to coronavirus ahead of their clash with Athletic Club last night.

As it turned out, Real Madrid still managed to win 2-1 at San Mames, a fine achievement given the number of absentees they were dealing with.

The likes of Marco Asensio, Rodrygo, Luka Modric and David Alaba were all among those missing.

And they also had Dani Carvajal out injured and Casemiro suspended, but there is hope most of those who were ruled out for the Athletic Club clash can return after the short break.

Carlo Ancelotti should get a strengthened squad for the clash with Getafe on January 2, but there is one fresh absentee.

Midfielder Eduardo Camavinga will miss out due to a suspension, the youngster reaching his yellow card limit after a booking at San Mames.

Thankfully for Ancelotti, starting holding midfielder Casemiro will return from suspension for the short trip to Getafe.

Camavinga will return after the game against Getafe, able to play in the Copa del Rey clash with Alcoyano and the subsequent La Liga date with Valencia.