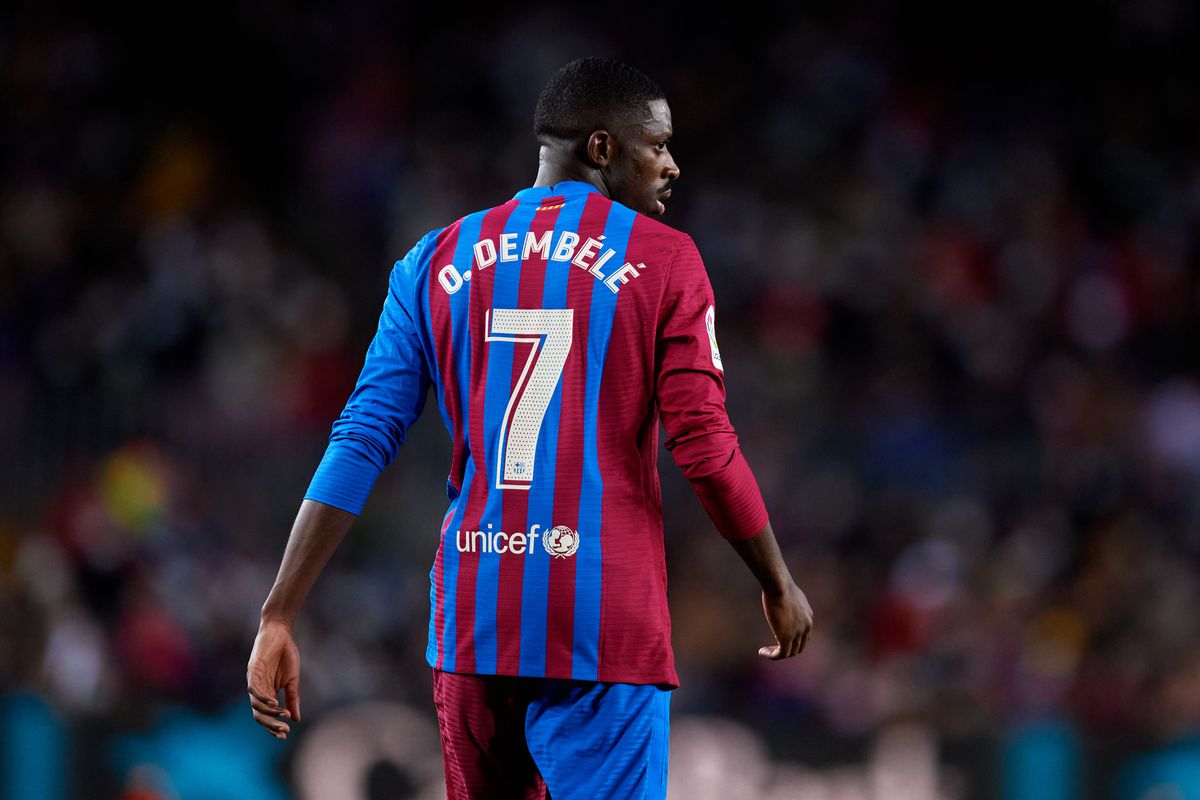 Ousmane Dembele will renew his contract with Barcelona next week

Ousmane Dembele will renew his contract with Barcelona next week according to a report in Diario Sport. The future of the Frenchman has been discussed ad nauseam, but it seems that the Blaugrana have finally come to an agreement with him.

Dembele will extend his contract at Camp Nou for five seasons and has agreed to lower his current wage. This enables Barcelona to free up space regarding their wage bill, something that will help them bring in new signings this January transfer window.

It’s thought the will of the player was key, as his agent was trying to push him to leave Catalonia in pursuit of pastures new. Dembele, however, believes in Xavi’s project at Barcelona and is keen to play a role in it. The deal will be announced next week.

Fleet-footed and lethally quick, Dembele has the potential to be one of the most dynamic and exciting attacking players in European football. He’s yet to fulfil his potential at Barcelona since joining from Borussia Dortmund in 2017, but has finally put together a decent run of games and looks close to delivering on his much-vaunted ability.