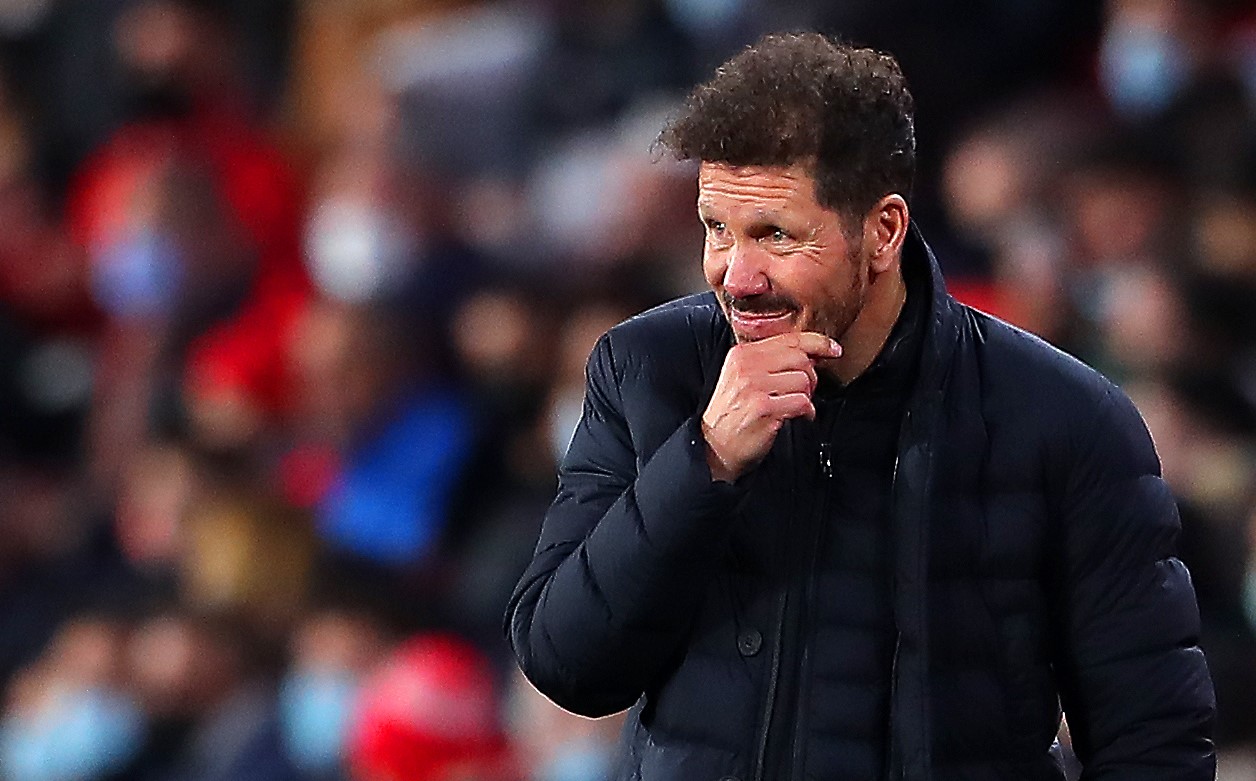 Diego Simeone is determined to turn things around at Atletico Madrid amid a dreadful run of form.

Coming into this season, Atleti were expected to put up a strong defence of their La Liga title having built a rounded, high-quality squad.

But they head into the Christmas break no fewer than 17 points behind leaders Real Madrid following four straight defeats.

With little chance of winning the Champions League, Atleti’s season may be over as far as trophies are concerned, with only the Copa del Rey a realistic objective at this point.

But as pressure mounts, Atleti boss Simeone has told his players the three things they must do to turn things around as they head into the Christmas break.

After the Granada defeat, he simply said it’s time for his men to: “Clear the mind, to be relaxed and to work.”

It’s back to basics for Atletico Madrid, and Simeone knows all to well that’s what his men specialise in, after all.